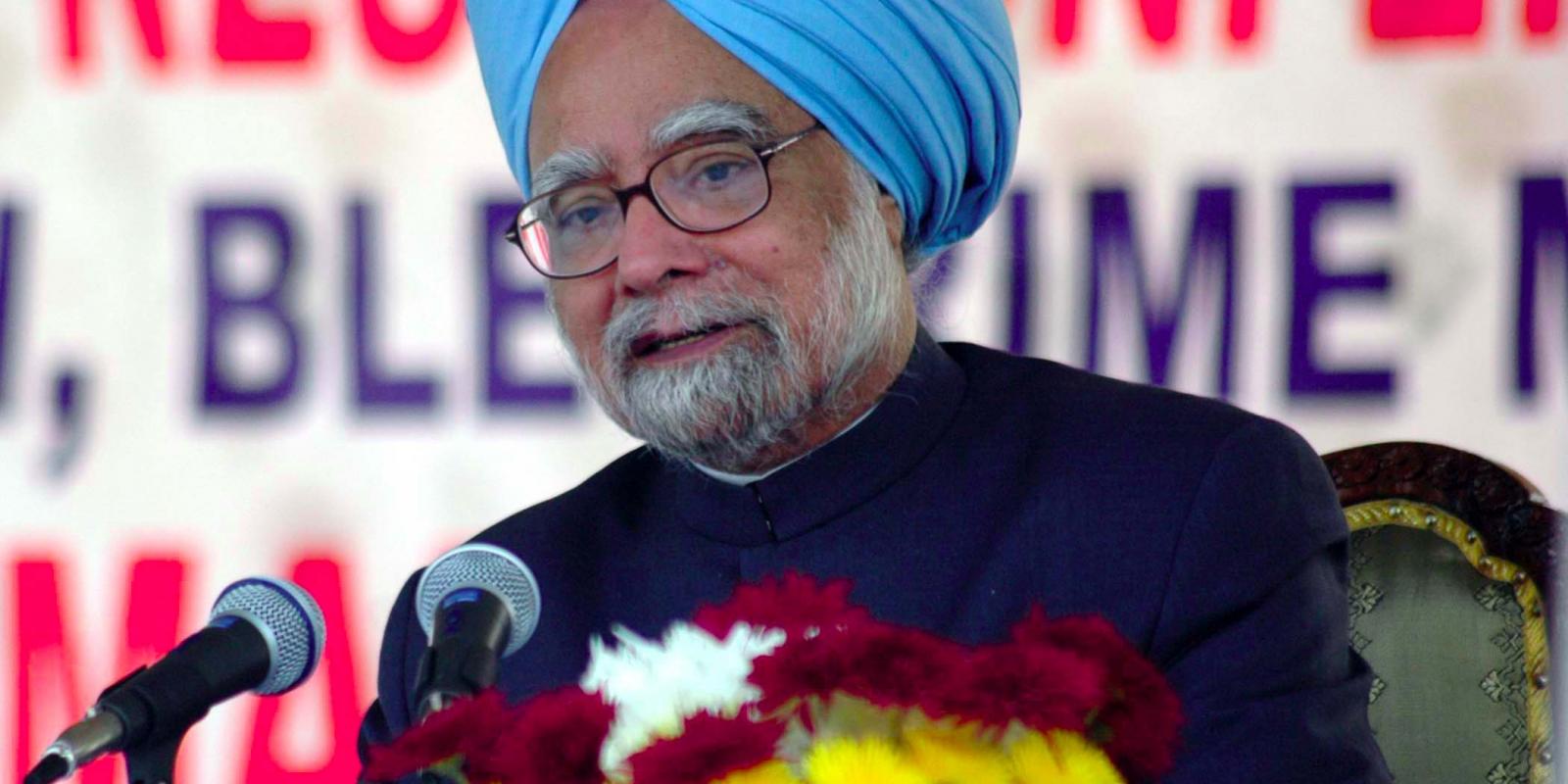 In 2010, Hardnews had expressed it's reservations about CAG's performance audit of allocation of 2G and other cabinet decisions. We are reproducing this article again to add to the debate triggered by ex-CAG, Vinodbhai Rai's recent remarks 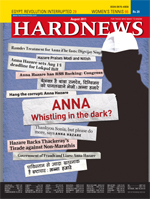