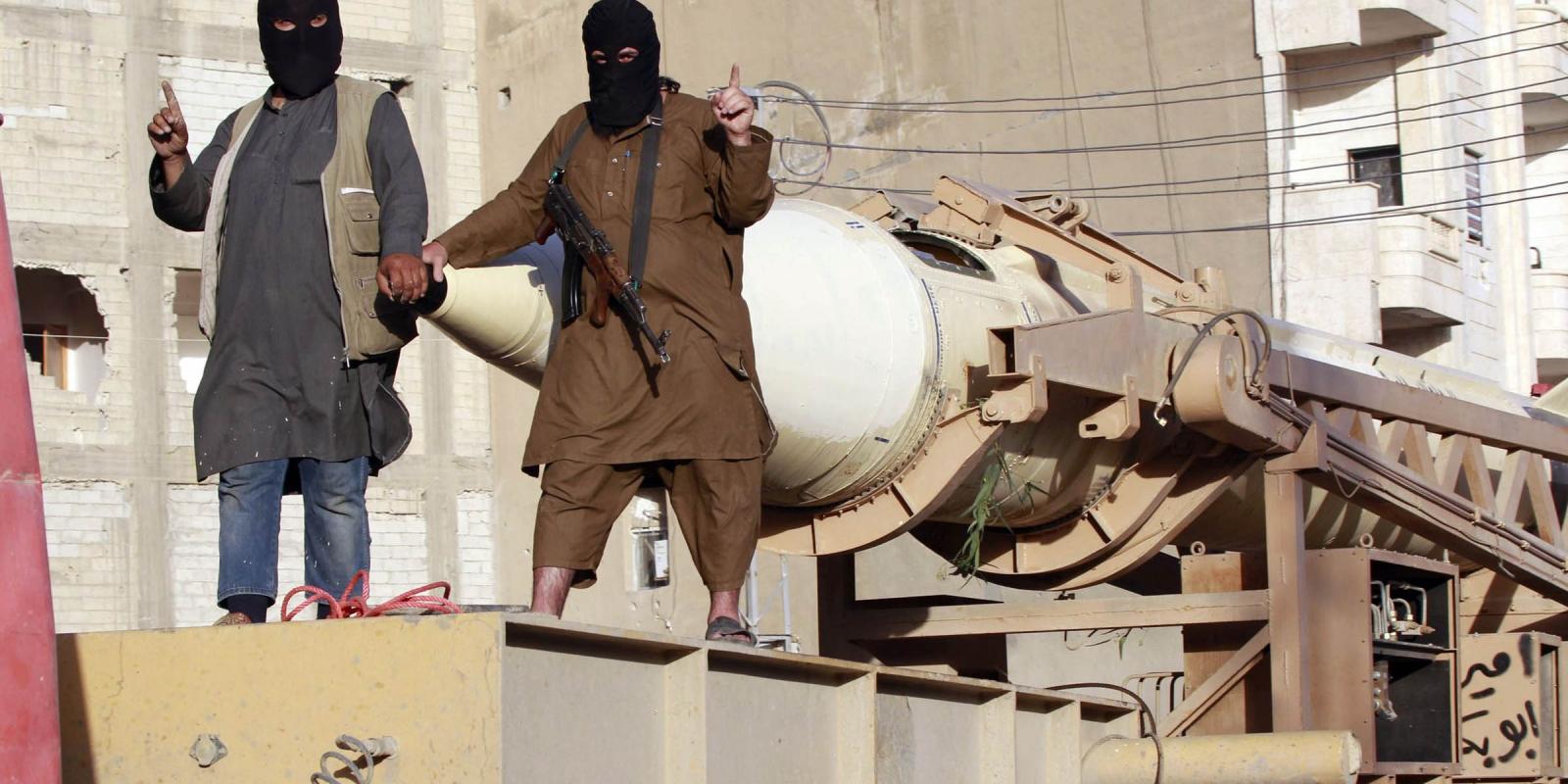 Every day, there is some report or the other from troubled West Asia about the inexorable march of the Islamic State of Iraq and Syria (ISIS) as it occupies towns and villages in the two countries.  The reports are routinely followed by horrific images and details about the violence unleashed against opposers or apostates. In many cases, as in Ramadi (Iraq) or the ancient city of Palmyra (Syria), not much fighting took place before the city defenders abandoned their positions and scooted. It was hardly a pretty sight to see soldiers running away from the battlefield. In the days of smartphones with cameras nothing goes unrecorded or unnoticed, including the flight of soldiers from a war front. This is an act worthy of a court martial leading to death by a firing squad, but who will implement these norms when the State is crumbling and there is no loyalty left to it?

The question being fiercely debated by think-tanks and the media is: Can this violence be stopped at all? Will it come to an end sooner rather than later? First, there has to be clarity about how this violence in Syria or Iraq should be described. What is being seen in Syria is an uprising aided and abetted by neighbouring countries like Turkey, Saudi Arabia and Qatar.

If ISIS is perceived as a religious terror outfit, it will have a long-drawn existence.

Western countries like France, the UK and US are also involved in covert operations in Syria. If this is truly an externally funded and supported uprising, then it will not end until the objectives behind the violence are met. If it is slotted as terrorism – which ISIS does not seem to be involved in – then too its elimination will not happen anytime soon. The operation to degrade and diminish ISIS was announced by US President Barack Obama grandly last September. It was sought to be achieved through drone and air attacks and by squeezing their finances. On the contrary, ISIS has grown manifold since then. It now occupies more than 50 per cent of Syria.

In neighbouring Iraq, where the US has many advisers on the ground, the situation is no better. In fact, it’s worse! The ISIS overran Mosul – Iraq’s second largest city – and then captured Ramadi. In between, it lost Tikrit – the birthplace of Saddam Hussein. The Tikrit win for the government is owed to the efforts of the Shia militia that had been kept out to keep the US and Saudi Arabia happy.

If ISIS is perceived as a religious terror outfit, it will have a long-drawn existence. A Rand Report of 2008 on Al-Qaeda investigated how terrorist organisations die and the interesting findings retain value even seven years later. The report studied 648 terror groups between 1968 and 2006; 40 per cent were finished off by police and intelligence, about 7 per cent by the army when there were a large number of armed insurgents, and 43 terror groups gave up their weapons after being politically accommodated. The conclusion of the report was that success could be achieved through policing and intelligence work. Use of force, according to the report, is mostly counterproductive. The drone attacks in Pakistan and Yemen are a case in point.

There is visible ambivalence amongst the countries of the region regarding ISIS. The Western media is happy when it is winning against the Syrians, but it is uncertain how to explain its actions in Iraq. Any operation against ISIS involving the Shia militia is severely criticised by the media, suggesting it would create a sectarian backlash. Nearly all the Western news agency reports out of West Asia read the same. When the narrative put together to fight the ISIS is so convoluted, surely the strategy to fight it will be out of the ordinary. It is also possible that ISIS’ presence has allowed their covert supporters to pursue objectives that could not be attained if peace returned to the region.

As a diplomat said, perhaps an enduring war will provide a solution to the problem that is West Asia. He did not point out, though, that the war in the region, packaged as terrorism, insurgency et al, is merely an attempt to negate the return of Iran to the international fold after it concludes its nuclear deal with P5+1.