Syria: Too Little, Too Late? 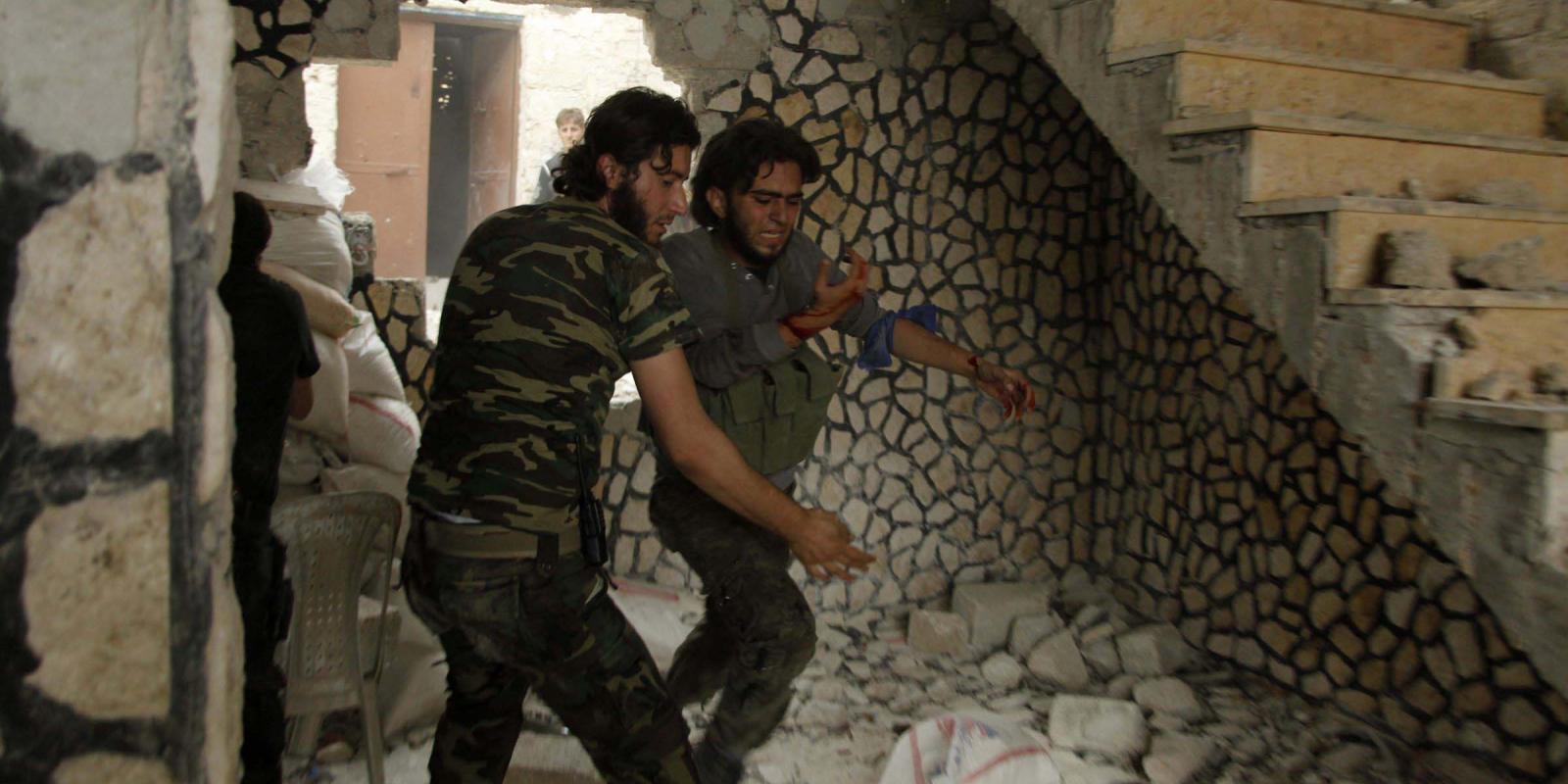 Ever since I returned from a visit to war-ravaged Syria a couple of years ago, I have been tormented by daily reports about the methodical destruction of  Damascus, Aleppo, Palmyra and other cities, all in the name of Allah. I wake up every morning to read various Western and Syrian websites to find out which way the war is turning. I haven’t found any winners in the past three years, but there have been plenty of losers, including Syria’s ancient civilisation, its secular ethos and its people.

Besides the capital, Damascus, I also visited the starting point of the ancient silk route, Aleppo, and its famous citadel. From the ramparts of the citadel obtains a panoramic view of the ancient city as well as of the famous souk, or bazaar, where it’s possible to get intoxicated by the strong smell of Arab attars, or perfumes, some of which are good enough to rekindle lustless marriages. I bought Aleppo’s famous olive oil soap from the souk, but since then I have felt deeply conflicted whenever I have used it. Should I preserve it lest I can never get it again – as the city's famous soapmakers may have died or left for safety – or should I use it to remind me every day of how the city is rapidly dying?

It was in May last year that I learned that the Carlton Citadel Hotel, which was located just opposite Aleppo’s Citadel, had been flattened by a massive bomb. It seems the terrorists used the old drains of the ancient city to plant a huge bomb under the heritage hotel that was then being used by the Syrian army. During my Aleppo visit I had spent some time in that hotel and admired its tastefully done illumination and architecture. Sadly, I had also made a mental note to stay in the Carlton the next time I visited Aleppo.

Though I did not visit Palmyra, a similar fate has befallen this second-century city that sits on an oasis. Since the barbarians of the Islamic State (IS), supported by those countries that want the ouster of Syrian President Bashar-al- Assad, took over Palmyra, they have executed a famous archaeologist who refused to submit to their demands and blown up many of the colonnaded buildings.

For some reason, the outrage over the destruction of the Carlton Hotel and that of Palmyra has been rather muted. What has also been missing is the global resolve to ostracise and punish those countries that fathered these terrorists, responsible for destroying these world heritage sites. Instead, we see governments of the Western world intriguingly reconciling to this wanton destruction. Why is that? Why can’t the United States of America and other members of the alliance bring pressure on Saudi Arabia, Qatar and Israel to stop assisting the IS in their grand enterprise to destroy old societies? Besides destroying so-called symbols of paganism, these Islamic terrorists have been trading in antiques that help them rake in millions for their coffers from private collectors and museums.

This long-drawn-out conflict in Syria, Iraq and Libya has raised many questions about what can really wake up the international community so it can stop these big and small wars, save lives and prevent the loss of world heritage sites. There is a debate on whether world opinion gets provoked by the loss of monuments or of men. Is it a genocide that will get the world community into action or the flattening of Palmyra? People will resent the way the issue is being presented –  where men are pitted against monuments – but what is really emerging is the duplicity of Europe on the matter.

European countries did not stir until the Syrian refugees began to knock on their doors to seek asylum. Some countries like Hungary used the issue of refugees to stoke their society’s hyper-nationalism and xenophobia for their own political reasons. In the past couple of years, only 300,000 refugees – or migrants, as many Europeans like to call them – have gone to Europe. Compare that with Turkey, which began provisioning for refugees before the war started, and now provides asylum to about two million people. Jordan has given refuge to 1.6 million. Those countries that have given arms and money to rain death in Syria have at least not resorted to the Western hypocrisy of saving people overtly and killing them covertly.

This duplicity played out again after photographs were published of a dead Syrian toddler washed up on a Turkish beach. The photo of the child, wearing a tiny shoe, triggered outrage across the world. Many Western leaders who have had their heads buried in the sand all these years suddenly began to talk about finding an enduring solution to the Syrian problem. Why? To ease their guilt over the death of a child when entire countries had been torn apart? As many as 300,000 people have died in Syria alone and half of the country’s population has been forced to flee abroad.

This duplicity has to end. War must cease, to save not just lives but also an irreplaceable ancient civilisation. 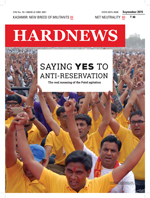