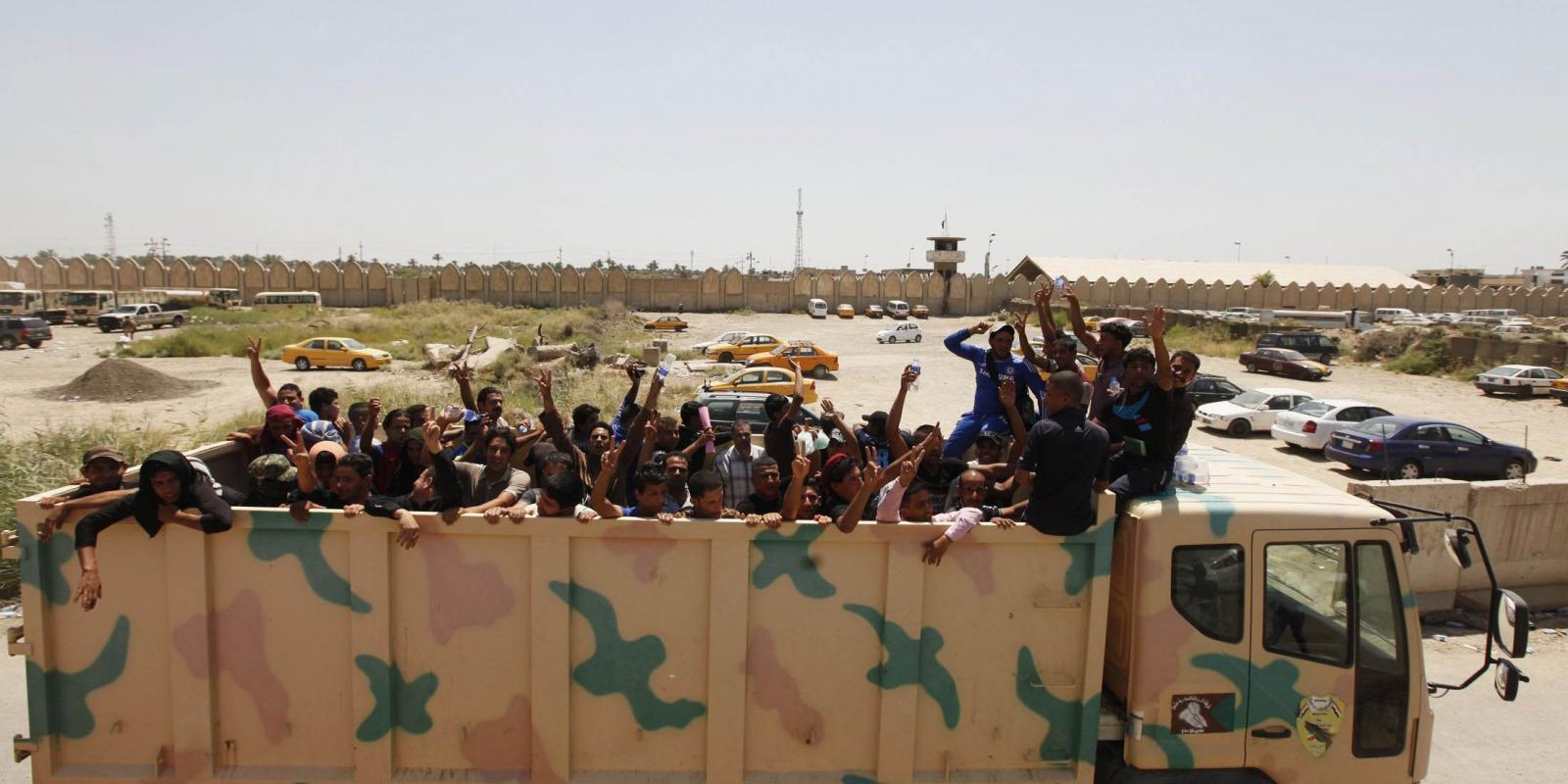 Australian Foreign Affairs and Trade Secretary Peter N Varghese was recently in New Delhi to take part in the annual India- Australia consultation on countering terrorism, cyber security, trade and other issues and also the inaugural leadership summit. Extremely erudite, Varghese, who has served as Australia’s High Commissioner to Delhi, has a penetrative knowledge of Indian politics and the working of the government. He knows that in India work gets fast-tracked through “relationship-building and networking” so the first leadership summit has interesting implications for both countries.  Hardnews met with Secretary Varghese to hear his views on Islamic State, gangster Chhota Rajan and the Adani Group’s investments in Australia.  Excerpts: 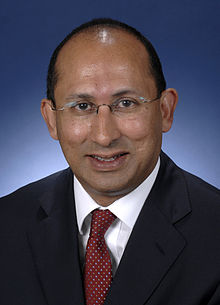 Well, we are concerned at the reach of Islamic State in Australia. You know, we have about 120 Australians fighting in Syria and Iran on the side of ISIL or Al-Nusra. We are also seeing a propaganda machine of ISIL having some impact on young Australian Muslims. We are worried that the movement is getting younger and we are all looking for ways to deal with this and to counter the appeal of ISIL. So, the discussion with India is important because, one, it has a long experience in dealing with terrorism, much longer than Australia. Second, even though India has a very large Muslim population, the number of Indians who are fighting for ISIL is actually smaller than the number of Australians fighting for ISIL. So I think we might have something to learn about why that is the case and what it might mean for our approach. And, third, both of us have been open democracies, so the ways in which we handle the balance between protecting the liberties and freedom, and taking the necessary measures we need to take from a security point of view are useful to share.

This is a story that broke after I left but my understanding is that he had been the subject of an Interpol Red Corner Notice, which is not an arrest warrant but which is basically saying that India was interested in his whereabouts. Chhota Rajan had been travelling to and fro from Australia over a number of years and had been doing so under a pseudonym, so the cross-matching was not possible but much more recently it was possible to do a cross-match and we were able to advise India and subsequently Indonesia, so I think it’s a good example of the cooperation between our law enforcement agencies and that’s a part of the relationship which again has been getting stronger.

On the nuclear agreement:

I think we are well on-track for that to be ratified. Our parliamentary committee on treaties has issued its report. The government is now considering its response, so I expect that the response will be tabled in a matter of weeks and then we should be in a position to formally ratify. I think we are talking weeks ….

On Adani investment in Australia:

Well, some environmental groups are running a campaign against coal. The status of the project is that it received the sign-off from the environment minister very recently. This was the revised sign-off, the first sign-off was challenged in court and had to be revised. So the environmental approvals have been given and Mr. Adani has reiterated his commitment to the project. So now I suppose it’s a question of putting the other elements of the project like financing and getting on with it. You know, in our system there are opportunities to file appeals against a project and this has slowed things down. The government has expressed some concern that some of these appeals are undertaken by people who don’t have any particular standing. So now the onus is on the Adani Group to proceed.

On objections to the Adani project:

Well, it’s never possible to know when a challenge might emerge and on what grounds so there have been suggestions that some of the traditional owners of the mine may launch a challenge, the environmental groups might find other grounds for challenging. Our legal system will deal with this.The government remains very supportive of the project and I think in terms of government approvals we have done what needs to be done.

On the defence and security side, we’ve seen a lot of progress between the two countries. We had our first bilateral naval exercises. We’ve invited India to participate in some of our multilateral defence exercises. We’ve agreed to have 2+2 meetings with foreign and defence secretaries from each side getting together, so we are hoping to be able to do that in the first half of next year. And we’ve also set up a structure to look at cooperation on the defence material and defence production side. We also do exercises with China so it is entirely appropriate for Australia and India to do naval exercises with both countries with a strong maritime focus. The exercises aren’t directed against any third country. The piracy threat on the Straits of Malacca has reduced quite a bit, but the real issue is now more the South China Sea.

On Russian intervention in Syria:

Our view is that if, as Russia claims, its intervention is motivated by fighting terrorism, then it should be targetting the most important terrorist group, ISIL. But it seems to be targetting Assad’s other opponents. We would expect Russia to act on what it says. And also to be supportive of a more comprehensive political solution. We need a Geneva-type process to work out a political settlement and it would probably require a transition arrangement of some sort. That’s the direction in which we need to go. We haven’t had any substantive discussions with Russia bilaterally on this issue but obviously the US and others have been talking to Russia and in terms of making sure that their activities don’t cross or trip over each other.

Read more stories by India has a long experience in dealing with Terrorism: Peter Varghese 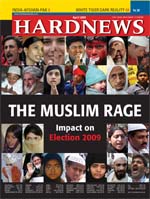