Russia’s sudden withdrawal from Syria has perplexed many 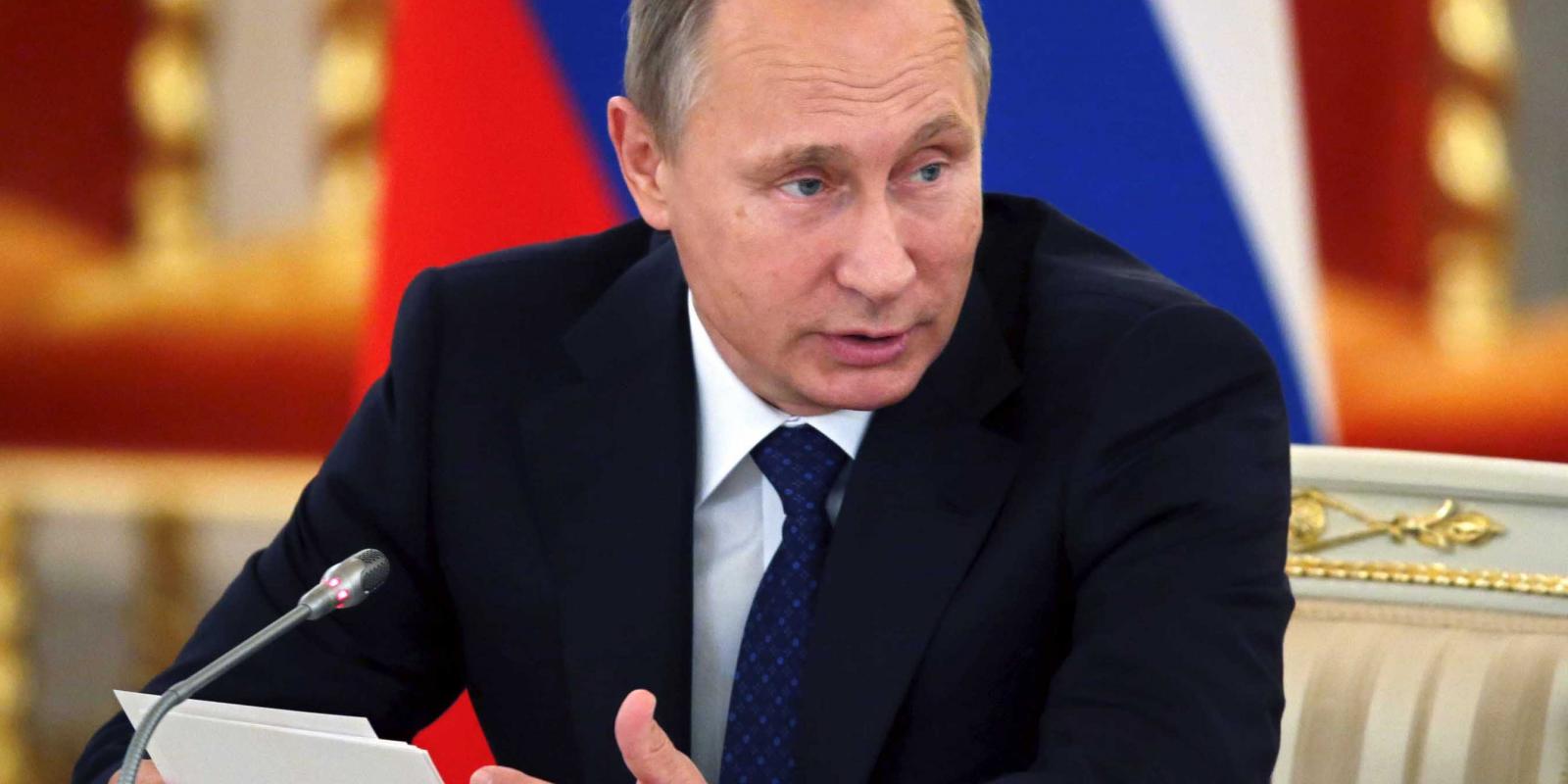 Russian President Vladimir Putin plays his cards close to his chest. No one could have predicted in September 2015 that he would send his missile defense systems and formidable air force bomb the rampaging Islamic State and its clones. Russia’s relentless assault on this barbaric medieval version of an Islamic army exposed the lies of the US and its allies. In 2014, US President Barack Obama had promised to degrade the Islamic State, instead the Islamic State grew from strength to strength. In a matter of a year, IS or Daesh, as it’s called now, grew substantially. Cities like Palmyra and Idlib, besides many villages and towns came under its sway. In a space of six months, Russian military presence tilted the balance in favor of the Syrian government of President Basher-al-Assad.

Putin has again sprung a big surprise. Last night, he announced the withdrawal of his forces from the battle torn region. The timing is strange as Daesh and its supporters were on the ropes in Aleppo and other places. A little push and the Syrian army would have met with substantial military victories. Putin has claimed that Russia’s objectives had been served. He did not really specify what truly they were, but it seems the decision was taken in consultation with the United States of America. This is most unusual! Though Russia was talking to the US on Syria- in fact the ceasefire brokered by them is holding- it had more to do with following the old saying of keeping the enemy close. Media outlets identified with the government in Moscow, Sputnik and Russia Today, subscribe to every conspiracy theory that shows US involvement in the violent happenings in the Arab World. So what has changed?

As a political and military objective, Russian presence in Syria has prevented its breakup. Also, it has brought all the militant factions, except the Daesh and al-Nusra, to converge at the Geneva Conference and find a solution to the elusive Syrian standoff in which more than 2,50,000 people have died and millions have been displaced. The cease-fire overseen by Russia and US, which has tenuously held for more than three weeks, has raised hopes that peace could return to the region if the two big powers are on the same page. It is from this standpoint that the conversation between President Obama and Putin before Russia decided to pull out its troops is very important. Did Washington give guarantees that it would not back the Wahabi forces unleashed by Saudi Arabia, Qatar and Turkey to spread violence and mayhem?

US President Obama’s interview with The Atlantic Monthly gives plenty of indication of how the foreign policy outlook has changed under his leadership. Washington’s default position is no longer “intervention”, usually based on the promptings of allies like Saudi Arabia and others. Though the moot question remains: what did Russia get out of this intervention?

Putin has burnished his credentials as a world leader with formidable fire power who can look after his country's strategic interests in different parts of the world. Now many countries want to buy the Russian missile defense system S-400, its Armata Tanks and Kamov helicopters. More importantly, it has re-established itself as a prominent player in the region. Saudi Arabia, though upset with Russia has negotiated with Moscow to control oil production to stabilise it at $ 40 per barrel. This has helped in bringing in more money to a cash strapped Russian economy. While the Russian government may have withdrawn its air force and military, they are not giving up on Syria. They are keeping their airbase near Tartus and have promised to step in if the Islamic State decides to stage a serious comeback. What has to be seen, though, is the impact of Russia’s withdrawal on the fortunes of Syrian President Basher-al-Assad. Will he survive or perish? In the past few weeks, the Russians have shown flexibility towards change, but the Syrian’s are treating Assad’s continuance as a giant red flag. They will break off the talks if the participating countries in the Geneva dialogue demand his removal.

Russia’s sudden withdrawal from Syria has perplexed many

Given that Russia was making some much needed headway in breaking down the ISIS stranglehold in Syria and bringing peace to the region, it is puzzling as to why Putin has decided to withdraw his forces abruptly
Hardnews Bureau Delhi