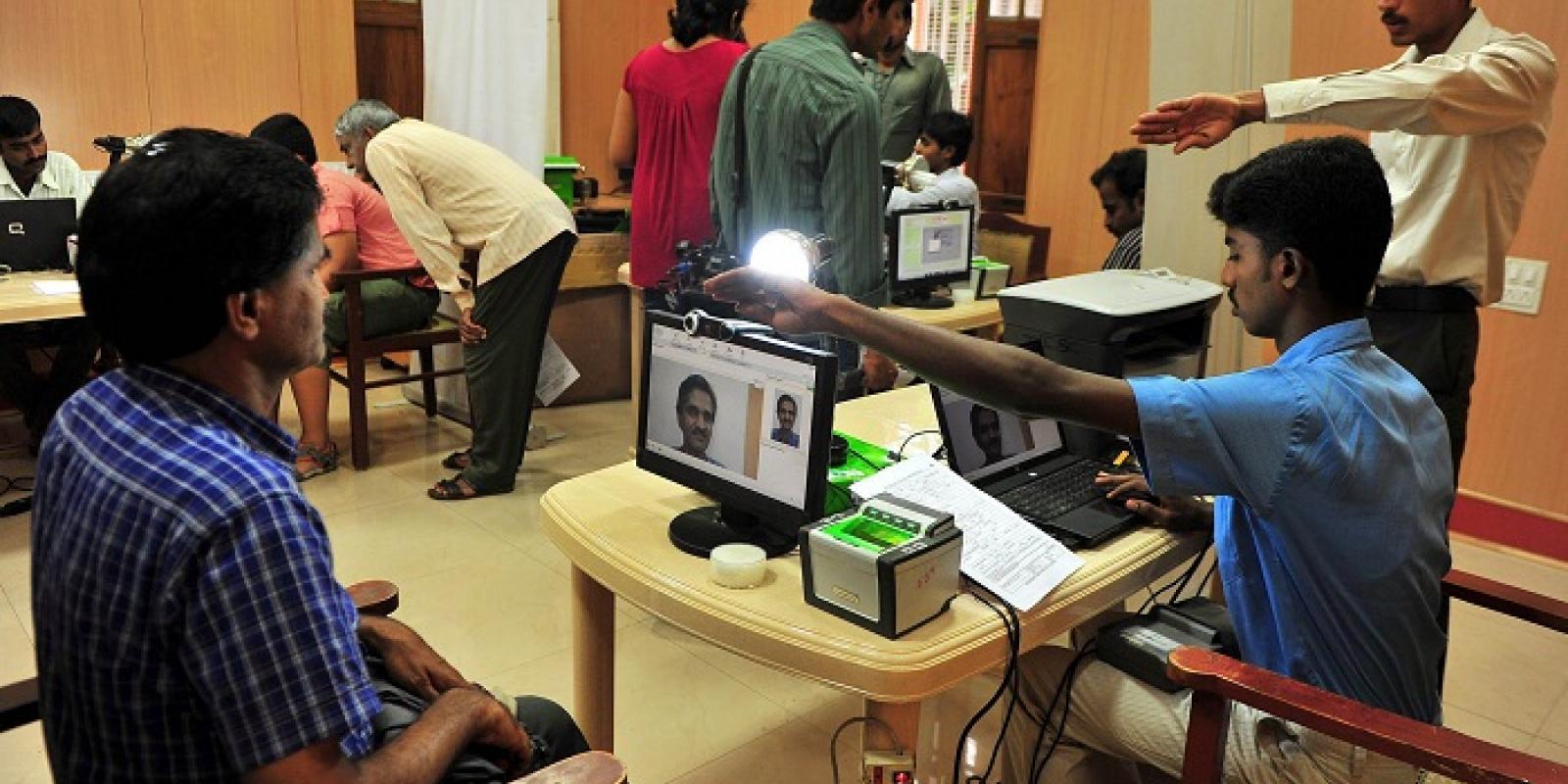 On January 3, a district reporter of a regional daily, The Tribune, claimed that it was possible to buy access to the highly secure metadata of a billion people for as little as US$ 8. This report reinforced the fears of the civil society and others about the vulnerability of the world’s biggest biometric database, Aadhaar, and how it could be misused not just by the government for surveillance, but also by ordinary hackers to steal identities and hurt people in many ways.

The keeper of this data, the Unique Identity Authority of India (UIDAI) which had been claiming that its data was secure, tied itself in knots when it said that it had not been breached. Soon, thereafter, they filed a police complaint against the reporter and the newspaper for getting into their database. This action triggered off a howl of protest. It drew flak from the media as well as the Opposition parties that had been aggressively campaigning against the NDA government of Prime Minister Narendra Modi for smothering dissent. It also prompted Edward Snowden to criticise the unsavoury handling of the case by the government in New Delhi.

The Tribune’s investigative report comes at a time when the country’s Supreme Court is expected to delve into the legality of the Aadhaar numbers of an individual being mandatorily linked to income tax, mobile numbers etc. In the earlier judgments, the court had allowed Aadhaar to be voluntary, but ever since the NDA government came to power in Delhi, after initial ambivalence, it put the scheme on steroids, causing grave anxiety in the civil society that the biometric number may be used by an increasingly authoritarian government for surveillance and controlling the lives of people even though the imperative of the biometric number was couched in a language that meant that the state was trying to provide targeted subsidies to the poor. Like in George Orwell’s 1984, the big brother, the state, would watch people all the time.

The keeper of this data, the Unique Identity Authority of India (UIDAI) which had been claiming that its data was secure, tied itself in knots when it said that it had not been breached. Soon, thereafter, they filed a police complaint against the reporter and the newspaper for getting into their database.

To give legitimacy to this exercise, Modi grandly announced that the Aadhaar had exposed more than 40 million fake recipients of government subsidies. Fact checkers found little substance in PM’s rather tall claim. To be fair to Modi, he was a strong critic of Aadhaar before he became the PM. It was hoped that he would scrap Aadhaar as soon as he was elected to power. This did not happen. After he was elected, Modi had a long meeting with the founder of the biometric scheme, Nandan Nilekani, who managed to convince and convert him.

A few months ago, the civil society had extracted a rare triumph in these times when they won from the Supreme Court their long-standing demand to declare the right to privacy as a fundamental right. The Aadhaar law in collecting biometric data takes away the right of an individual over his own body. What was also pointed out is that thereafter he had little control over his own physical data, which could be used by the state without really taking their permission. This is precisely what happened, allowing The Tribune reporter to bag this big scoop.

Many of these issues are now tormenting the Aadhaar misadventure. The Reserve Bank of India’s subsidiary has pointed out that with the realignment of an Indian economy around this number, it becomes easy for smart hackers to bring down the entire economy. Now there will be only one point of entry for those with bad intentions.

There is little clarity on how the Supreme Court would view this case when it comes up next month, but what is evident is that this government has staked its prestige on Aadhaar’s early passage. It has unleashed telecom companies, banks to inform citizens that they would lose the service of mobile phones and access to banks if their mobile phones and accounts are not linked to the biometric number by March 31. Besides, ruling party supporters are attacking all those who are opposed to its imposition and calling them “anti-national” — a common criticism of all those who express dissent against the government or the ruling party’s narrative. From this standpoint, the journalistic expose by The Tribune’s district reporter is special. 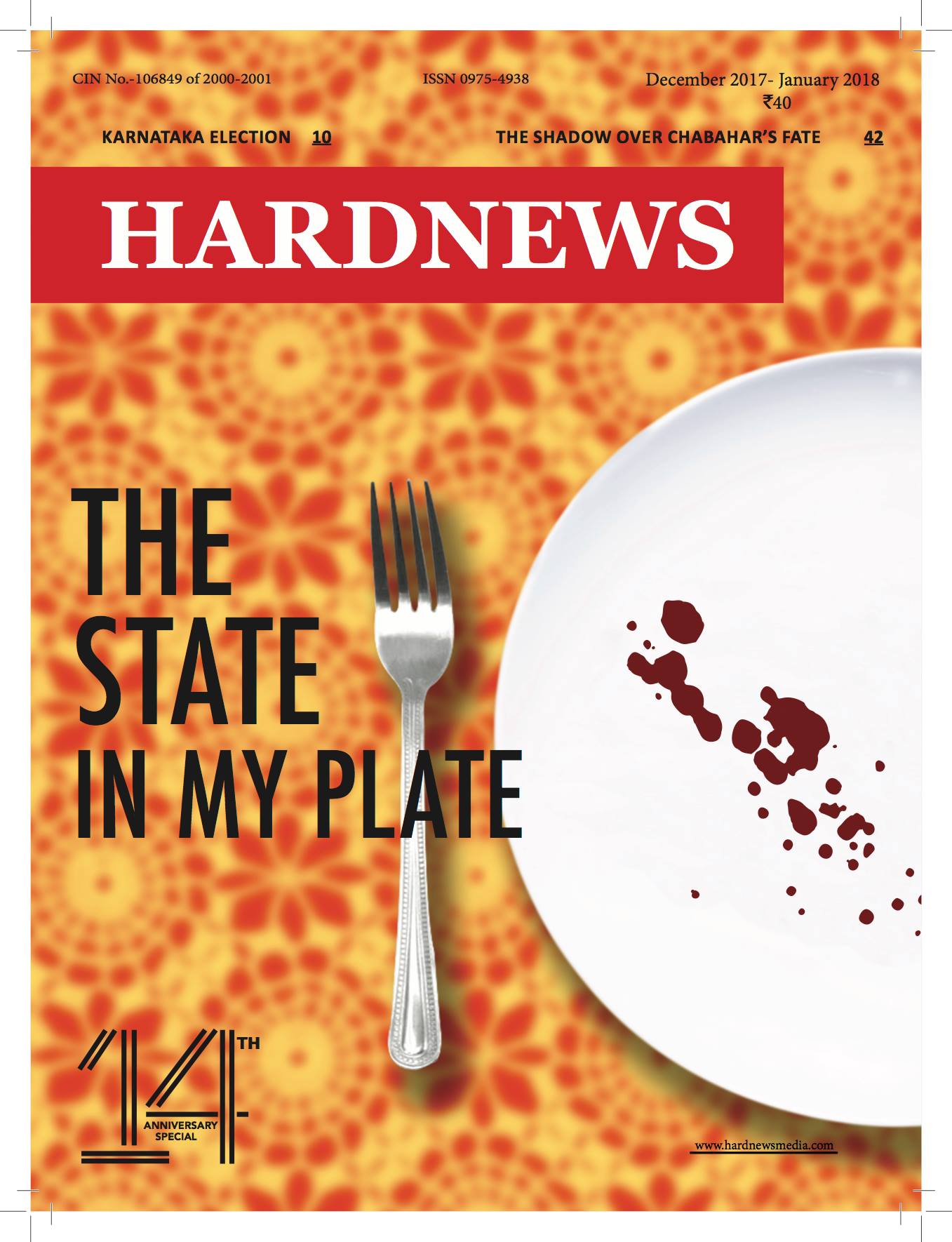