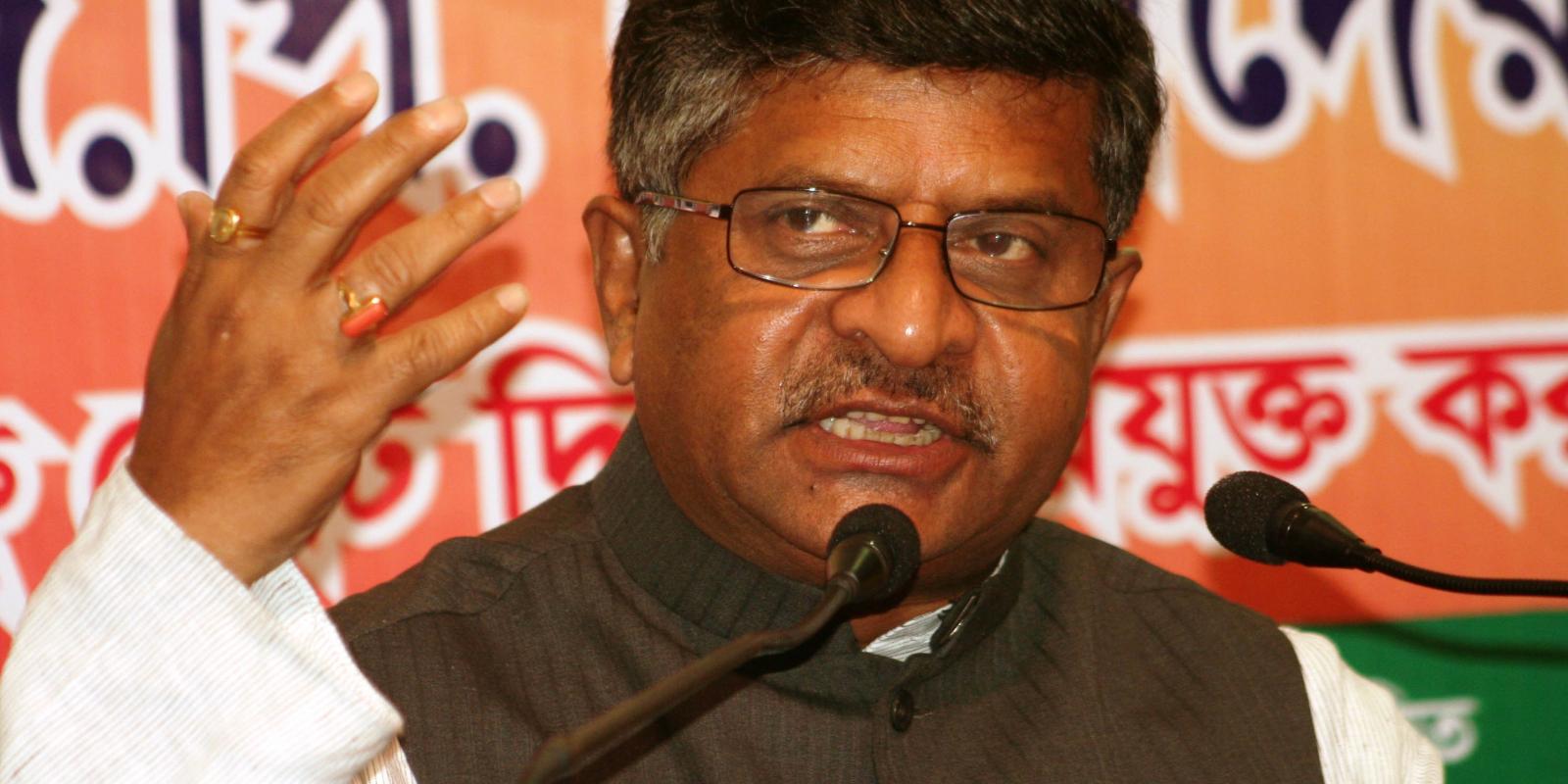 Amid growing criticism against the Central Government and authorities of Unique Identification Authority of India (UIDAI) on its move to file FIR against The Tribune journalist, Union Information and Technology Minister Ravi Shankar Prasad on Monday said the Government is committed to freedom of press.

As a move to pacify the journalist community in the county, Prasad said the FIR has been filed against ‘unknown’ persons only

“Govt. is fully committed to freedom of Press as well as to maintaining security and sanctity of Aadhaar for India's development. FIR is against unknown. I have suggested UIDAI to request Tribune and it's journalist to give all assistance to police in investigating real offenders”, the Minister said.

The UIDAI too clarified that it is committed to the freedom of Press.

“UIDAI is committed to the freedom of Press. We're going to write to The Tribune and Rachna Khaira to give all assistance to investigate to nab the real culprits. We also appreciate if Tribune and its journalists have any constructive suggestion to offer”, it said.

Earlier also the UIDAI said that its act of filing an FIR should not be viewed as targeting the media or the ‘shooting the messenger’.

But the Delhi police lodged FIR after a complaint was filed by deputy director of the UIDAI and named The Tribune reporter Rachna Khaira along with others.

The Tribune broke the story on security breach at UIDAI and how Aadhaar details are available by paying Rs 500 through Paytm.The UIDAI move has been criticised by journalist bodies including Editors Guild, Press Clubs across the country.