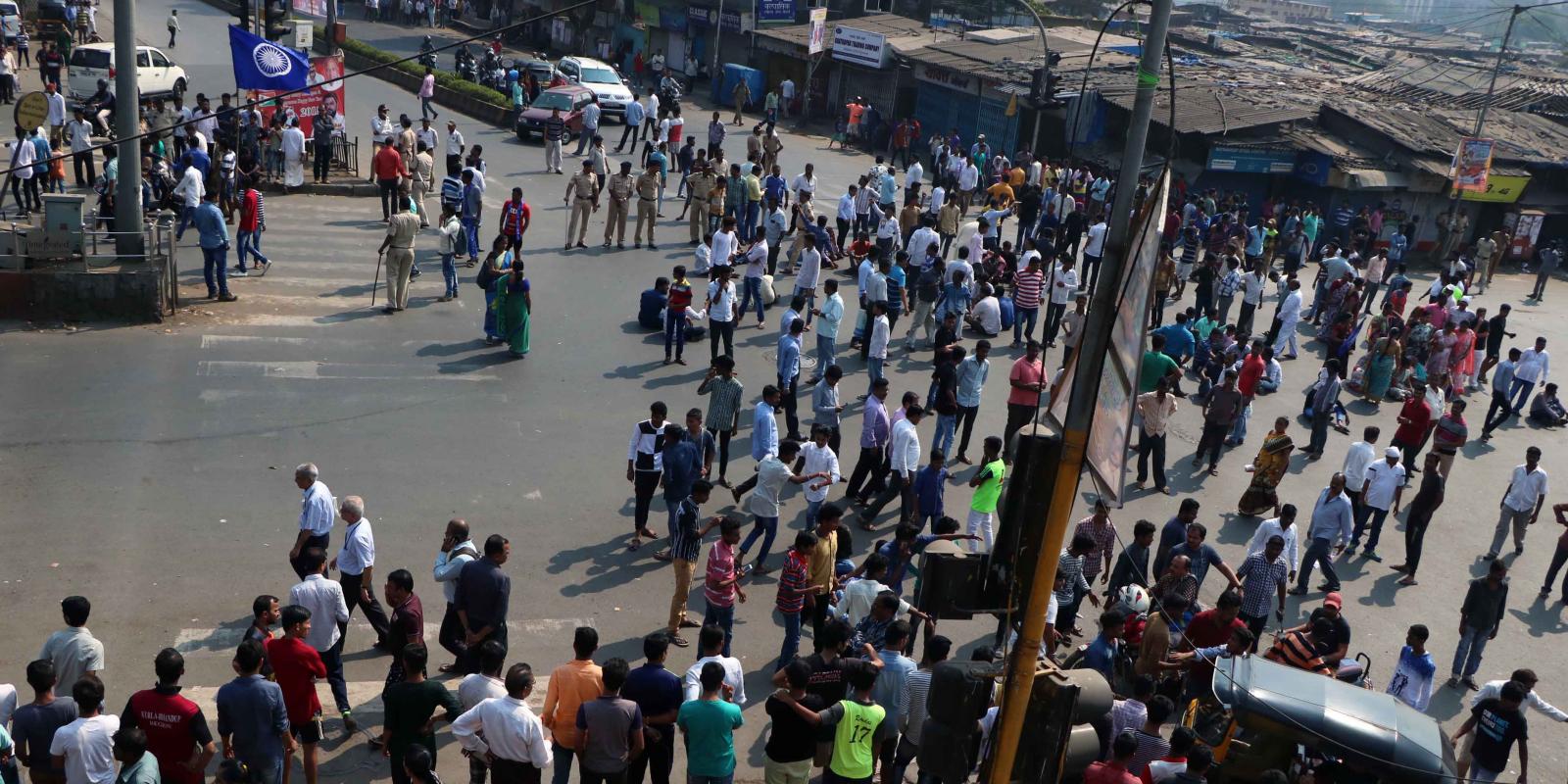 The Opposition attacked the BJP governments both in the state and at the Centre, saying that they had failed to control the situation in Maharashtra.

The Lok Sabha was adjourned on Wednesday for about 10 minutes following disruption caused by Congress members and others over violence in Pune and other parts of Maharashtra. The issue was raised during Zero Hour by Congress leader Mallikarjun Kharge, who alleged that the Bharatiya Janata Party (BJP) regimes both in the state and at the Centre had failed to control the situation.

He also demanded that Prime Minister Narendra Modi should be in the House and respond to the issues raised by members. Kharge’s comments against certain “fascist forces” and a popular organisation provoked angry protest from treasury benches.

Speaker Sumitra Mahajan asked TMC’s Saugata Roy to make his observation and later said that the House would take up a government Bill. Congress party members, including Sushmita Dev, Gaurav Gogoi and Ranjeet Ranjan, rushed to the well of the House raising anti-government slogans. The Speaker then adjourned the House for about 10 minutes.

Slamming the BJP and the RSS for riots in the village of Koregaon-Bhima in Maharashtra, Congress president Rahul Gandhi had on Tuesday slammed the ‘Fascist vision’ of the BJP-RSS and had held them responsible for the violence against Dalits.

Taking to social media, Gandhi had said, “A central pillar of the RSS/BJP’s fascist vision for India is that Dalits should remain at the bottom of Indian society. Una, Rohith Vemula and now Bhima-Koregaon are potent symbols of the resistance.” 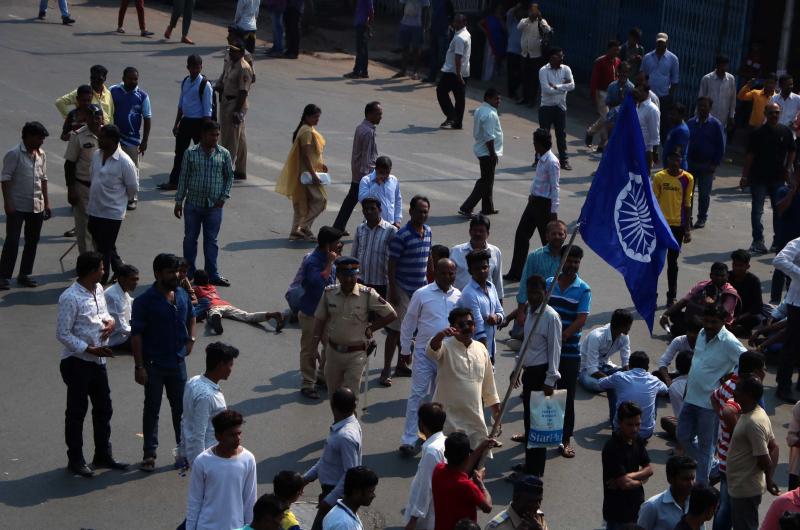 Violence erupted in parts of Maharashtra, including Pune and Mumbai, on Tuesday, a day after clashes between two groups during the 200th-anniversary celebrations of the Bhima-Koregaon battle in Pune district. The incident left one person dead and several injured.