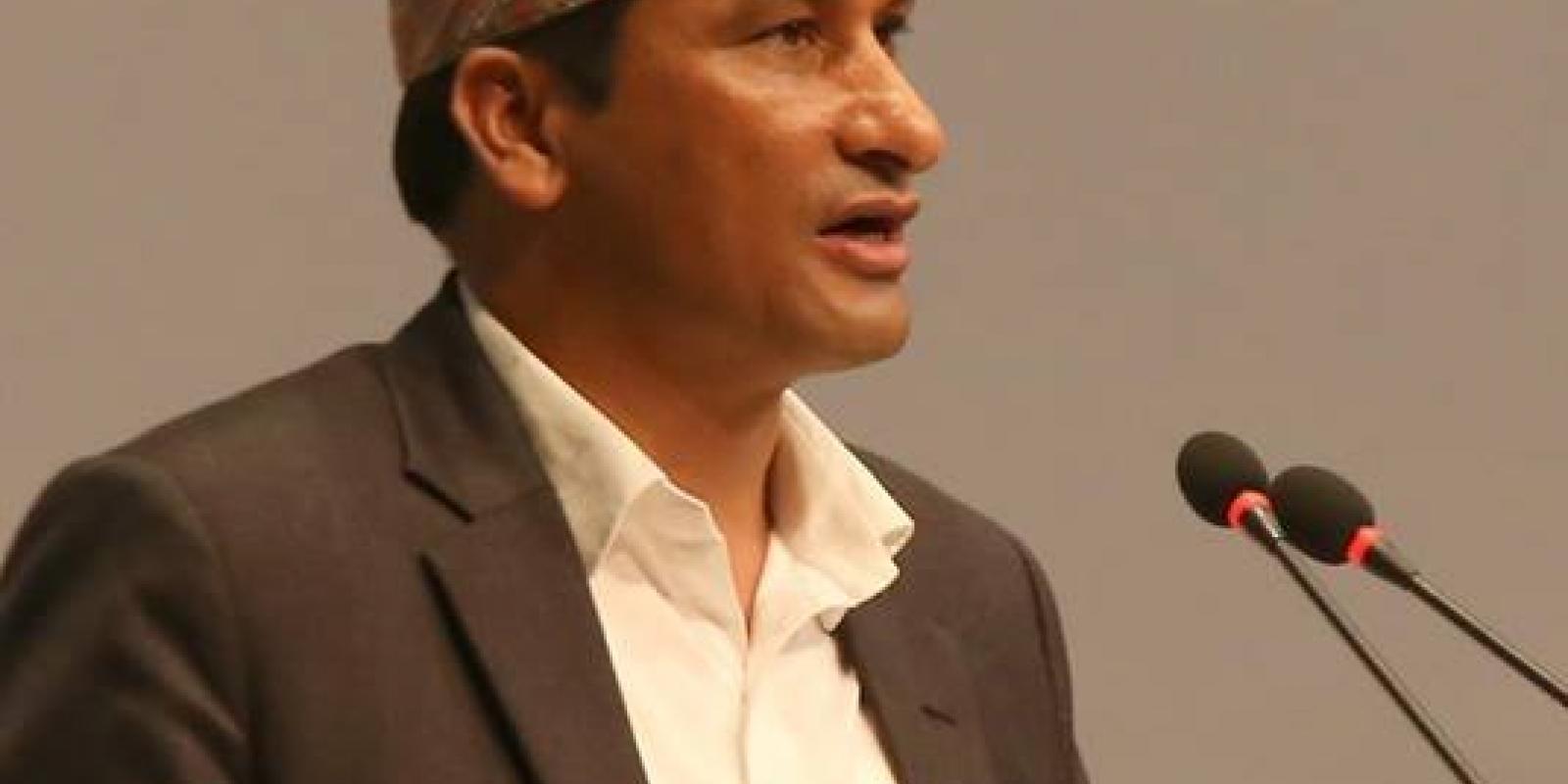 The Left alliance’s Party Unification Coordination Committee is likely to form two joint task forces on January 9, to work on the unified party’s structure and political ideology, according to The Himalayan Times.

The task forces will have to complete their tasks before the formation of a new government, according to CPN-MC leader Shakti Bahadur Basnet, who met party Chair Pushpa Kamal Dahal today and discussed unification issues with him.

According to Basnet, Oli and Dahal will be given respectable roles in the unified party. He hinted that the Prime Minister and the party chair would not be the same person. Sources said the UML had floated the idea of having two chairpersons — one having major role of leading the government and another heading the party.

According to Narayan Kaji Shrestha, a senior leader of CPN-MC, task forces will resolve issues related to organisational structure, including leadership roles and responsibilities, as well as ideological common ground for the unified party. According to him, left alliance leaders will formulate methodology for resolving ideological issues.

CPN-MC leaders have been saying that unification of the two parties should be the first priority, while UML leaders say government should be formed first and unification can happen later.

Oli and Dahal on Monday had consulted their parties’ leaders on National Assembly election, provincial government formation and appointment of governors of seven provinces.