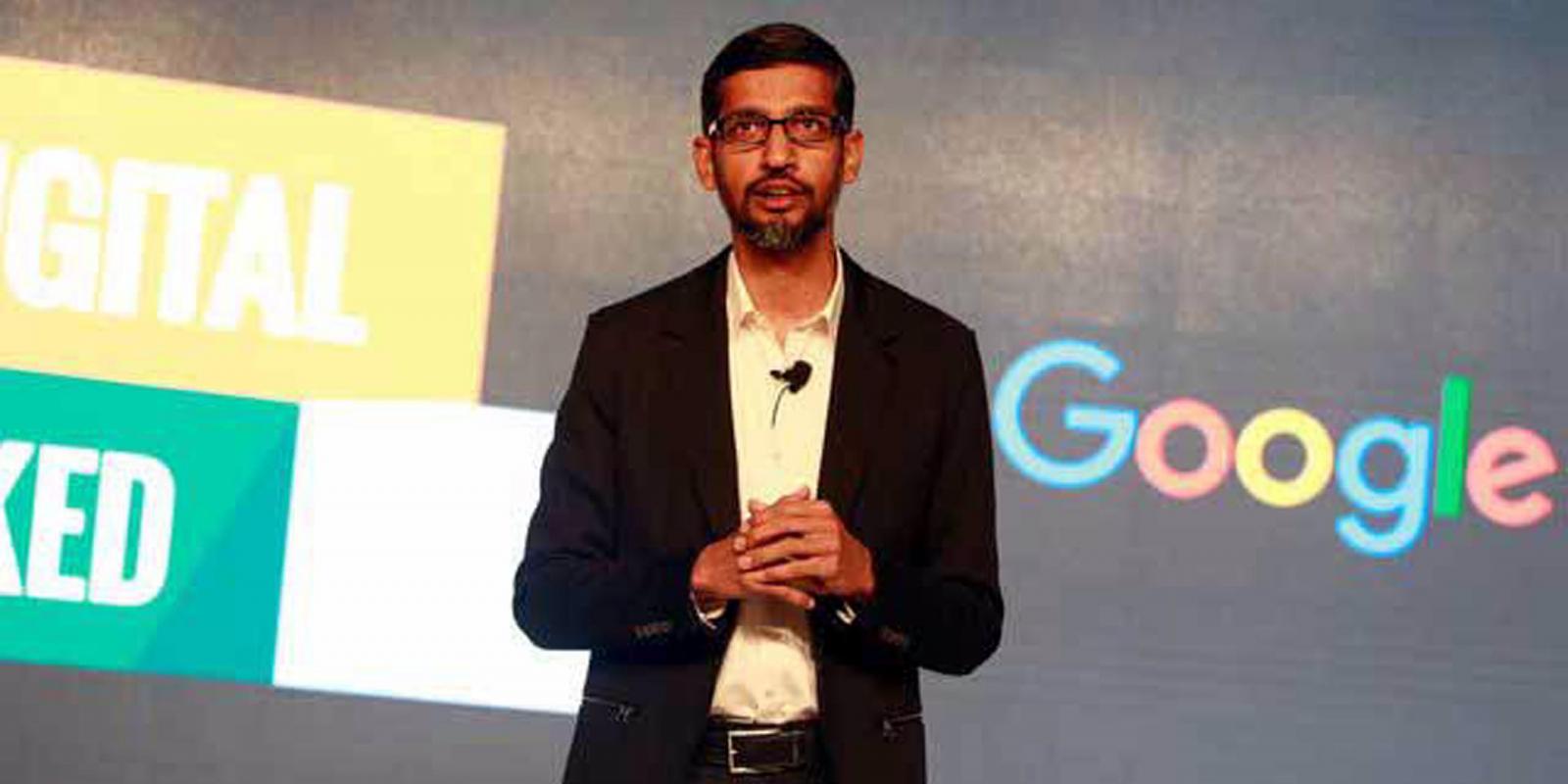 The penalty amount translates to 5 percent of the company’s average total revenue generated for the financial years 2013, 2014 and 2015

The Competition Commission of India (CCI) on Thursday imposed a fine of Rs 136 crore on search engine major Google for unfair business practices in the Indian market for online search.

Passing the order on complaints that were filed back in 2012, the regulator said the penalty is being imposed on Google for “infringing anti-trust conduct.” Globally, this is one of the rare cases where Google has been penalised for unfair business ways, although it has been facing anti-trust probe in several countries. In June last year, the tech giant was fined a record US$2.7 billion by the European Commission for abusing its market dominance in search “by giving illegal advantages” to its shopping service.

The CCI said in its order, “Google was found to be indulging in practices of search bias and by doing so, it causes harm to its competitors as well as to users.” The company will need to deposit the fine within 60 days, the Commission said.

The penalty amount of Rs 135.86 crore translates to five percent of the company’s average total revenue generated from India operations from its different business segments for the financial years 2013, 2014 and 2015, according to the CCI order.

The CCI was hearing complaints filed by Matrimony.com and Consumer Unity and Trust Society (CUTS) back in 2012 against Google LLC, Google India Pvt Ltd and Google Ireland Ltd. The Commission had then asked its Directorate-General (DG) to conduct an investigation. A preliminary report was submitted in 2015.

It was alleged that Google is indulging in abuse of its dominant position in the market for online search through practices leading to search bias and search manipulation, among others. It was alleged that Google’s algorithms calculated an advertiser’s quality score which, in turn, decided where advertisements would appear. Also, the score formed a basis for placing Google’s own sites on the top of the search results, irrespective of how relevant they were to the users’ search keywords. The evidence gathered by the CCI and its analysis was shared with Google in September 2016. The tech giant submitted a written response in November in the same year and also presented oral submissions in January 2017.

Reacting to the CCI ruling, a Google spokesperson said that the company was “reviewing the narrow concerns identified by the Commission and will assess our next steps.”