Karti at the receiving end of law for money laundering, business in tax havens 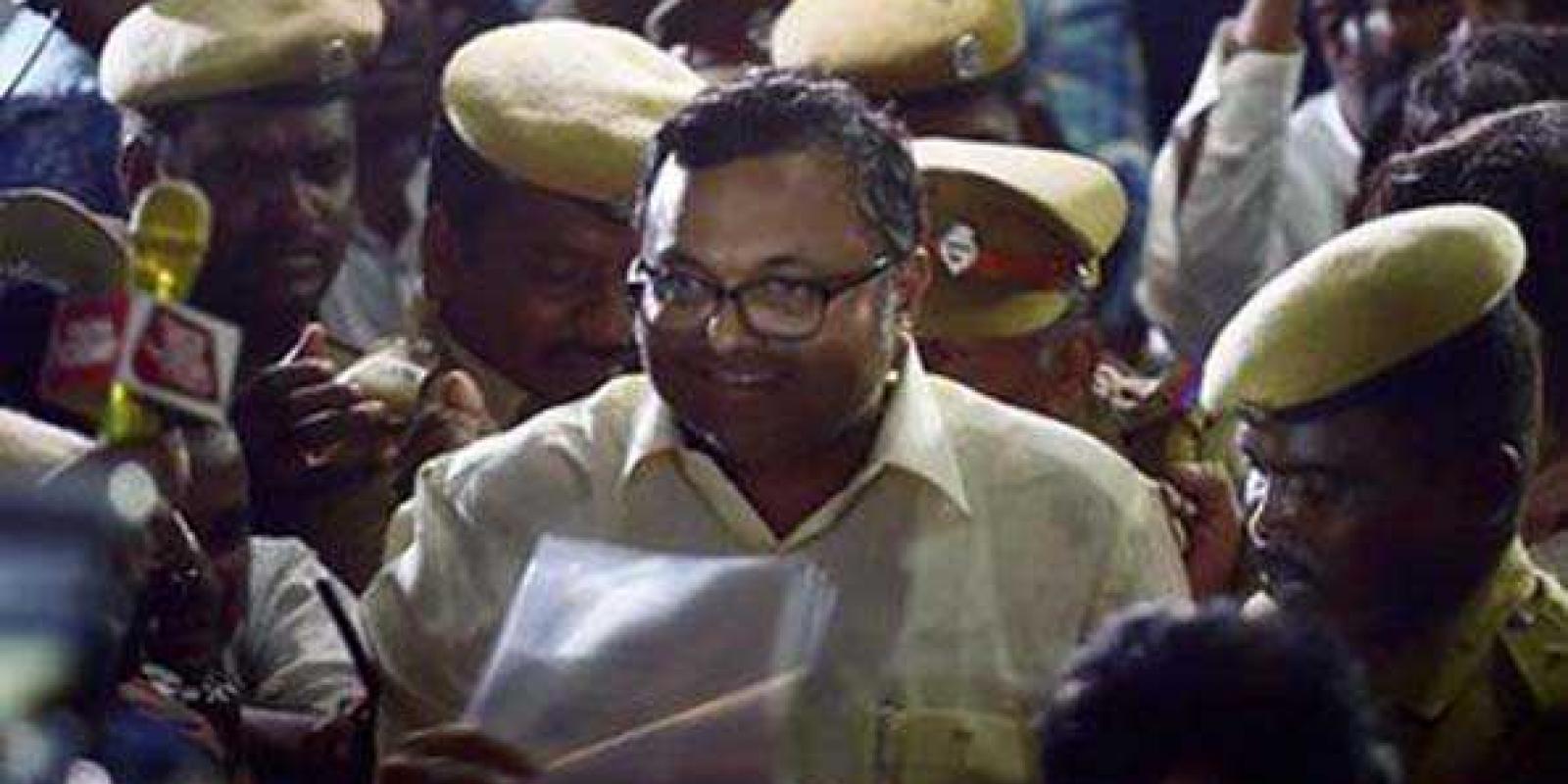 The arrest of Karti Chidambaram brings into light yet another public figure and relative of a senior politician getting at the receiving end of law and in this case, the offence relates to money laundering and alleged involvement in extensive international business activities, many of them involving tax havens. Allegations made in various media reports claimed that among other things Karti Chidambaram had “built a massive empire" for himself through investments in real estate across places like London, Dubai, Thailand, Singapore, Malaysia, France, the US, Switzerland, Greece, and Spain.

BJP has been always trying to make a suggestion that 1971-born Karti Chidambaram had enriched himself especially from 2006 to 2014, the period when his father P Chidambaram was country's Finance Minister and Home Minister.
The allegations first surfaced in 2012 when it was alleged that Karti had links to Advantage Strategic Consulting, which had bought shares of Vasan Eye Care at a reduced price and had later sold the shares at a huge profit.
In August 25, 2015, the ED had summoned two directors of Advantage, under the Prevention of Money Laundering Act and they were also interrogated in connection with the Aircel-Maxis case.At a later stage, the CBI also investigated the role of former finance minister P Chidambaram in the takeover of telecom operator Aircel by Maxis. The probe also found out that the then Finance ministry had given the nod for an investment of up to Rs 600 crore.Maxis' investment in Aircel at the time was Rs 300 crore and thus it was clear that FIPB had the legal hand to clear the investment. The case also pertains to allegations that Karti was bribed by INX Media for using his influence to manipulate a tax probe against the company.

In October 2015, reports surfaced claiming that Karti Chidambaram was also a co-owner of a sprawling international network of companies. There has been interesting twist in the tale too as at one point of time, Karti had lauded Prime Minister Narendra Modi's political acumen - an act that earned him a show cause notice from Tamil Nadu Congress Committee in January.On allegations over the Aircel-Maxis deal, Karti Chidambaram had stated that the Income Tax department had accepted his annual returns and given him a refund for excess tax paid. He also claimed that there was "vindictive politics" against him as all the company transactions were duly reflected in the books of accounts.

On December 1, 2015, the Income Tax Department and ED raided Karti Chidambaram's offices on the plea that it was probing a transaction between Karti Chidambaram and Aircel.But law seemed to get an upper hand as ED had filed the case in May 2017 against Karti, INX Media and its directors Peter and Indrani Mukerjea for alleged money laundering. The CBI probe against Karti and the Mukerjeas were on charges of criminal conspiracy, cheating and receiving illegal gratification among other things.In January 2018, ED questioned him for over nine hours and from time to time Karti had denied various charges and said once: 'A friend of mine is the auditor of that company and it is the only connection I have with that firm".The ED had recently arrested Karthi's chartered accountant S Bhaskararaman for not cooperating in the probe.