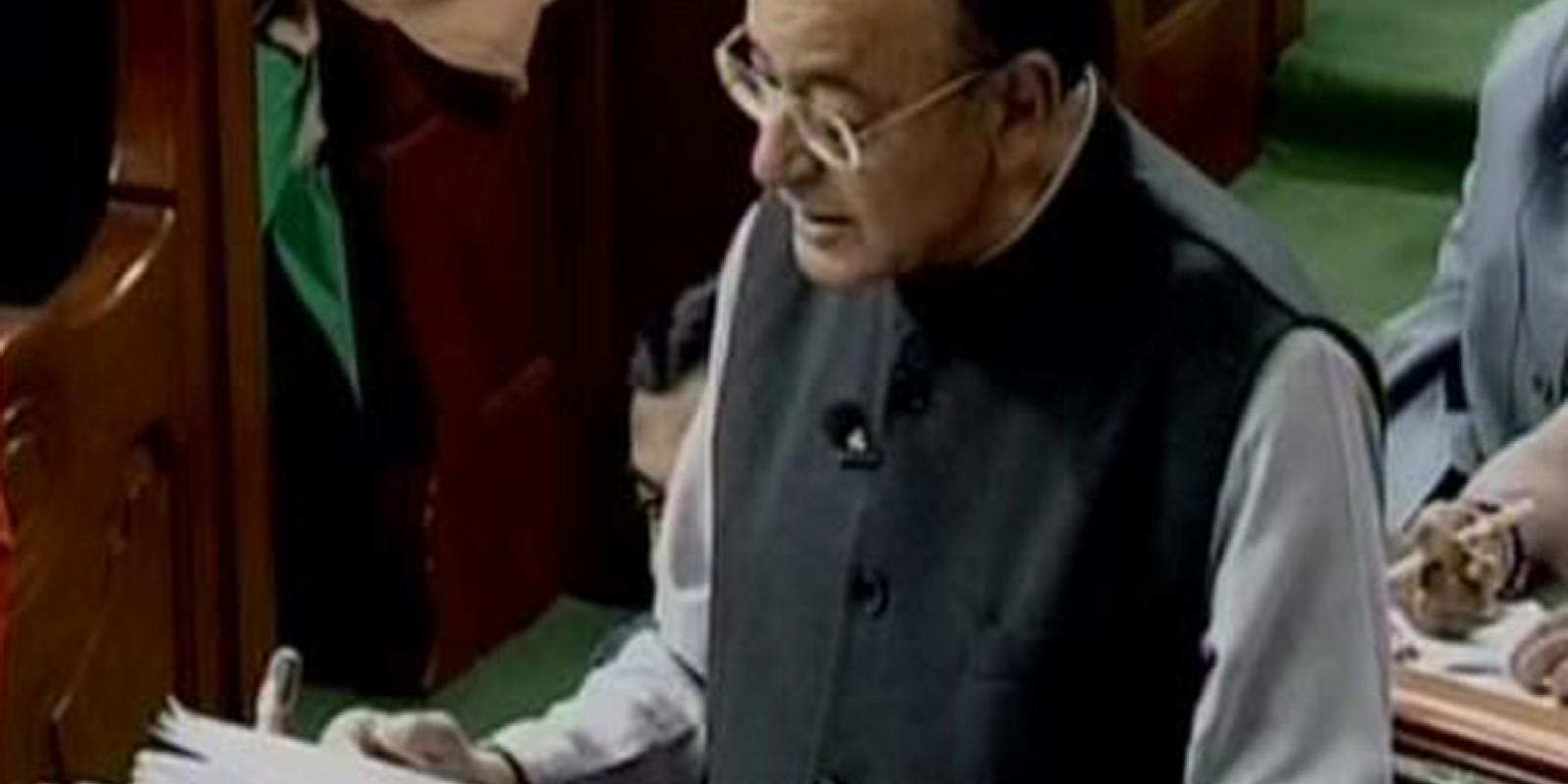 Long-term capital gains have long been exempt from any form of government tax.  This is to encourage those investors who hold securities, for a longer period, adding to the long-term growth in the economy, and reducing churn amongst investors, thereby adding stability. Annual budget 2018 suggests a serious rethink on this issue.

Under the new rules presented by Finance Minister Arun Jaitley in the budget yesterday, long-term capital gains above Rs 1 lakh will now be taxed at 10%.  This decision has spread panic amongst the investors, which is reflected by the steep fall in prices in today’s market session. Quite clearly the market has taken this harshly, with many exiting their investments the day after the budget.

India used to tax capital gains on equity till 2003-04 when the then finance minister Jaswant Singh proposed to abolish it for securities held for more than a year. This was a step in the right direction, offering an incentive to investors to hold onto his securities. P Chidambaram presented the next budget in 2004-05 and carried forward the idea and imposed a securities transaction tax (STT) to make up the tax loss.

Since then, Indian laws have taken into account that the burden on the investor who has held on to equity securities over a year and thereby qualify his investment as long-term capital gain, should be minimized or nil. The rationale being that his investment has strengthened the longer-term capital flow of the equity market, and ridden out a part of the business cycle, which is good for economic growth.

In fact, before this budget, budget oracles predicted that the budget would actually modify the LTCG benefit by extending it to 2 or 3 years holding period, as typically for a complete business cycle, at least 3-5 years is minimum.

However, no such prediction materialized, although it may have been more sensible in its approach - compelling investors to make their investments with a long-term view.

Following the decision to levy a tax on LTCG, markets dropped nearly 2.5% the following day, with the Sensex closing at 35066. With many stocks trading at 52-week lows, it is clear that equity investor is not so sanguine about this move.

Such rules do belie the government’s proclaimed pro-business, investor-friendly approach. The government may try to justify this move, but it seems irrational.

As is well known, Indian markets suffer from major volatility. The study of volatility is always a serious concern for analysts and researchers because the high degree of volatility can affect the smooth functioning of any stock market. . Volatility refers to the amount of uncertainty or risk about the size of changes in a security's value. A higher volatility means that a security's value can potentially be spread out over a larger range of values. This means that the price of the security can change dramatically over a short time period in either direction.

Indian equity markets display greater volatility compared with many other emerging markets. Markets in China, Brazil, and Russia, too, show much lower volatility. And volatility in Indian markets is almost five times the average volatility of developed markets as per a study in 2014.

Volatility affects the economic growth and development of the economy through its effect on investor's confidence and risk-taking ability.

Volatility is attributable to short-term speculation and is hence not encouraged. Shorter holding periods contribute to wider price variation. Short-term gains can really hurt investors because they're taxed at 15% as per Indian law.

With the fresh taxation of 10% on LTCG (over Rs 1 lakh) and the unchanged 15% tax on STCG, this is a huge discouragement for investors to increase his holding period in the market or create value over a longer term - a discouragement that many would fear as being regressive.  With no real basis to protect his decision besides incremental revenue, the honorable finance minister has decided to shoot a bullet, without much reason and the long-term financial investor is well within his right to feel cheated by the budget, and worry about his new burden.

Clearly, reducing the differential of burden between short term and long term will cause a speculator to feel reasonably happy and a potential investor to be no longer motivated to hold on to his securities for a year; or more. It seems likely that imposing a retrograde tax on long-term investors will do more damage to transactional behavior than the Finance Minister has perceived and encourage speculative activities, some of which may be illegal.