Nepal: Constitution not equal for women 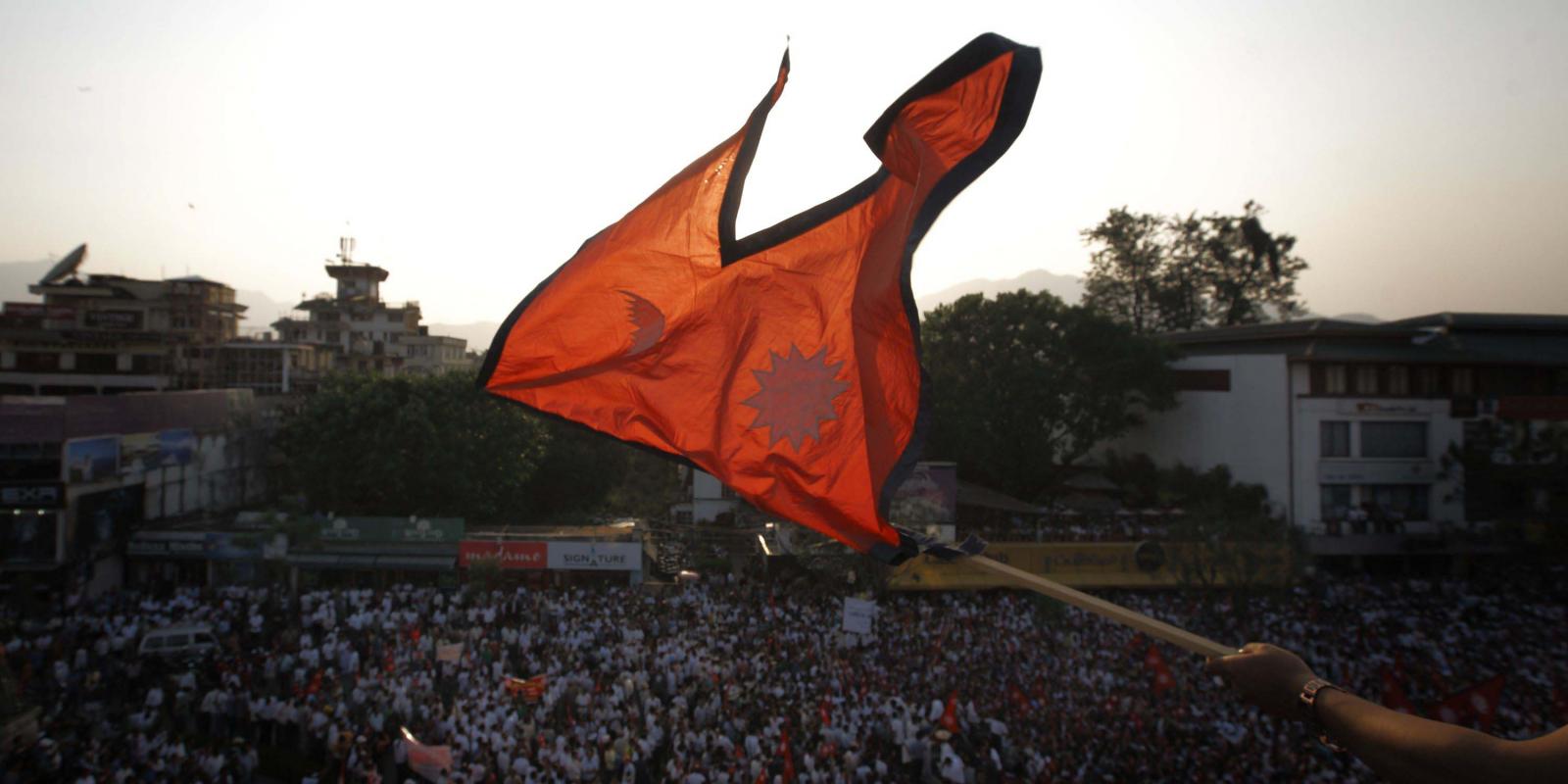 Nepal finally framed a new constitution through a Constituent Assembly after four years of debate and discussion on the constitutional issues; however, for all the toils, it could not do justice to women.

According to an article by Mohna  Ansari in The Kathmandu Post on February 19, the Nepali women do not enjoy the same right as men when it comes to transmitting the Nepali nationality to their children.

"Why does the constitution not provide this right to females on par with the males? This is a fundamental question for any democratic country. Those who want to see how our women are discriminated against can read the Article 11(6) of the constitution which stipulates that the children of Nepali women married to foreign men cannot get citizenship by descent,” Ansari wrote.

The article says that this comes despite the fact that the children of Nepali men who are married to foreign women are entitled to citizenships by descent. However, that is not the case for the children of Nepali women married to foreign men, who can only be naturalised. This means that they will be second-class citizens their entire lives. As such, they will not be qualified to hold more than 10 different constitutional posts, including the post of the Prime Minister, President and the Speaker.

Article 289 (1) of the constitution stipulates: In order for a person to be elected, nominated or appointed to the office of President, Vice-President, Prime Minister, Chief Justice, Speaker of the House of Representatives, Chief of State, Chief Minister, Speaker of a State Assembly and chief of a security body, the person must have obtained the citizenship of Nepal by descent.

Similarly, read article 11(5), which states that the children of a mother whose husband is unknown or missing can obtain citizenship by descent. But if husband is identified and if he is found to be a foreigner, then the citizenship of his children would be automatically converted into a naturalised citizenship. Is this not discrimination?

However, that is not the case for the children of Nepali women married to foreign men, who can only be naturalised. This means that they will be second-class citizens their entire lives.

There are many women who want to have children without getting married. Many women know the father of their children but they don’t want to mention the name for a number of reasons. How can these women write that the father of their children is missing or unknown? The district administration offices are refusing to give citizenship to the children of women who do not want to mention their husband. Similarly, there are many women who are married to foreign men. DAO offices are denying naturalized citizenship to their children citing the lack of laws. It has already been two-and-half-years since the constitution was promulgated and yet the government has not made any efforts to enact a new citizenship law.

In a democracy, everyone is equal. The modern constitutional theory and the rule of law principle do not allow discrimination on grounds of sex, caste, creed, religion and colour, except in the case of affirmative action, the principles of which are clearly laid down in jurisprudence. Yet we see our women being treated as second class citizens. When will these barriers against women break?

Not only CIJ but THRD Alliance and FWLD have reports that large number of children of Nepali women married to foreign men or children fathered by foreign men are facing a situation of statelessness.

"Recently, I read about Mithila Devi of Matihani, Mahottari. A Nepali citizen by descent, Mithila Devi has been married to a man from India who has been living with her in Mahottari for last 38 years. Her son Arjun Sah was born in Mahottari and has been living in Nepal with their parents. Arjun is 25 years old but he is struggling to get his citizenship certificate. He has obtained an MBA degree but doesn’t have a job due to lack of a citizenship certificate. Not only that, he has not been able to open a bank account, obtain a driving license. or a SIM card," Ansari says in the article.

Article 8 of the Child Rights Convention (CRC) and Article 15 of Universal Declaration of Human Rights (UDHR) grant the right of citizenship to children. Nepal is a party to the Convention against All Forms of Discrimination against Women (CEDAW) which has given equal rights to women. Nepal honours the UDHR and is a party to CRC and CEDAW, yet it does not care about all these international commitments.

"The Nepali state is doing injustice to women because it strongly believes in patriarchal values that does not treat women equally. As today is the Democracy Day, I urge all to do a little bit of soul searching and amend the laws that do injustice to our women. On the one hand, women are yet to gain equal rights, and on the other, whatever rights have been given to women, they are not able to exercise them due to practical impediments. We need to take a solemn pledge on this Democracy Day that we are committed to uphold the rights of women," the article concluded.