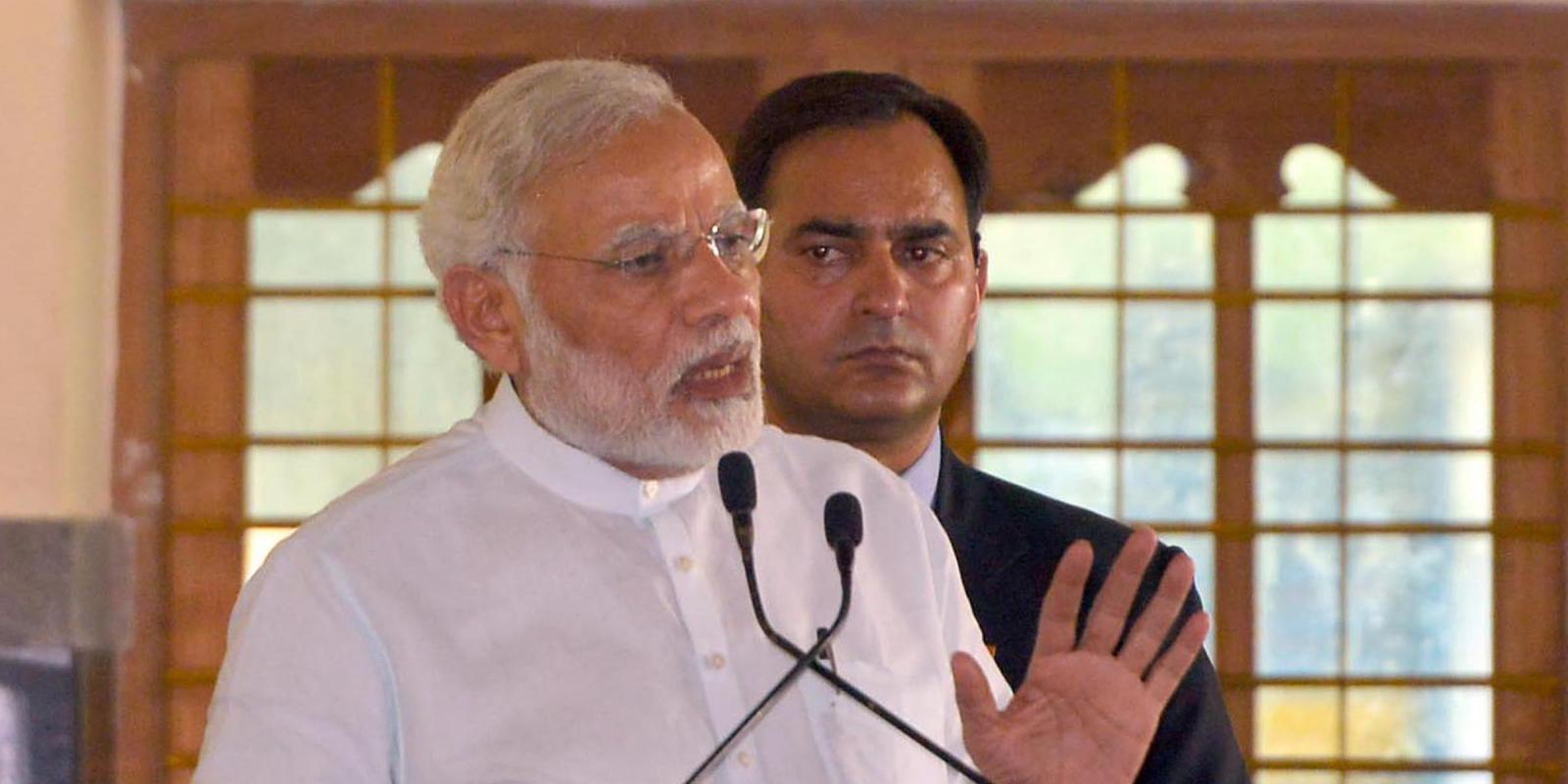 The maiden visit of Prime Minister Narendra Modi to poll bound Nagaland on February 22, has generated palpable excitement among the Nagas as they expect to hear something concrete on the peace `framework agreement’ signed between the Centre and insurgent outfit NSCN (IM) as a solution to the vexed Naga problem.

“ For us election is secondary. We want to hear from Prime Minister Narendra Modi on the peace process deal...when will it be implemented? What are the clauses? What Naga people has got in the peace deal?,” questioned a young Naga voter Zuala in second largest town of the state of Dimapur.

Like Zuala, there are other Nagas who expect the PM to spell out details of framework agreement signed between Indian government and NSCN (IM) on August 3, 2015, to solve the six decade old Naga issue.Besides, Modi, party president Amit Shah will also address election rallies in the state in Dimapur district on February 23.“ We have got confirmation from the PMO, that  Modi will address election rally at Tuensang on February 22 but the rally will be purely election related,” a BJP leader from the state said.

Notably, the declaration of assembly polls in Nagaland had snowballed into a major confrontation between the NSCN(IM) and the Centre, with the Naga rebel group claiming that the elections would create serious obstacles in the way to the final solution to the peace process which is in an extremely advanced stage.Several Naga civil society groups had earlier urged that there should not be polls before the final peace deal since they fear this would delay the process.The Naga Hoho, apex body of all Naga Tribes, had even threatened poll boycott.

“I don’t think Prime Minister Modi will be able to say anything on the peace process. BJP is all for article 370 and Naga people want special provisions in constitution to safeguard their rights. The very fact goes against the ideology of BJP’s mentor RSS.  Modi is binded by RSS,” K Thire, president, Naga Pradesh Congress Committee told UNI.In Nagaland polls, the BJP is playing second to the newly floated Nationalist Democratic Progressive Party (NDPP) and entered into an alliance having conceded 40 seats out of 60 to the partner.