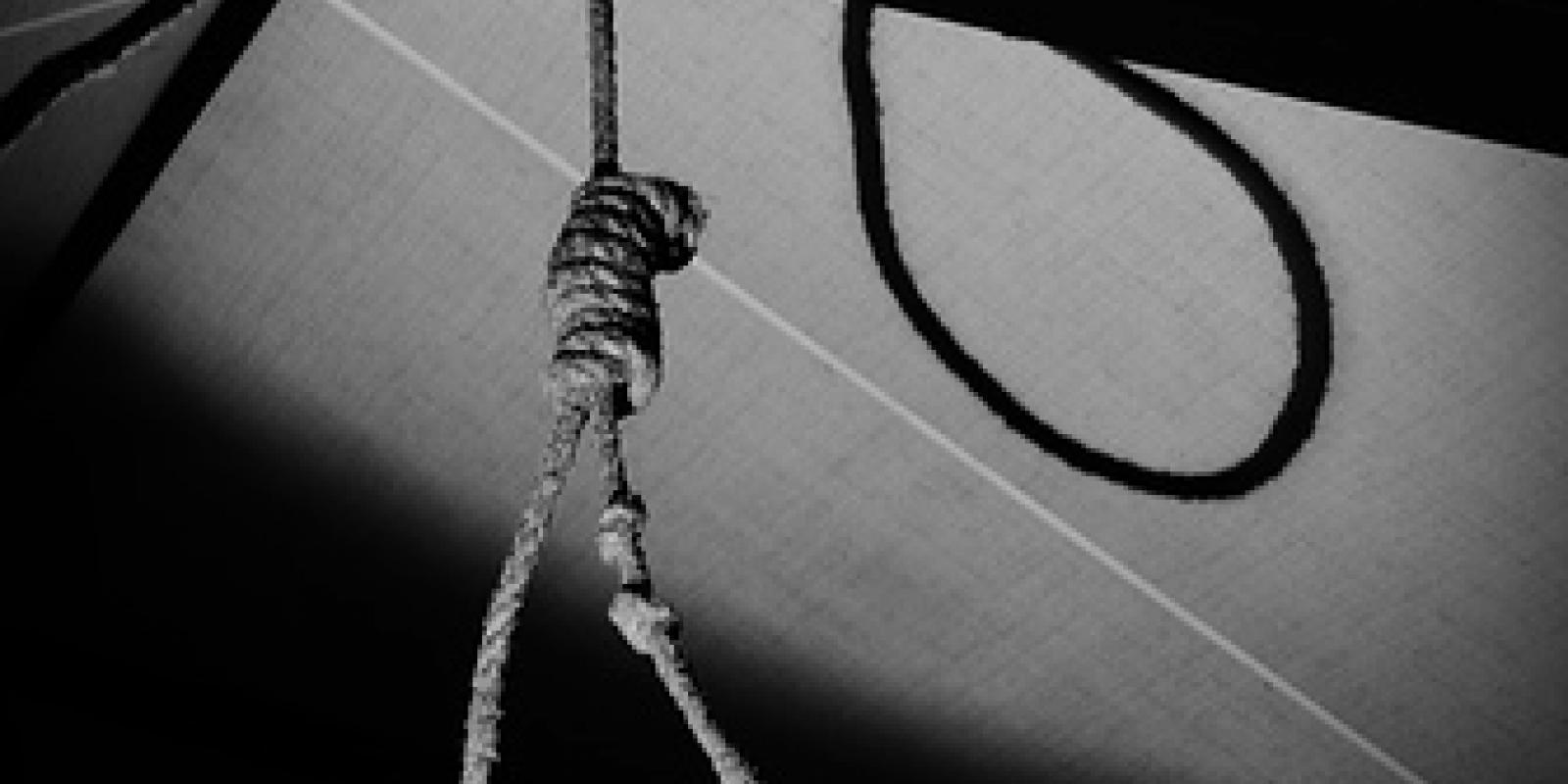 66 distressed farmers have committed suicides in the past 21 days in eight districts of the Marathwada region in Maharashtra. Between January 1 and March 25, 221 farmers have taken their own lives according to the Divisional Commissioner's Office (DCO).

The main cause for the increase in suicides, according to the DCO, is mounting debts, infertility of the crop, the pink bollworm pest and the recent hailstorm that destroyed many of the crops. In the same period last year, 191 farmers had committed suicide.

The highest number of 36 suicides were reported in Aurangabad, 33 in Osmanabad district, 24 in Parbhani districts, 23 each in Jalna and Nanded districts, 22 in Latur district and lowest 18 suicides in Hingoli district, the sources said. The primary causes behind the suicides were mounting debt, no adequate return to their farm products, infertility, cotton crop affected by pink bollworm pest, hailstorm rains, among others.

Despite the state government implementing loan waiver schemes in the state, the number of farmers committing suicide is increasing continuously across the state.