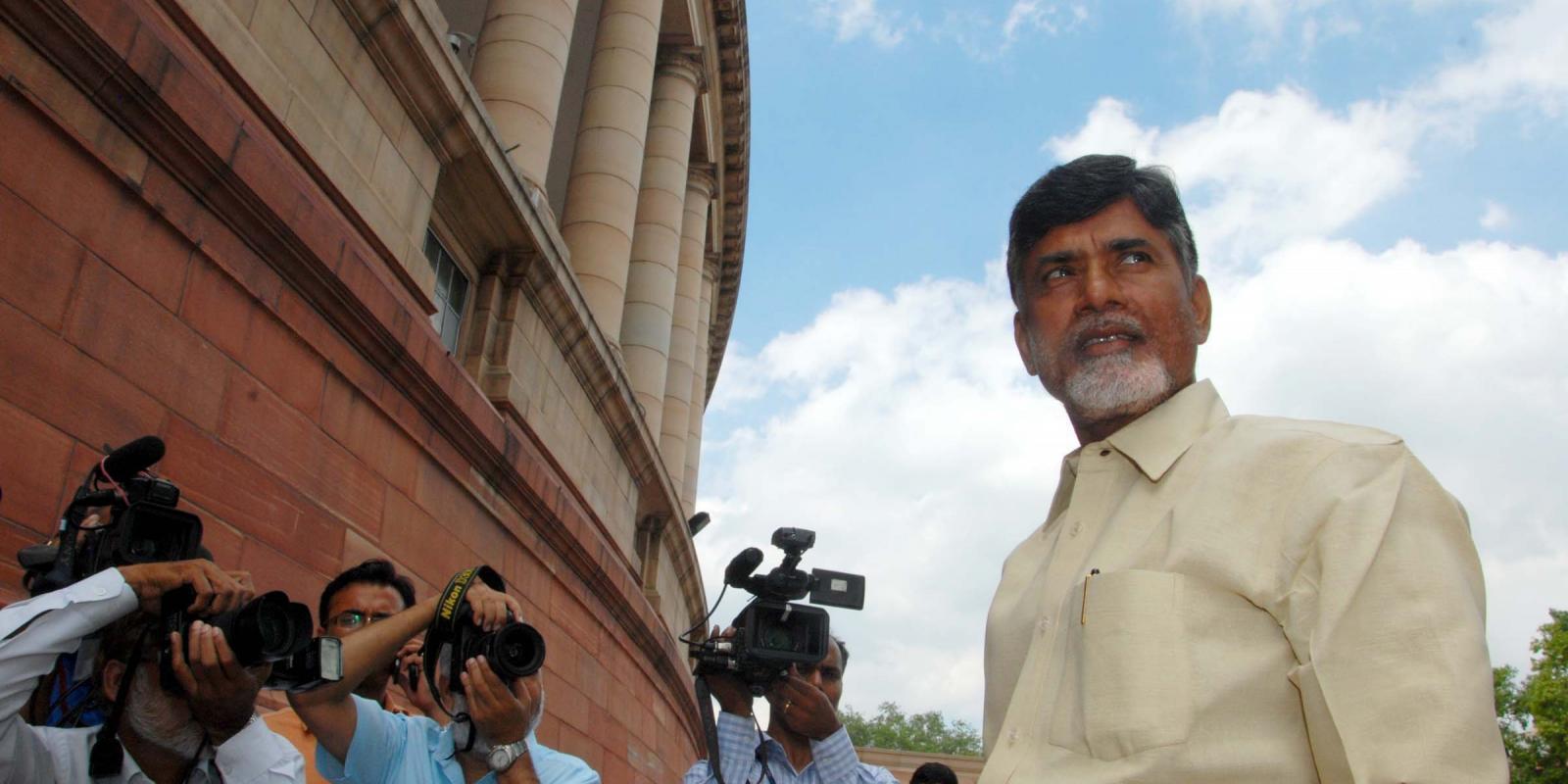 A day after Andhra Pradesh Chief Minister Chandrababu Naidu announced the Telugu Desam Party's decision to quit from the Union Cabinet, citing Centre's neglect to the state, its Ministers YS Chowdhury and Ashok Gajapathi Raju sought an appointment with Prime Minister Narendra Modi to submit their resignation. As the Prime Minister is visiting Jhunjhunu in Rajasthan on Thursday, it is not certain at what time the Ministers will be allowed to meet him. The two Ministers will give a statement in both the Lok Sabha, as well as the Rajya Sabha, on the circumstances that lead to their resignation from the Cabinet, sources said.

Earlier in the day, Chawdhury told media persons that the decision to quit was not a good move; however, it was done under unavoidable circumstances. ‘Our (Party) President said that we will continue to be a partner of NDA. We are most likely to meet PM also,' he said.

Sources also said Naidu is still trying to talk to the Prime Minister about meeting the state's demand.Announcing the resignation of TDP Ministers, Naidu said he had tried to talk to Modi about the decision, but the Prime Minister was not available.  Naidu also said that he will decide whether his party would continue in the NDA before the end of Budget session.  Dubbing the Delhi developments vis-?-vis Special Category Status (SCS), as a 'victory of people' and the strong sentiment created by the Party, YSR Congress Party (YSRCP) President YS Jagan Mohan Reddy has reiterated that their stand has been vindicated and at least now TDP should join them in moving the no-trust vote against the BJP-led NDA government in Parliament on March 21 and in quitting en masse to send a strong signal to the Centre.'We have been telling since long that the Centre has been trying to water down the SCS issue while Andhra Pradesh Chief Minister Chandrababu Naidu was all the time supportive of the BJP and was singing its tune, telling that the status was not a 'wonder drug.' And suddenly, in the election year, he realised his foolhardiness and decides to pull out as if what Union Finance Minister stated the other day was something revealing when actually it was the same thing what he said earlier and for  which the Chief Minster had congratulated him.
"It is time now to mount pressure on the Centre and we are ready to move the no-trust vote on March 21 and the TDP should support us or we are prepared to support TDP if it decides to move the no-confidence motion but what is needed is a united fight to achieve the goal," he told reporters here on Thursday.
On April 6, if the Centre does not review its decision on SCS, if TDP MPs join us and all the 25 MPs from the state resign en masse, it will send a strong message and provide scope for a national debate and the possibility of things moving at a faster pace will look firm, he said.
"Chandrababu Naidu's decision on the SCS at this juncture seems to be like staking claim when the result was a foregone conclusion. We have been putting forward the argument for SCS for the past four years and held dharnas and agitations in various forms at multiple venues and the Chief Minister has tried to foil every protest programme of ours," Reddy said.
He used the police force to foil our bandh calls, threatened students with foisting cases and held our leaders under arrest on numerous occasions and had even gone to the extent of saying that SCS was not a wonder drug and we should settle for a special package. The 14th Finance Commission was brought into the picture though it had no role to play in the entire episode. The UPA Cabinet meeting had then decided to accord SCS but it was not honoured by the successive NDA government.On being asked if the YSRCP would join the proposed new Front, he said we will support anyone who gives us SCS and there are no doubts about it.