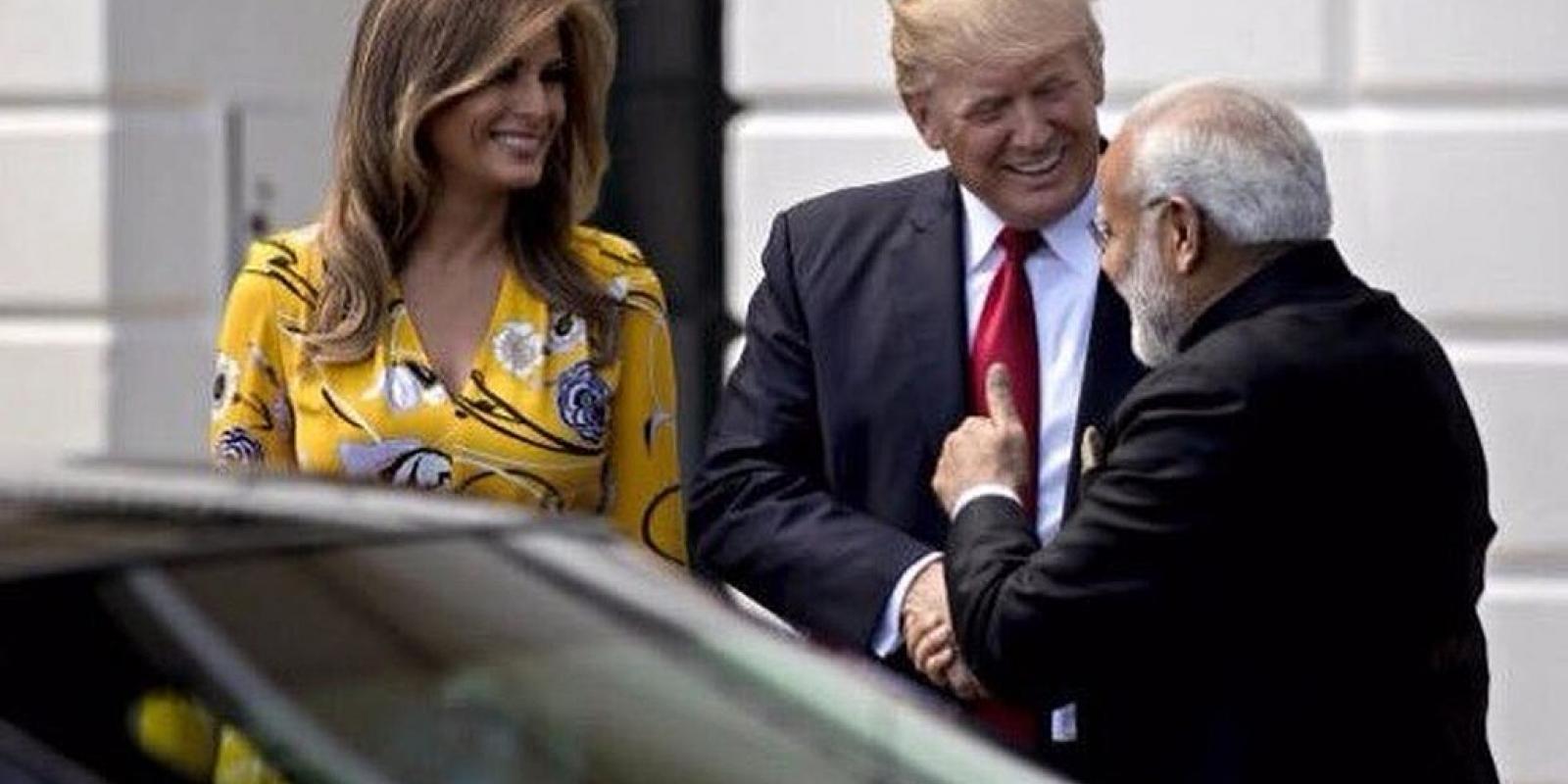 For the third time on June 27, India and the US decided to postpone the 2+2 meeting between their defence and foreign officials due to “unavoidable circumstances,” which in diplomatese means that while the sides are willing to meet, but due to some reason or the other the officials of the two countries are not able to find the time to get together. This is a lot of hogwash. It is no secret that diplomacy is the art of saying plenty without revealing much, but as any seasoned diplomat would tell you, there are major differences between the positions of the two countries on trade tariff, Iran and New Delhi’s desire to purchase weapons from Russia. Most of these issues cannot be resolved to the satisfaction of the Trump administration till India jettisons its strategic autonomy that it has created for itself through its foreign policy and agrees to everything that the US expects of it. That will not just be humiliating but will scar ties between India and the countries that are being dumped at the behest of the US.

India has made it clear that it only recognises UN sanctions and not unilateral ones imposed by one country against the other. That is the reason it has told Washington that it would not follow their diktat to stop buying oil from Iran or anti-missile system from Russia. Though these demands are being made under two different provisions of the US law, the net outcome expected from countries like India is the same: ignore your national interests, your geography and whatever binds two nations and follow Washington’s diktat — as your salvation lies in it. This absurdity peddled as foreign policy to save one country, Israel, has been met with resentment and has forced many countries to disengage from the Anglo-American crafted global order and find new ways to preserve dignity and self-respect. India’s increasing drift from the US has been visible ever since US President Donald Trump mimicked Prime Minister Narendra Modi in a press conference on the issue of tariff on Harley Davidson motorbike. Trump, who seems to be obsessed with the motorbike, wants India to reduce its customs tariff to zero and lower duties on other US items. This is being accompanied by the US hiking duties on many items manufactured in China and India. Such moves can at best be dubbed as anti-globalisation and are aimed at ending the free flow of goods and services as the trade has been taking place under the WTO order. Trump, populist as he is, believes that raising the tariff barrier on goods made in China, India and Europe, will get back American jobs that had vanished in the past few decades.

President Trump’s selfish “America First” policy is hurting the world and is compelling countries to look at ways to preserve their national interest. This opportunity is being offered by regional alliances that have sprouted with the retreat of the US from many theatres of war. It has also revived the idea of non-alignment that promises poor countries hope in solidarity. India, which had been enticed by the US administration under President George W Bush with the promise of becoming a superpower, is realising that its interests are not entirely served by being identified with Washington. India is culturally and civilisationally too proud to be identified with one country — howsoever wealthy and powerful. With the advent of Trump as the US President, this realisation is converging with similar expressions from China and Russia, both on the wrong side of Washington. Whether it is Shanghai Cooperation (SCO) or BRICS — both these compacts are woven around Russia, China and India — there is a visible attempt to stand up to the old narrative. Russia that has militarily questioned the Anglo-American plans for West Asia to perpetuate endless conflict is at the centre of creating this new resistance. China, which is reticent in asserting its military power, is using its enormous wealth to build support and lower resistance to its expansion in many cash-strapped countries. India has resisted its Belt and Road connectivity projects as they hurt sovereignty, but it is working for a larger purpose to survive in a world where no space is envisaged for the other by an “America First” President.