How will the new government in Maldives rebalance its foreign policy? 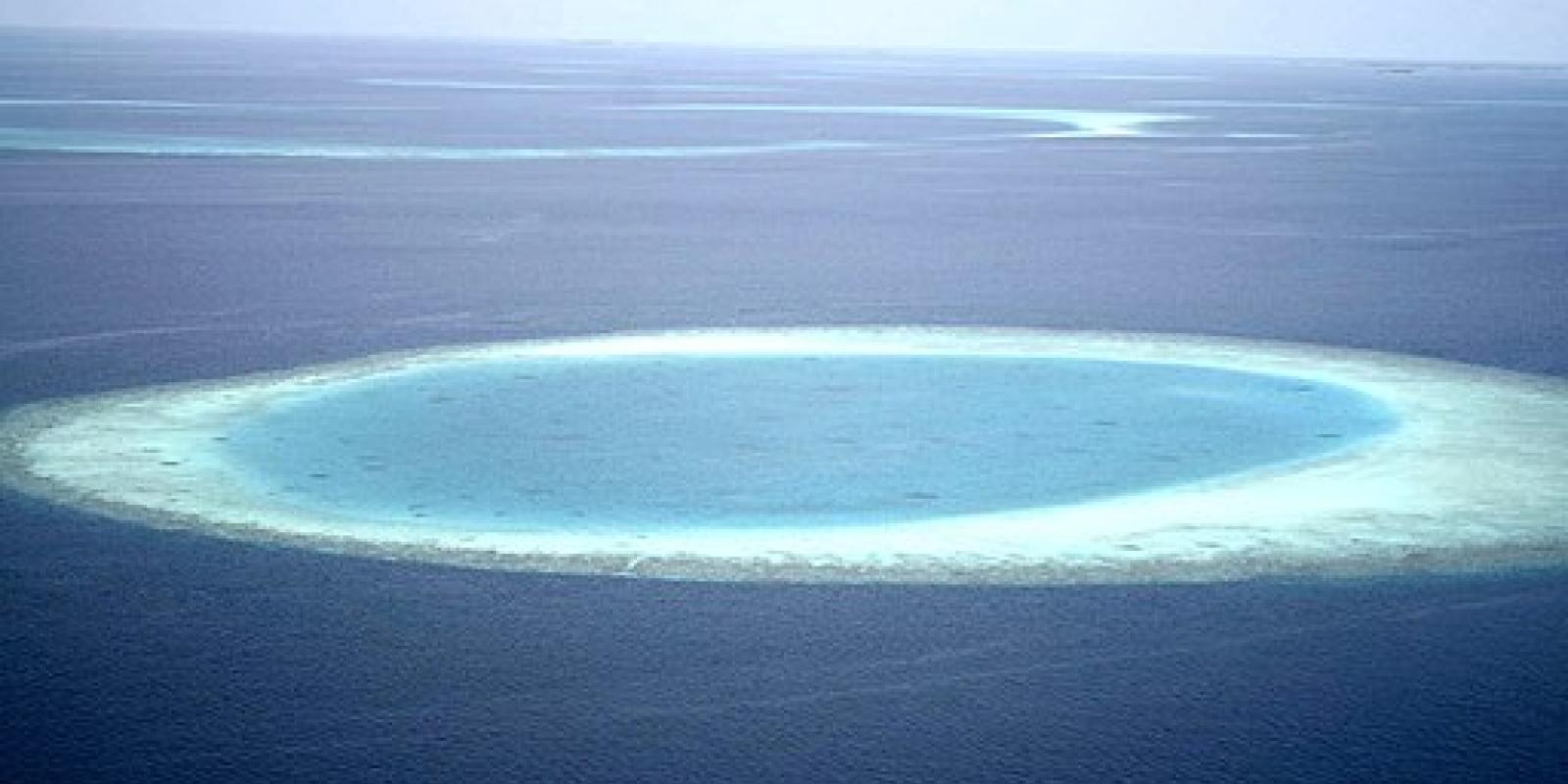 New Delhi-On November 17, the tiny island nation of The Maldives will swear in a new President. Indian Prime Minister NarendraModi, will attend this function, which will take place in its capital, Male. This Indian Ocean archipelago is the only country of South Asia that Modi has not visited after he took over in 2014 as its outgoing President Yameen was perceived as hostile towards India. This change at the top comes as a big relief for the Indian government, which was at its wits end about how to take on the President of a country, which New Delhi considered it to be its protectorate. President Yameen not just enlarged China’s presence in his tiny country, but also snubbed India repeatedly on some pretext or the other. His defeat in the elections and formation of the new government could correct the threat of loss of sovereignty that has been staring the Maldives after it took hefty loans from China.

Though Maldives is an exceedingly small country, but still its capital, Male, with a population of 2.5 lakhs, has the highest density in the world. Flight to this stunningly beautiful island of Male does not prepare a traveler for either its high population density or the intense political jostling that has been taking place ever since the country became a democracy after 30 years of dictatorial rule under its former PresidentMaumoon Abdul Gayoom. Maldives has one of the highest divorce rates in the world and most of the 4-lakh nationals of this country are related to each other. Outgoing President

Yameen is the brother of the former dictator Gayoom, whom he had jailed on charges of conspiring to overthrow him. Whenever these blood feuds cast their shadow on politics the outcome is, invariably, nasty and brutish in this seething cauldron of Male.

Understandably, whenever there is a protest, people just stream out from congested lanes and by-lanes that surround the Independence Square. It does not take any political mobilization to organize a rally.President Yameen was not just compelled by international pressure to hold elections, but intense protests of the people of Male who detested his attempts to throttle democracy and his in your face acts of corruption. Couple of years ago, Al Jazeera, had made a documentary where President Yameen was shown to be accepting money in black plastic bags. He later denied that they were kickbacks, but no one believed him.

President Yameen to ward off democratic scrutiny had undermined the parliament and subverted the Supreme Court. Many MP’s were disqualified for bizarre reasons like- attending the parliament when they were not supposed to. Earlier this year when this writer was in Male, the Supreme Court gave freedom for opposition MPs to contest the parliament elections. Yameen was so incensed by the SC order that he got the judges arrested and imposed emergency in the country. To immune his government from any foreign invasion, he coziedup with the Chinese who were encouraged to build businesses here.

Chinese, are now everywhere in Male. They have built a bridge that connects the airport island with the capital Male. They are building the Male airport after Indian contractor, GMR, was thrown out. Also, they have been accused of buying islands that were allegedly sold for a song by government of Yameen. Later, the Chinese ambassador denied this allegation.

Majority of those who travel to these scenic islands are Chinese. This writer was the only Indian who flew from Colombo in a flight packed with garrulous Chinese tourists. To India’s 83,000 tourists every year, Chinese send a quarter million. Expectedly, the restaurant menus have a section in Chinese language and signage in many areas are also in mandarin.

Many of those who were opposed to Yameen and the manner in which he had mortgaged the destiny of this diminutive archipelago to a mighty powerhouse like China expect the new government to bring about a balance in these ties. They talk about the asymmetry in relationship and how closeness with China was feeding authoritarian tendencies in the defeated President. These oppositionleaders are hoping that this would be corrected and the traditional ties with India would be restored.

India will have to ponder why its littoral states moved away from its influence and sought comfort in the company of China. Was it the arrogance of our diplomats that run India’s foreign office or is there a need to craft a fresh neighborhood policy at a time when China’s enlargement can no longer be challenged by conventional and tired means. (Ends)