My neighbor, my enemy 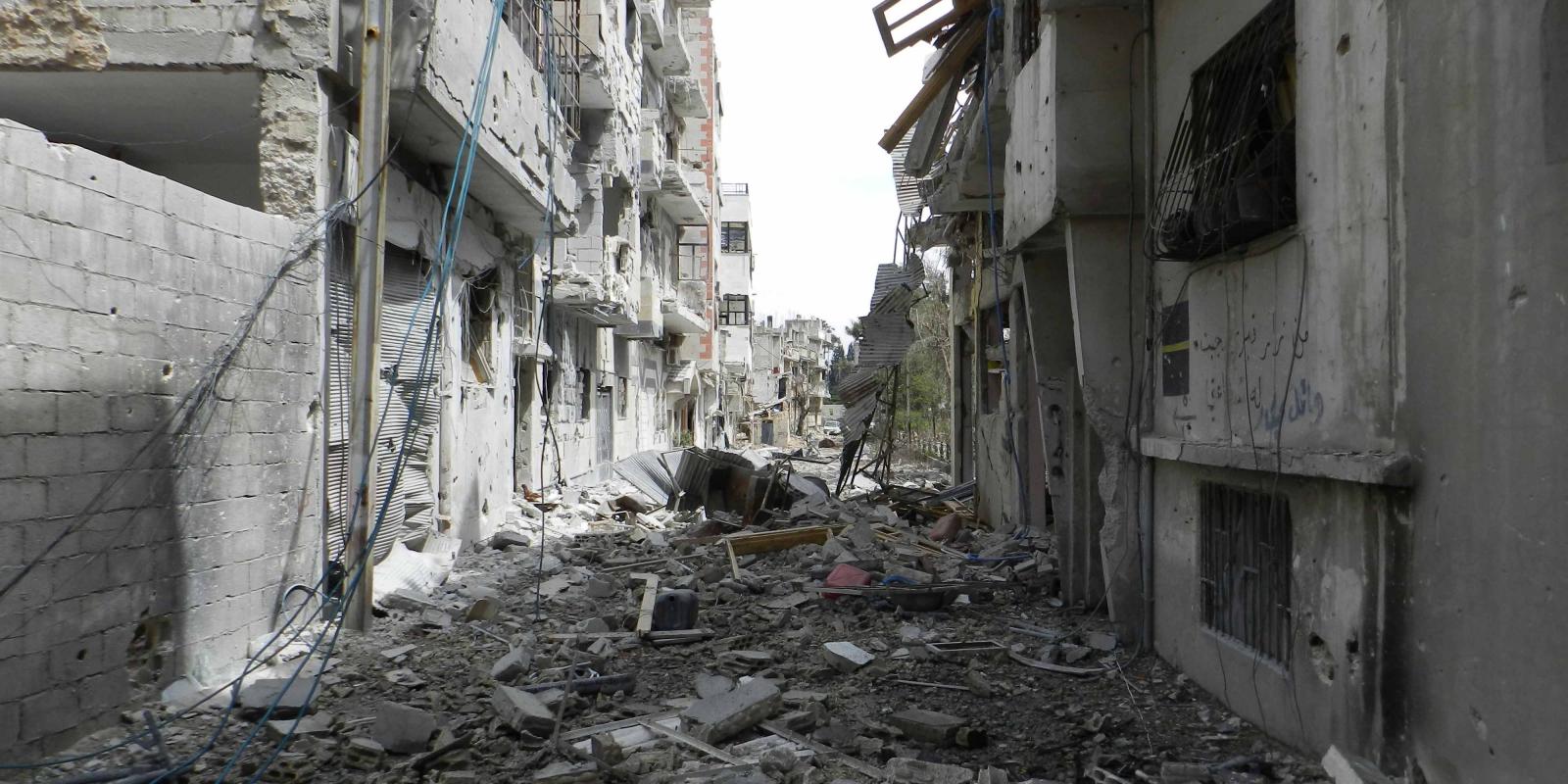 Couple of years ago I found myself at the banks of River Jordan, the holy river where Jesus Christ was baptized. This river separates Jordan with Israel and at places it is so narrow that a good long jumper could just leap across the divide. However, politics does not allow such easy jumps over troubled waters. Ever since the Palestinians were thrown out of their land in what is described as the day of Naqba to create the Promised Land for the Jewish Diaspora the Arabs and Israeli find it difficult to live together.

The animosity created by war and displacement just does not go away easily as I found from my encounter with another set of refugees that had converged at the River Jordan. It was largish group of Christian refugees from Mosul, Iraq, who were here to seek solace and godly intervention to help them in their unending journey to find a new home where there is no war or partings with the loved ones. Sudden attack by Islamic militants had thrown them out from their homes and left their settled life in disarray.  They were not like the typical refugees that I have encountered in other countries; they were all well educated and could pass off as regular Christian tourists undertaking a journey through Bible country. I met Doctors, Engineers and many other professionals who were all forced to flee when terrorists took over the second largest city of Iraq. According to one of the Iraqi refugee, they encountered fewer problems from the terrorists, but mostly from their Sunni Muslim neighbors who used the chaos and violence as an opportunity to take over their property and their businesses. When I told him that now that the Iraqi forces have retaken Mosul would they return to their homes in Mosul?  The leader of the group said:  “What about the neighbors? Threat to us comes from them not so much from the Islamic State. They will never let us return.”

What the Iraqi refugee told me that day near Jordan River rings true for all the societies. During my earlier trip to war torn Syria, I saw hate seeping into the arteries of what we thought were settled peace-loving society. Propaganda about how majority community had been discriminated in their own country and how minorities were getting misplaced importance could be heard in the streets of Damascus. This was before the bullets and bombs began to fly and the walls of suspicion between neighbors came up. In the city of Homs, Syria, I found people, initially, bewildered about who was targeting whom when snipers began to shoot ordinary people, but later the fault lines that had been created by the propaganda provided reason and justification for the killings. A plural city’s character began to transform rapidly as minorities began were forced out of their traditional homes and turned into refugees. Since then Syrian cities have been devastated and sectarian hatred dominates the national discourse. Even those who are in the business of conflict resolution talk of how the two Sunnis and Alawites cannot live together. They do not take into consideration that they lived cheek by jowl for hundreds of years. It was only when the seeds of hatred were sown by raking up past history followed up by acts of terror and violence that the neighborhoods erupted.

Expectedly, when suspicion and animosity is introduced in the national narrative- neighbor targets neighbors. In Myanmar, which has sent a million odd rohingya refugees to Bangladesh and rest of the world, the violence was exacerbated by the revulsion that the Buddhist neighbors had for their Muslim neighbors. Similarly, in the riots that unfolded in Muzaffarnagar’s Hindu- Muslim riots the lower caste Hindus targeted the affluent Muslim farming community, as violence promised a take over of their properties. State is normally complicit in these riots and transfer of assets. Unfortunately, democracies aggravate such tendencies till law based institutions are strong enough to prevent that. A weak state and flawed illiberal democracy does not inspire hope at a time when populist politicians see hope in fake news and hate.