In Pulwama, shades of 1999 repeat itself 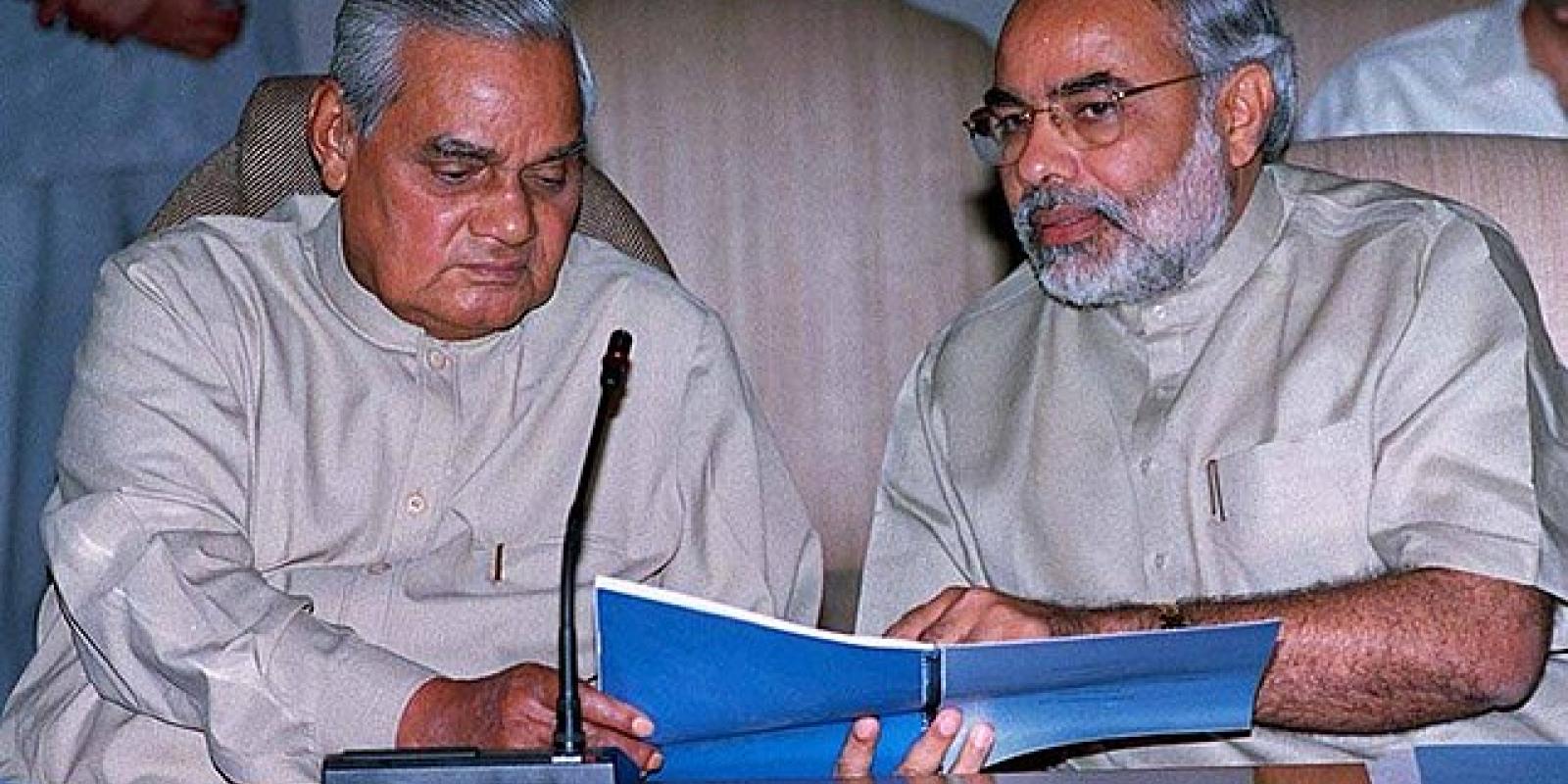 Three weeks from now, the Election Commission should announce the dates for the national elections to help constitute the new parliament before May 26, 2019. The only glitch could be if there is a conflict between India and Pakistan and external emergency is declared in the country. In these difficult tension filled circumstances the government could recommend to the President and consequently to the Election Commission to postpone the elections to a later date.

As images of dead bodies of our soldiers return from the border to an angry reception it seems like a replay of 1999.  In that momentous year many things happened. First, Atal Behari Vajpayee was asked by President K R Narayanan to carry on as a caretaker Prime Minister after he lost the trust vote by one vote and Sonia Gandhi led Congress failed to prove its majority. Secondly, before the Election Commission could get its act together during the stipulated time to announce the dates of polls, the conflict in Kargil broke out. The limited war could only end on July 4 after which the elections were announced.

Electorally, BJP benefited from this long caretaker rule of Atal Behari Vajpayee. Firstly, Congress split with Sharad Pawar leaving the party along with PA Sangma and Tariq Anwar on the issue of Sonia Gandhi’s foreign birth. Most importantly, though, was that it allowed BJP to build a strong nationalist narrative around the Indian army’s bravery in ousting the Pakistan army regulars from inhospitable and difficult heights. This yielded good electoral dividends for the BJP led 20 party National Democratic Alliance (NDA), which won a majority for the first time to complete its full five-year term. Political observers claim that the Kargil conflict helped NDA to emerge victorious and prevent the slide that was expected after Vajpayee’s 13-month rule.  The 1999 NDA victory gave the confidence to the BJP to win a majority in 2014 elections.

Those that followed the 1999 events closely remember how Vajpayee as a caretaker took all the major policy decisions much to the chagrin of President K R Narayanan. Vajpayee not only led the war at Kargil, but also took the bus to Dhaka to rebuild ties with its eastern neighbor. During this phase, he announced the controversial new telecom policy that bailed out hard pressed companies. Many saw it as a scam, but it helped in lining up the corporate sector behind Vajpayee. In other words, Vajpayee carried on as a full fledged PM even after he had been voted out and a code of conduct was in place. Modi could use this template, too, in the event of hostilities breaking out between the two countries.

Post Pulwama suicide attack, which killed 41 CRPF soldiers, history could repeat itself in some ways. Before the Kashmir incident, Prime Minister Narendra Modi was under enormous pressure due to allegations of malfeasance in the Rafale Deal and poor quality of governance that he provided. Issues of job losses and soaring unemployment had punctured BJP government’s claims.  There were also reports of growing anxiety in the BJP over growing anti-incumbency and how non-BJP parties had stitched an alliance in different parts of of the country. What added to their worry was the entry of Priyanka Gandhi in UP politics. Her decision, many political analysts felt, could change the existing equations in UP and cause greater setback to BJP- not just in UP, but in other states too.

There are also informed suggestions that Priyanka’s attempts to enter politics in 2016 were short circuited by surgical strike against Pakistan and demonetization.

Narendra Modi, after the Pulawama incident has rather astutely given the army the freedom to take action against Pakistan. He has, however, not really relented on his election campaign- Modi wanted to address 100 rallies in 70 days woven cleverly with his official programs. In fact after the meeting of the cabinet committee on security (CCS) on Pulawama, he was off to flag off India’s fastest train, BJP leaders continued to engage with election related activities. Besides, the party’s social media, according to press reports, went ballistic against Pakistan, Kashmir and the Congress within a few hours of the attack. The net result was that there were BJP supporters baying for the blood of Kashmiris, Pakistanis or even Muslims. There were distress calls of Kashmiris coming from different parts of the country about being attacked by right wing crowds. There have been no casualty till now, but the purpose of this display of muscle by those who choreographed it was to ascertain how quickly they can change the narrative and change the course of the national discourse.

This mood of anger and bellicosity was helped by the return of the dead bodies of the slain soldiers. In scenes reminiscent of the Kargil days, there was mass mobilization of local communities led by BJP leaders for the funeral of the jawans. Modi and Amit Shah never failed to show how competent their response to Jaish-e-Muahmmad and Pakistan would be.

After the manner in which passions have been stoked by social media and nationalist TV anchors it will be difficult for the BJP government to back off from the hard position that it has taken. Deliberately, the decision to respond to terror attack has been given to the Army chief Bipin Rawat, a known hawk. What if he decides to have another surgical strike in the middle of the code of conduct? Will that impact the polls? Also, how will Election Commission react to it? Will the opposition parties get a level playing field if that happens? Too many questions- but the Pulwama incident has added an imponderable that will cause bigger anxiety to the opposition parties than the incumbent BJP.