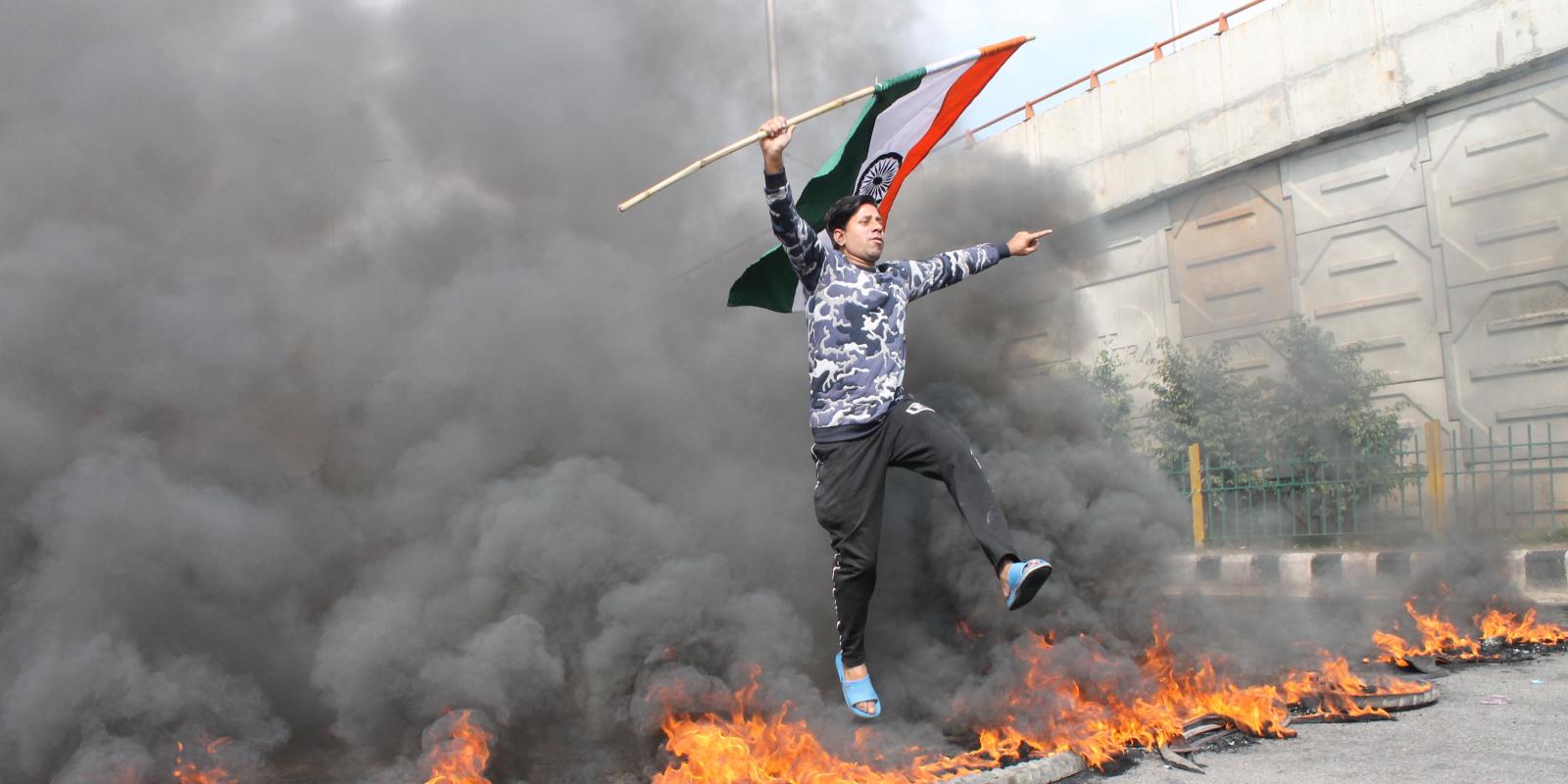 Hardnews is covering the fourth general elections since it started publishing in 2003-2004. It got all the election results right, even the tricky ones like the 2004 general elections where the buzz in Delhi suggested one outcome and the ground reality told a different story. Predicting 2009 and 2014 polls were relatively easy to read, but the 2019 election presents a different challenge all together. The threat of violence from an intrusive Surveillance State is cramping the freedom with which the ordinary voters shared their views on politics and the government. Media, too, which had faced plenty of challenges to preserve its editorial freedom has succumbed to the dominant narrative of aggressive nationalism and a government, which is not fond of dissent. The illiberal mindset of State bosses who wanted to control the newspapers and media through advertisements and veiled and overt threats is transparent. For instance, once a newspaper carried an unflattering profile of a lady chief minister of the state and it discovered to its horror that it’s power supply was cut off for days till they apologised and sacked the Editor.

The same ruthlessness and refusal to accommodate diverse views is visible in the national capital. There are many who got into media as a business and do not want to take on the State. They find it financially rewarding to tag their editorial line with the ideology of a party and tom-tom it’s achievements at any opportunity. Professional editors who take pride in the independence of media and its role in making the government accountable, are the ones that have come to grief. Government advertising has been stopped and their other ways to raise funds has also been consciously constricted. Television media is the worst sufferer. There is probably only a channel or two that is standing up to the government and reporting the truth from the ground. Most of them have become the drum-beaters of the government and the ruling party. They have allowed their editorial line to be manipulated by the government even when their credibility is getting badly shot. A journey across different parts of the country only reveals that a revered institution like the media has lost all respect. TV media is various described as “lapdog media” or “bhakt or loyal media”. This is not how the Press was meant to be described in a country where it was at the vanguard of the freedom struggle.

It is in this backdrop of this environment where only one kind of noise is heard that an objective assessment is expected from political analysts. This becomes trickier as the burden of analysis, of late, has fallen on the lot of psephologists and number-crunchers. A close look at their track record reveals that they, too, have been singing the tune of the party in power. Invariably, their predictions prove to be correct only in the case when BJP is winning. Every time the party has lost, these pollsters, including some big names, have been proved woefully off the target. In the recent Chhattisgarh assembly polls where BJP was decimated, all the pollsters were giving a big win for the BJP. It has happened in the past with the Bihar and Delhi assembly polls too. Why do they get some results right and others so wrong? It does not take enough imagination to understand why it happens. Invariably, the results of the polls are dictated by the fixers of the ruling party and with the specter of fixing electronic voting machines also staring at the electoral process, it is anyone’s guess on what will be the outcome of the 2019 elections.

If there is no tampering of the voting process and if it is allowed to faithfully capture the anxiety-driven mood of the nation, then we are staring at a hung house with perhaps BJP emerging as the single largest party, but way short of majority. The result could stir the formation of another United Progressive Alliance if the alliance partners do not succumb to the muscle and money power of the enormously rich ruling party.

Democracy and its institutions are on a severe test. May 23 will decide whether they pass the test.