Tina And The Politics Of Blackmail 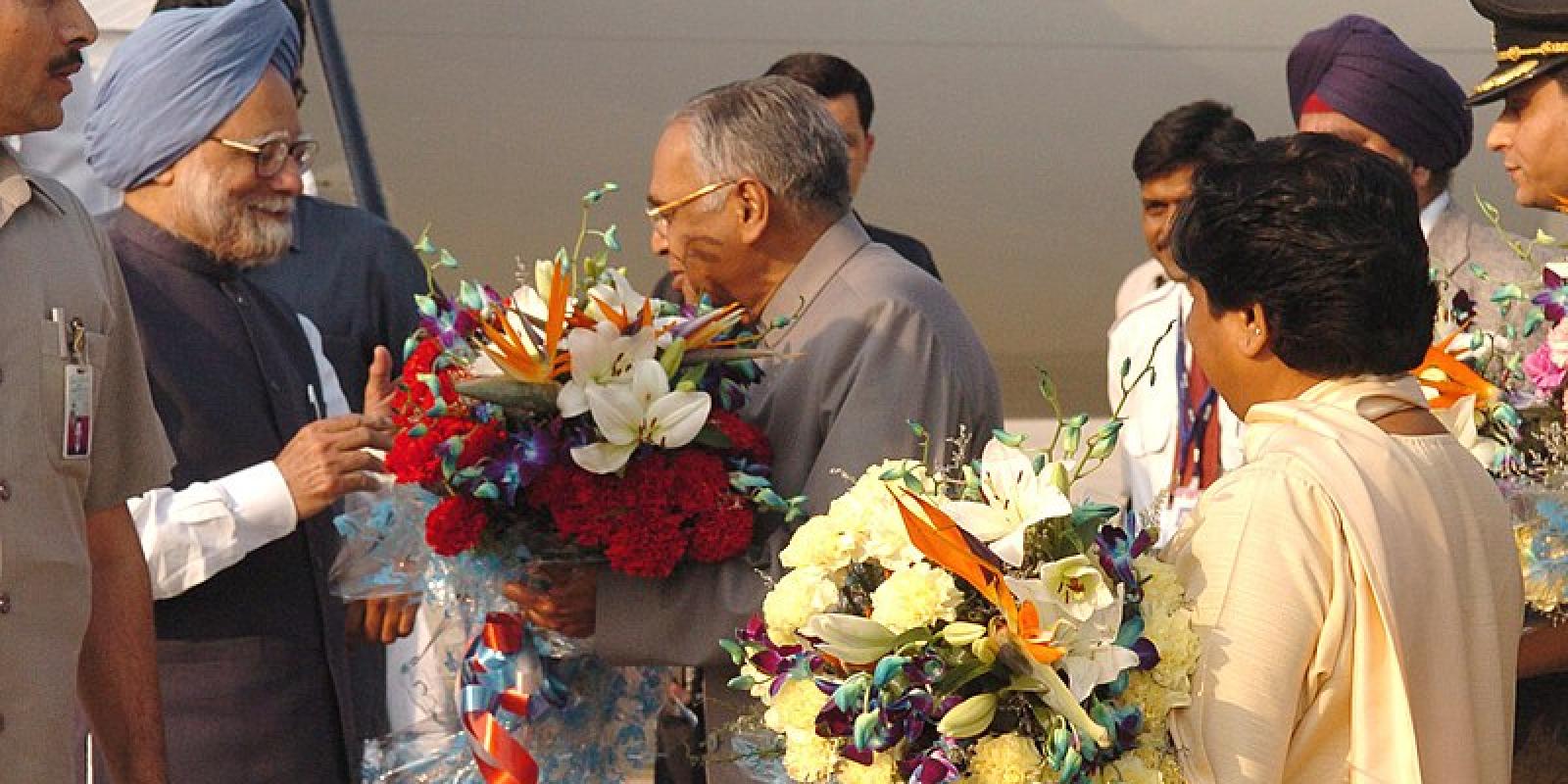 Prime Minister Narendra Modi’s victory in the coming parliamentary elections is presented by his 'bhakts' as an inevitability that cannot be challenged by the opposition parties. After all, the carefully crafted dominant narrative and organised propaganda claim that "there is no alternative" to Modi.  For those who have seen the era of coalition governments, it was not such a catastrophe as suggested by those who see great merit in the leadership of a muscular Modi.
They shudder with horror as they ask the question: Do you think the country can afford to have Rahul Gandhi, Chandrababu Naidu, Mayawati, or Sharad Pawar, as the country’s next prime minister?

For those who are not blindly enamored of the eccentricities of Modi and his voodoo economics that saw bizarre decisions like demonetisation, forcefully backed by doctored GDP numbers and suppressed statistics on the higest level of unemployment since the last 45 years, there is nothing really wrong with any of these worthies becoming India’s PM. Pawar, Mayawati and Naidu bring in rich experience as chief ministers and their states did not do too badly while they were in power. Mayawati, whose followers in the 'Dalit-Bhujan samaj' are fired by the hope of her becoming the PM, brought glitter and shine to a state that had not seen much construction and development after the old nawabs faded into distant memory. Now, UP's capital, Lucknow, could match other cities of the country.

Her successor, the young Akhilesh Yadav, built on the work of Mayawati, rather than trashing it as the Modi government has done relentlessly by rubbishing the achievements of earlier governments, even while his own government has proved to be a total failure. Similarly, Naidu is building a new capital for Andhra Pradesh. So, in terms of vision, these state leaders are not really short of it; where they fall short is on the issue of financial integrity.

For those who have seen the era of coalition governments, it was not such a catastrophe as suggested by those who see great merit in the leadership of a muscular Modi

Mayawati, Naidu and Akhilesh Yadav (also, Mamata Banerjee, among other leaders) have had to face questions from the enforcement agencies about financial misappropriation. These cases have been used by the central governments to manipulate and arm-twist them. In this enterprise, the BJP has been merciless and revengeful, defying both protocol and convention. They have used the Central Bureau of Investigation (CBI) and Income Tax Department to force splits in a party or compel them to support them. Perhaps, this is the Modi style of statecraft, but, it also suggests arbitrariness and subversion of existing legal procedures. Most of the cases are probed when the leader of a certain political party is acting tough. Once the resistance of the person melts, the agencies back off.  A state leader from Tamil Nadu sheepishly acknowledged that his party was supporting the ruling regime due to all the corruption cases against them.

All these cases need to be taken to their logical conclusion to end this politics of blackmail that takes place in our polity. Much of these desired objectives are to empower law-based institutions so that they can conduct their affairs freely. This is only possible if governments are not led by authoritarian leaders. We have seen that institutions like the Supreme Court, CBI, ED and Income Tax Department, all diminish in terms of independence when authoritarians run the country.

When UPA, which was an alliance of like-minded parties, was in power, the courts went through an empowering process that tried to lend spine into the probe agencies. Ministers and officials were investigated and put away in jail for alleged malfeasance in 2G scam, the coal scam etc. That was unusual. This was unusual as never before in independent India were ministers jailed for corruption.

Ever since the BJP came to power in 2014, they have cleverly shifted focus towards agencies focusing on corruption charges, rather than allowing the agences to do the probe on their own. The net result of this skewed approach is that no one really talks about what may have happened in the last few years when the BJP has been in power. The alleged scams during the days of demonetisation and on the purchase of Rafale fighter aircrafts have not got the imprimatur of authenticity. Allegations of corruption seem anecdotal.

In these circumstances, the only way law-based institutions can acquire objectivity is when there is democratic empowerment of the society. It is for this reason that society needs a coalition, whereby, no one tries to be bigger than the nation or its institutions.