Bitcoin as a ‘panic’ currency 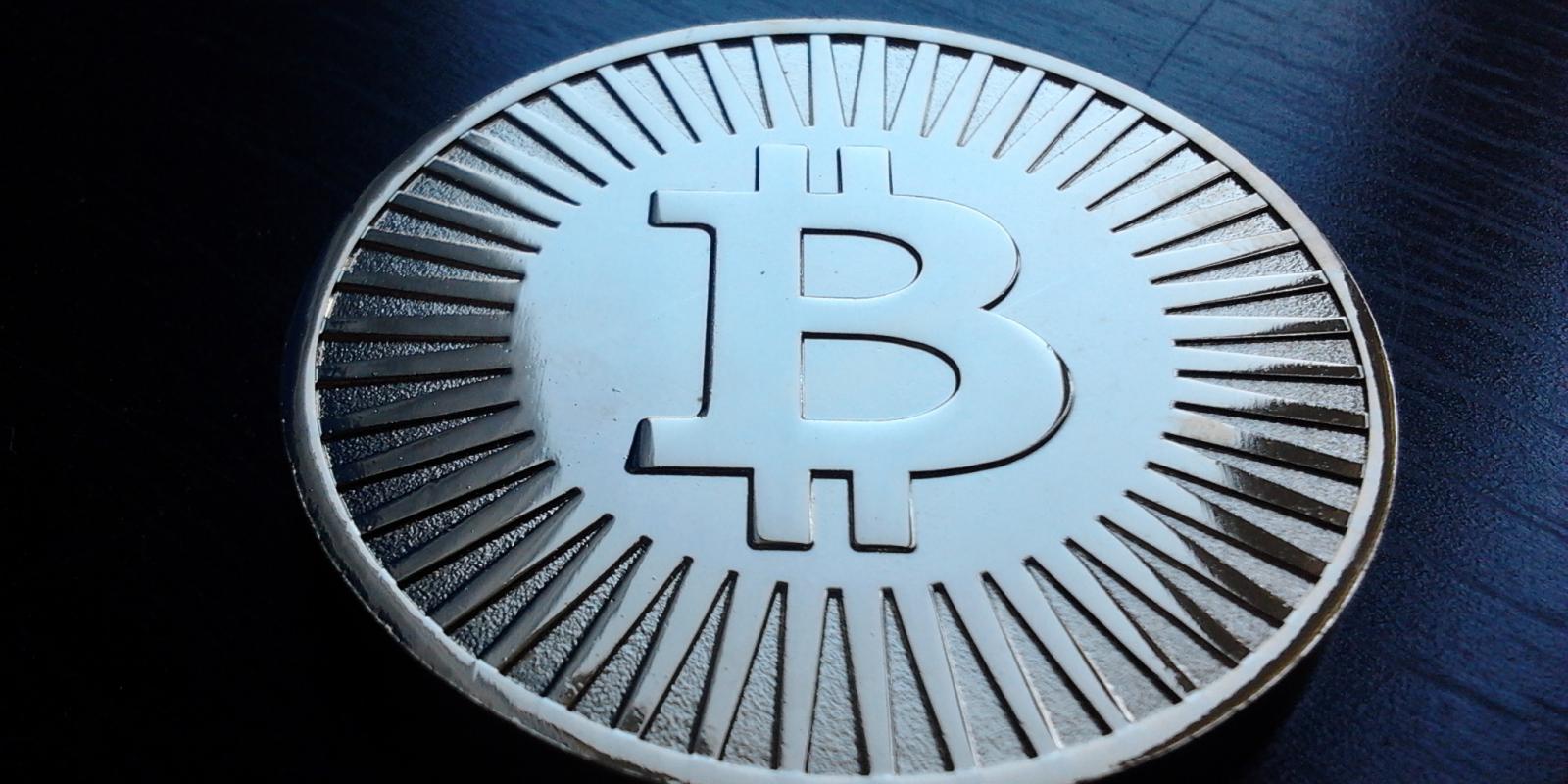 Is bitcoin a revolution? The recent surge in the value of the cryptocurrency would suggest so. Also, will this technology render the great banking firms redundant and make individuals the centre of the monetary system in the world?

The price of bitcoin has skyrocketed from $967 at the beginning of this year to the current $7,870 (at the time of writing), marking a whopping 714 percent increase. For many people, bitcoin offers the ability to be in complete control over their funds, versus relying on a financial intermediary. The technology, a response to the financial crisis of 2008, brought out the inherent shortcomings of banks and other financial institutions. After the crash, people started to wish for a new system of money that would not have the shortcomings of regular currencies. Bitcoin was the answer to that.

Further, evidence suggests that during times of crisis, people are increasingly looking to bitcoin as an alternative to their own struggling currencies. For example, when the Greek crisis unfolded, bitcoin exchanges reported a healthy bump in volume. A majority of that increase was from Greece. People resorted to bitcoin as a ‘panic’ currency, and the price of bitcoin rose significantly.

Bitcoin is a new digital currency or software which was first published in a research paper by a programmer/s operating under the pseudonym Satoshi Nakamoto in 2009. At the time, the world had witnessed a deep economic crisis, which was being blamed largely on mismanagement by banks. The research paper sought to remove the financial institutions that act as intermediaries in the current monetary system. At the time there was no way to do so, even when sending money through e-checks.

Removing the hard paper and metal embossing from physical currency to a clean and simple set of codes, this technology was a ground-breaking concept. It made the banking system void, respected anonymity, and gave people the freedom to transact directly with others.

Just as many different sectors of the economy evolve with the advent of new technology, the monetary system may be forced to evolve as well. The money system itself transitioned from the prehistoric barter system to the current banking sector. Now, as the global economy is moving towards the cashless regime, it becomes pertinent to know about bitcoin.

However, despite interest increasing globally and domestically, this industry is still in its nascent phase. Lack of knowledge and uncertainty about regulation are amongst the key factors that have prevented the technology from finding more takers. To grow in acceptance bitcoin proponents need to counter questions such as its possible misuse that may occur given its unregulated and anonymous nature.

Despite rising interest, most governments across the world including the Indian government or Reserve Bank of India (RBI) don’t recognise bitcoin as a currency. In March 2017, the RBI issued a statement against the usage of encrypted money like bitcoin. Later, a report by a special committee said that bitcoin would fall under the RBI Act of 1934. The RBI has also formed an expert committee to look into fiat cryptocurrency as an alternative to the Indian rupee.

To see how bitcoin works, let’s see how it works in the form of a transaction. Let’s assume that Rajesh needs to pay 1 bitcoin for an apple to Amrita who is an apple vendor who accepts bitcoin payments. They are in the bitcoin universe, along with only three other people—Indira, Amit and Rohit. Amrita can access her digital wallet and generate her public address (which is a list of alphanumeric characters) that she would send to Rajesh for the payment. Rajesh instructs his digital wallet to send 1 Bitcoin to the public address sent by Amrita. So Rajesh’s balance reduces by 1 bitcoin and Amrita’s balance increases by 1.

It should be understood that Amrita has 2 keys, which she needs to complete the transaction—one public and one private. Her public key is like her email address, and her private key is akin to her password. The private key is necessary to secure her digital wallet. And when Rajesh sends 1 bitcoin to Amrita’s public address, he secures the transaction with his digital signature comprising of his private key. This verifies that he is the actual owner of the bitcoin he’s sending.

The others—Indira, Amit and Rohit—are actually important because they are verifying the transaction through a process called mining. Mining is the process by which the transactions are secured and bitcoins are earned.

Finally, the ledgers of both Rajesh (-1) and Amrita (+1) will be updated for others to see. This is because the bitcoin ledger, henceforth referred to as a blockchain, is completely public.

What’s unique about it?

Bitcoin works on an open source software that maintains and runs the entire market.

Being decentralised with no governing body, it is completely different from regular currency, and there is no third party involved, unlike the traditional banking system. People are allowed to transact with others directly. It eliminates cross-border tax, and other such levies. This is one of its greatest strengths. Also, the blockchain, which is a distributed database that verifies each bitcoin amount, is a revolutionary concept.

Finally, within the peer-to-peer network, people continue to use pseudonyms meaning that funds are not tied to real-world entities but rather bitcoin addresses, mostly identifiable by a series of characters, generated for each transaction.

Bitcoin gained immense popularity in India following demonetisation. ZebPay, Unocoin, and Coinsecure were amongst the few funded Indian companies that registered a surge in new users willing to experiment with the cryptocurrency as an alternative asset class. The Ahmedabad-based bitcoin wallet and exchange, Zebpay, added 50,000 new users in November, higher than its typical monthly average of 20,000 new users. Today, more than 2,500 Indians trade in bitcoins daily.

The interest across the globe has risen spectacularly as well—in the past few months. The new fondness for bitcoin has been a result of a cascade of global uncertainties—Brexit, a weak Chinese yuan, followed by Donald Trump’s win and Narendra Modi’s demonetisation.

Despite rising interest, most governments across the world including the Indian government or Reserve Bank of India (RBI) don’t recognise bitcoin as a currency. In March 2017, the RBI issued a statement against the usage of encrypted money like bitcoin. Later, a report by a special committee said that bitcoin would fall under the RBI Act of 1934. The RBI has also formed an expert committee to look into fiat cryptocurrency as an alternative to the Indian rupee.

Certain countries like Japan are already accepting bitcoin as legal tender albeit under stringent rules, and that means bitcoin has become increasingly relevant as an exchange for goods and services.

As today’s world is more globalised, any sort of digital currency would have worldwide consequences. Bitcoin satisfies the basic tenets of a currency—unit of account, exchange of value and store of value. In fact, many are comparing the advent of bitcoin in the financial system with what the internet did for media.

Can bitcoins be the preferred choice over banks for a wider section of the population in the future? Experts feel it may. When compared to a regular bank, bitcoin transactions are many times faster. It completes a transaction within 10 minutes, unlike banks that normally take three working days. It has fewer costs associated with it, as it removes the middlemen.

However, the currency needs to overcome regulatory hurdles. Cryptocurrency is also often blamed for money laundering, and drug deals. Naysayers say the valuation is a bubble and have written the currency off, calling it a ‘fraud’.

Despite these challenges, the bitcoin revolution is a fact. The recent surge in value suggests that this technology is here to stay.Even if bitcoin ultimately falls apart or crashes, its underlying technology—blockchain—is likely to disrupt financial markets for years to come, making the human in charge of his own finances.

Only 21 million bitcoins will ever be created (over 16 million of them have already been mined), making it a value proposition for those who want to invest before the supply runs out. 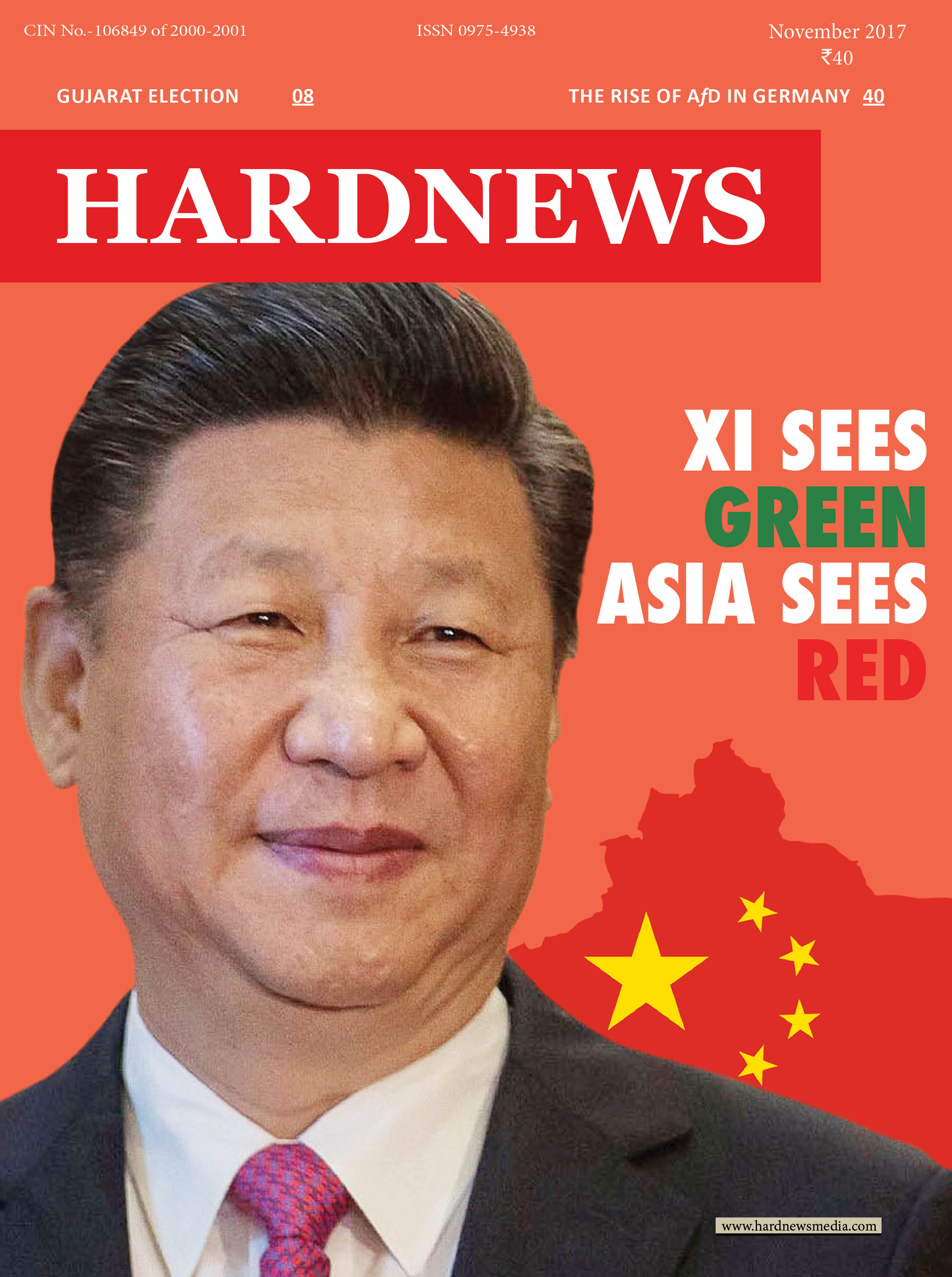