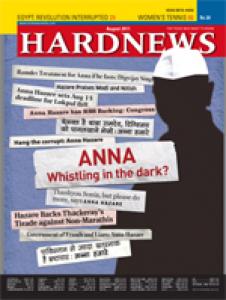 Cryptic Clue For 6 Down Of The Daily Crossword

It’s not just corporates. The entire planet is on skid row. Because the share market and its high priests have a say in almost everything we do today
Amit Sengupta Delhi

Despite its overt contradictions, the Slut Walk is targeting stereotyping, victim-blaming and sexual violence offered ‘gift-wrapped’ to women
Ishika Chawla Delhi

A bit juvenile, very silly, but hey, then why are you smiling?
Sonali Ghosh Sen Kolkata 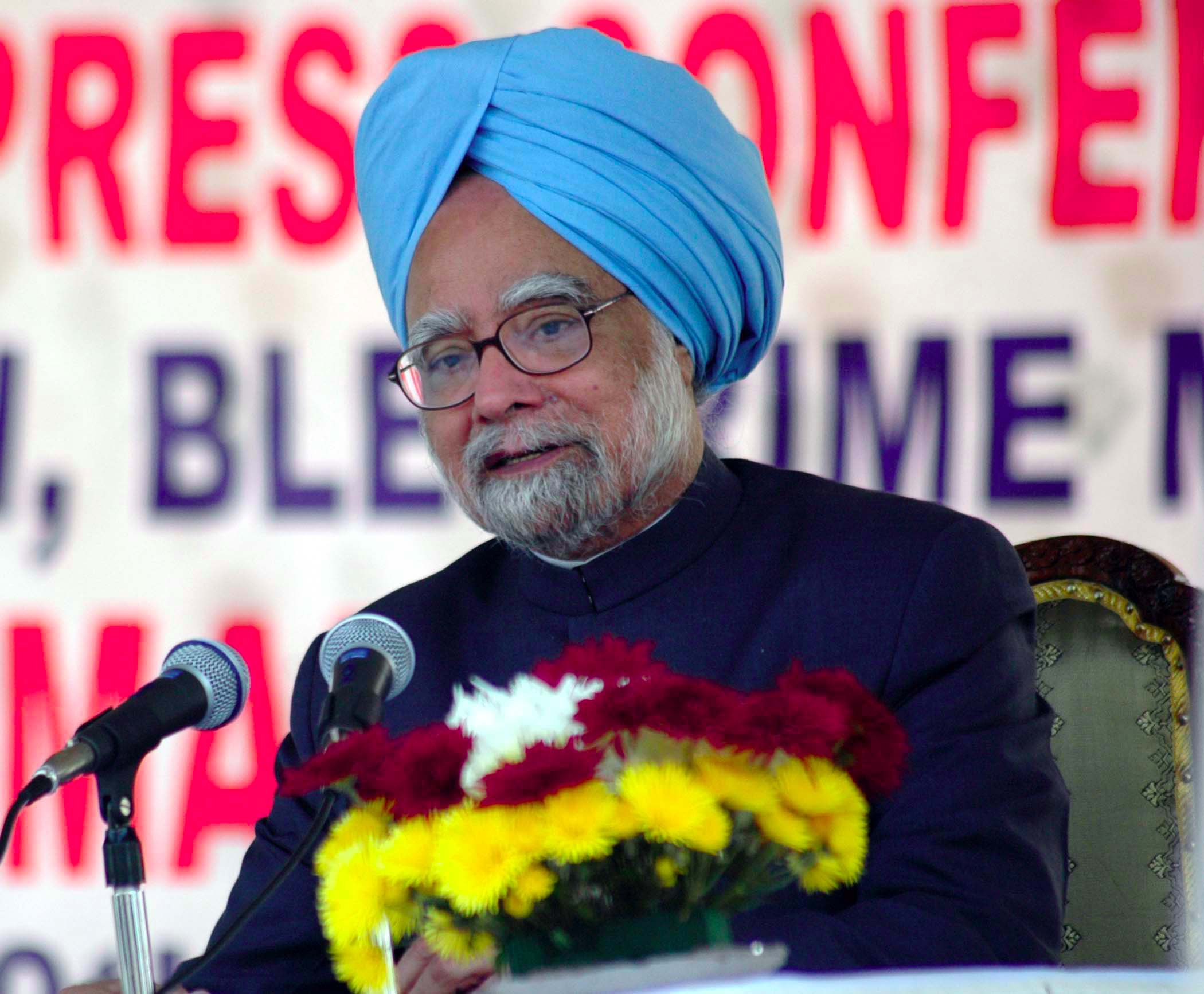 In 2010, Hardnews had expressed it's reservations about CAG's performance audit of allocation of 2G and other cabinet decisions. We are reproducing this article again to add to the debate triggered by ex-CAG, Vinodbhai Rai's recent remarks

Not another Lokpal Leviathan please!

Anna Hazare, Kiran Bedi and Arvind Kejriwal would do a greater service to society if they took on the roots of corruption rather than pitching their camp in Delhi
MR Sivaraman Chennai

A Recipe for Civil War

Why should sinister forces who incite organised violence be allowed to escape the long arm of the law?
Tanweer Fazal Delhi

Ground beneath her feet

With an outburst of classical and contemporary talent, International women’s tennis is becoming a realm of magical impossibilities
Sandeep Kumar Delhi

‘The big ones are not being touched’

In an open-ended conversation with Prakash Karat, General Secretary, CPM,on the root causes of systemic corruption, role of the corporates, Anna Hazare’s politics, Ramdev’s RSS links and the RSS putsch to enter and capture the anti-corruption movement
Sadiq Naqvi Delhi

WILL THE ANNA BUBBLE BURST?

There is simmering discontent against the Anna camp among the civil society and people’s movements across India. Despite his August 16 threat, will his movement fizzle out?
Sadiq Naqvi Delhi

The Sangh Parivar is riding piggyback on the anti-corruption campaign. But what is Anna camp’s not-so-secret game?
Akash Bisht Delhi

‘Who gave these five people the mandate?’

Excerpts from an interview with Ashok Choudhary, a humble but key ideologue and senior activist of the National Forum of Forest People and Forest Workers (NFFPFW)
Sadiq Naqvi Delhi

Hope floats, on water
In Lahore for an Indo-Pak conference on environment, climate change and cooperation organised by Young Global Leaders (YGL) alongwith various organisations, I was again struck by the camaraderie
This suicidal madness
The July edition of Hardnews on Pakistan got a fantastic response from our readers. The issue was different from other Indian publications as it gave space to diverse voices from Pakistan. What came across strongly in these writings was that contrary to the view repeated in a section of our media, Pakistan, despite its problems, was not going away in any hurry.
No Platitudes Please
After 26/11 there should not have been another successful terrorist attack in Mumbai. Or anywhere in India, for that matter. Our jittery politicians were more shocked by our outrage than the attacks itself — we were threatening to throw every single pair of shoes we owned at them, including brand new, exorbitantly priced and highly prized Jimmy Choos. Alarmed, they promised us the moon as far as security was concerned and, as usual, they were too lazy to put their ideas into action.
When the Belfast Child sings again…
The thought that there seems no solution to terrorist attacks is sad. The thought becomes sadder as colleagues from Belfast counter question, what peace are you talking about in Northern Ireland?
To be asked that question is the saddest.
TV Prophets and Brand Anna
There is a cynical stream of consciousness stalking the Indian landscape, angry and angst-ridden, seething with disgust at the web of corruption which has trapped the regime, the system, and Indian democracy. Shifting moments in public perception, or the apolitical stance of a vacillating middle and upper middle class, cannot really provide that Machiavellian moment of relief to the regime, when it might still appear to be democratic, even as it actually operates on multiple undemocratic paradigms.