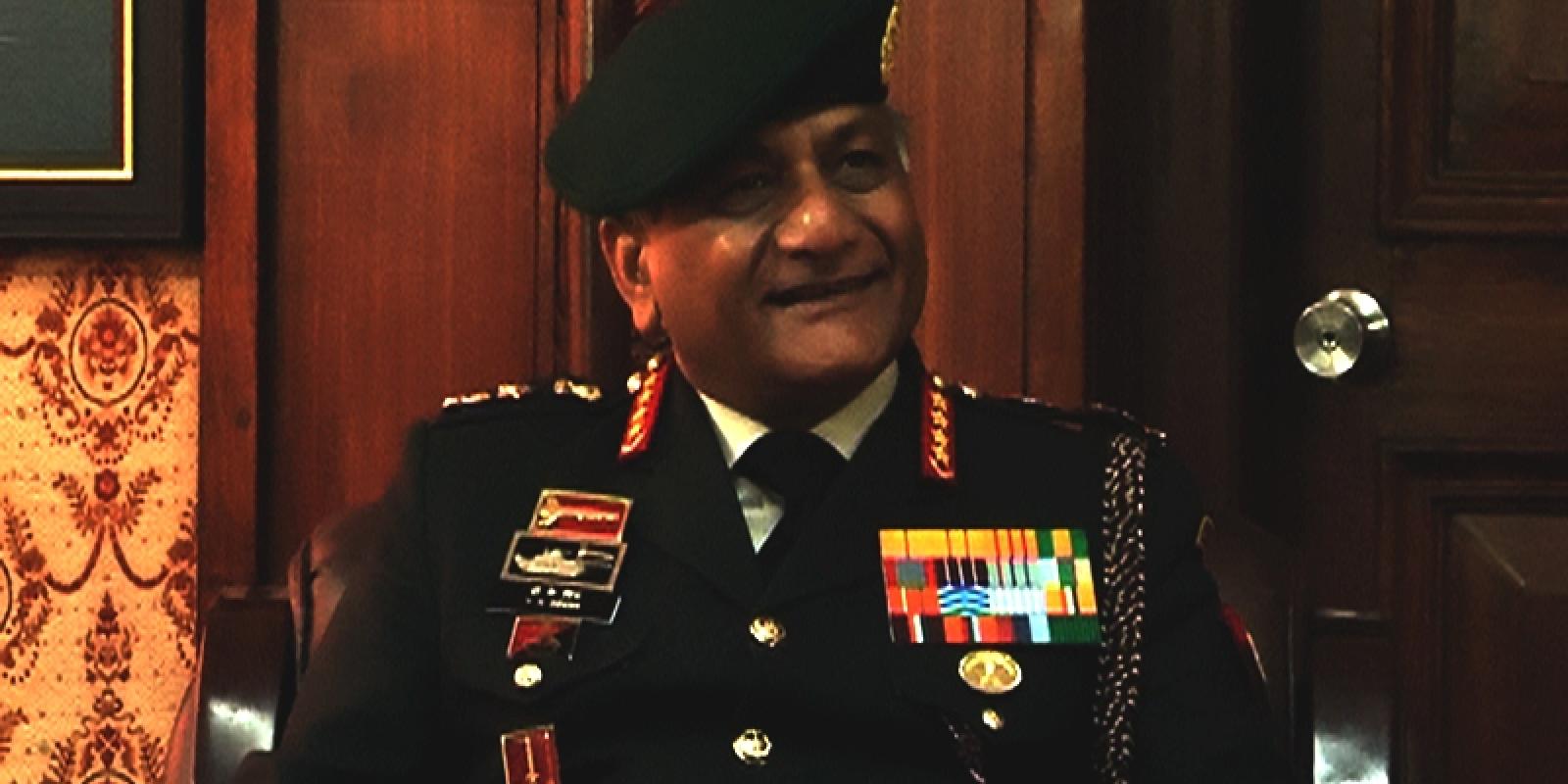 A top Palestinian diplomatic source told Hardnews that 39 Indians abducted by the ISIS from Mosul in Iraq were safe. The source says that information has been shared with the Indian government. The source also claimed that Palestinian authorities were also trying to secure their release through their own channels in Iraq.”We have information that they are still safe and we are also trying to ensure that they come back to India safely,” the source was intrigued why they have been kept in captivity for so long when no demands have been made for their release by the Islamic State.  This is the first time that an independent source has spoken of the possibility of the abducted Indians being alive in captivity something which the Indian government has been claiming for more than an year since they were kidnapped in June 2014.  The source claims that it was through Palestinian help that Shiite pilgrims abducted by Al Nusra, an offshoot of Al Qaeda were released on an earlier occasion. Intelligence network of Palestinians enjoy high credibility. Late Yasser Arafat, head of Palestine Liberation Organisation (PLO) had warned the Indian government about threat to late Rajiv Gandhi's life, but the government of the day did not pay heed.

Earlier this week, VK Singh, the Union Minister of State, External Affairs, claimed that the kidnapped workers were safe and that efforts are on to secure their release. Singh spoke of information from third parties but didn’t share any more details. Singh said that the Indian government was in touch with the authorities in Erbil and in Baghdad to negotiate their release.

The information contradicts claims made by Harjit Masih, one of the 40 workers who were kidnapped by the ISIS. Maseeh claimed that the militants took them on a hillock, lined them up and shot them from the back. He narrated how he was hit on his leg and fell down feigning death. He later ran to safety and somehow managed to contact the Indian Embassy officials. Maseeh also claimed that he was illegally detained first by the Indian embassy in Baghdad and later by the agencies on his return to Delhi. He said he was kept in different locations in Noida and Gurgaon before being released in April 2015.

Sushma Swaraj, the Union Minister for External Affairs had questioned Maseeh’s claim and said that she had at least eight sources who have informed her that the Indians were alive.