India has since long found entertainment in a wide variety of forms from the monochromatic Doordarshan to the turtle-paced ‘saas-bahu’ soap operas.  But out of all the formats that our country has seen, none of them provide the promise that web series do. Web series have been around for some time but have only recently began to get noticed. There appears to be a sudden shift towards this format mainly because it provides free (in most cases) and quick entertainment for which there is no need of a subscription or a set up box. Here are 5 of the best homegrown series and why you should watch them: 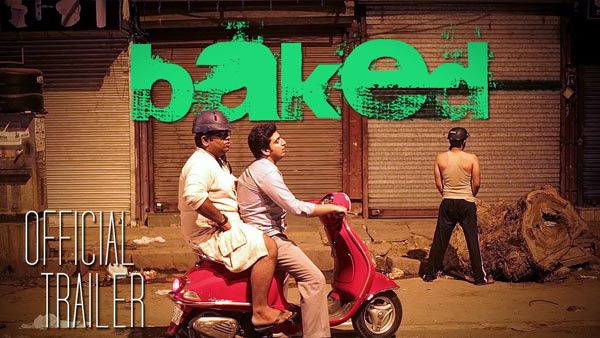 Baked: Produced by Pechkas Pictures and ScoopWhoop Talkies, “Baked” is an original fiction web series which chronicles the misadventures of three university flat mates who decide to start a midnight food delivery service.

Why you should watch it: “Baked” offers raw humor with a good premise that is further uplifted by the great cast. With the series being youth and college life focused, this series is sure to entertain on your binge watching adventures. You can watch “Baked” here

Why you should watch it: Although it has a premise similar to that of  “Baked”, Pitchers is undeniably funny and at the same time never fails to deliver the drama. A great performance by Naveen Kasturia as Naveen adds to one of the many reasons to see this show

You can watch Pitchers here 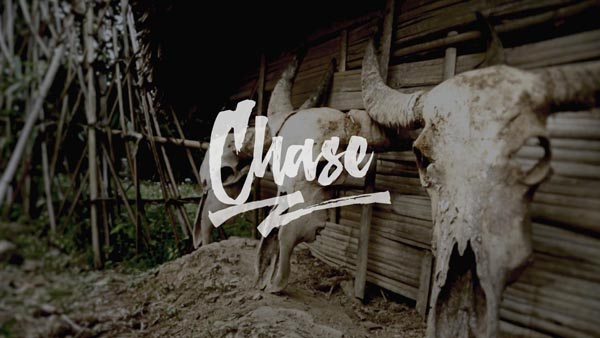 Chase: Taking a step away from the usual comedies and towards something a bit more serious, this is a series of new age documentaries by ScoopWhoop in association with Newslaundry. It does in-depth investigations into a variety of topics.

Why you should watch it: With a serious tone and episodes ranging from demonic possession to a bookie’s den, this show will surely bring to light some things that often go overlooked. Excellent directing and serious investigations done by journalists make this series a must watch.

You can watch Chase here 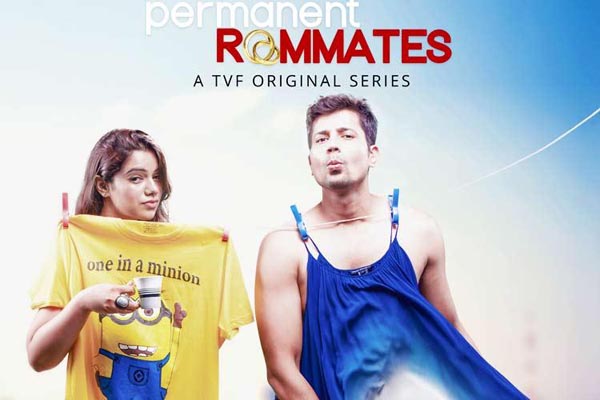 Permanent Roommates: Another great web series by The Viral Fever, Permanent Roommates revolves around a young couple, who after being in a long distance relationship for 3 years, face the prospect of marriage.

Why you should watch it: Permanent Roommates is one of the few web series, which focus on romance and comedy at the same time. The quirky characters and great humor help to make this series one of the best currently online. With a great season 1 and the recent launch of the 2nd season, this is the best time to catch up on this amazing show.

You can watch Season 1 of Permanent Roommates here 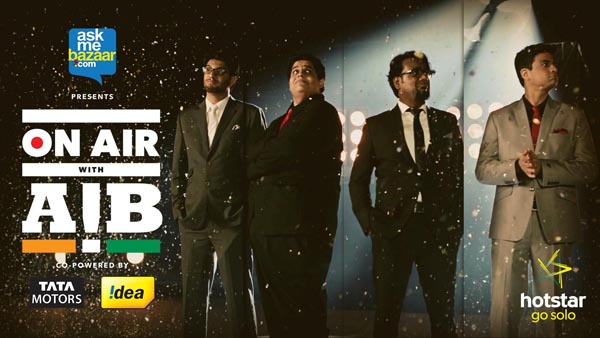 On Air with A.I.B.:  Streaming on the growing platform of Hotstar, this show by India’s premiere comedy collective, A.I.B., is a news show of sorts, the likes of which have never been seen before in India.

Why you should watch it: On Air with A.I.B. brings a never before seen format along with classic A.I.B. humor and supports it with a relevant topic in every episode. The show which combines stand – up comedy with serious news to create a show, which is truly entertaining as well as enlightening.

You can watch On Air with A.I.B. here

Tanmay is an intern  with Hardnews