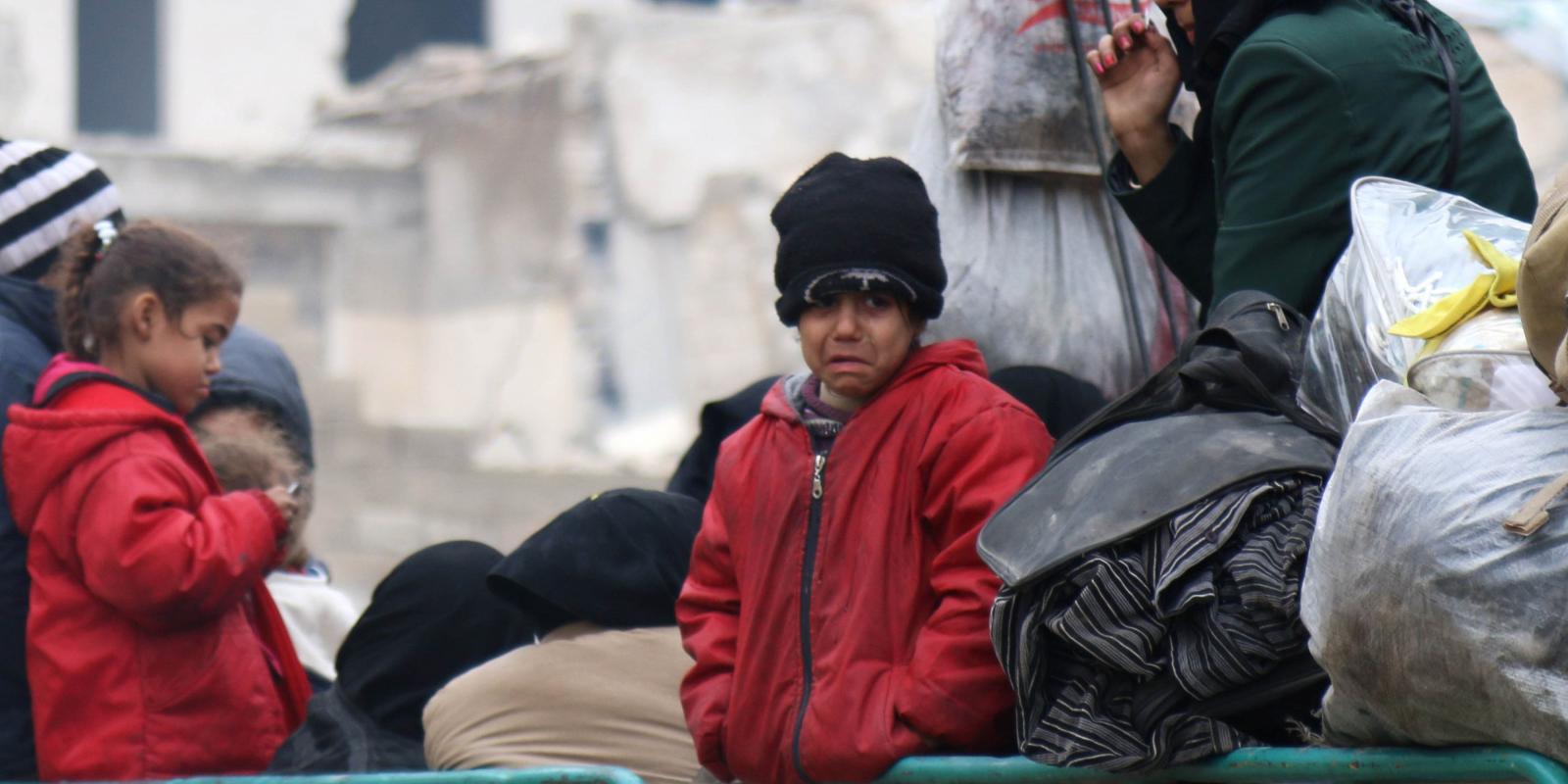 As pro-government forces recapture Aleppo from radical outfits, there is hope that some semblance of normalcy could return to the war-ravaged city. It is also an opportune moment to revisit the western narrative regarding the crisis

Observed through the prism of history it was undoubtedly a blitzkrieg.  Within a space of about ten days, Aleppo’s eastern district that was under the occupation of myriad Islamic radical outfits wilted like a candle under enormous pressure mounted by the joint coalition of the Syrian Arab Army, Russian airforce and the Hezbullah militia.

Success came to them in large increments: the area of occupation of Bashar Assad loyalists increased from 68 to 85 percent in one week and finally to 98 percent. It is at this point that the western media that had been romanticising the resistance of the Islamic radicals- including Abu Sakkar who posed in front of a camera eating the guts of a Syrian soldier- began to demand that the Western powers should step into the stop the 'genocide' of the 200,000 that had been trapped in the enclave that was under the militants control. The Russians who were lambasted in the UN General Assembly by US Ambassador Samantha Power for the pitilessness with which they killed children have agreed to a ceasefire and a controlled exit of the rebels to Idlib and other areas will take place soon.

The victory in Aleppo is big for Syrian President Basher Al Assad, who would now control all large cities except Idlib. The city is also significant as it is the commercial capital of the country that was methodically ravaged by militants who dismantled factories, hardware and ferried the loot to neighbouring Turkey. Though half of Aleppo was always under the control of the government, the return of the entire city to the control of pro-government forces allows Assad to start thinking of the possibility of rebuilding his country once the war ends.

Peace, though, is unlikely to return any time soon if the recapture of ancient city of Palmyra by ISIS is anything to go by. There are vested global and regional interests that don’t want stability in this country till their geo-strategic interests are met. The fall of Aleppo and the subsequent recapture of Palmyra are a manifestation of the serious jostling for influence that is taking place in Syria between West and the Syrian backers like Russia and Iran. What is really aggravating the conflict is the manifest desperation of the forces supported by the outgoing US government and its allies to throw out Assad or do something militarily dramatic so that it becomes difficult for the new US President to change the existing Middle-Eastern template. US President elect Donald Trump is considered to be close to Vladimir Putin and has held former Secretary of State Hillary Clinton, responsible for much of what is going wrong in the Middle East. It is expected in Arab and Iranian circles that Trump will change the way US goes about conducting its foreign policy in this region and there could be a scaling down of its influence. It is due to this assessment and more that Russia and Iran have got down to annihilating militants that for long have been sustained by the Saudis, Qataris, British and the Turks. In fact over the years, there has been so much documentation that has taken place about the complicity of these countries in sustaining this ugly occupation that the western media that ends up influencing opinion in the UN and other multilateral bodies would not care for. What they refuse to acknowledge was that the Syrian Arab Army was trying to recapture and liberate a city that was part of their own country and had been occupied by covert operatives, mercenaries and worst kind of malcontent from different parts of the world. Through their aggressive commentaries and warped reporting they sought to give these incendiary forces legitimacy.

The western media including the venerable Guardian did not even report the unbridled joy the people of Aleppo displayed after they were liberated from the control of Jihadis who insisted that men grow their beards and women wear Arab style Abayas. The manner in which the truth was twisted routinely should be a subject matter of bipartisan investigation. What they did not report all these years was that the people of Aleppo- largely a mercantile community did not really have anything to do with the uprising. This writer went to Aleppo in 2011, a few months after the messy rebellion in Deraa, and found massive support for President Basher-al-Assad. At that time, the city was perceived to be his stronghold and local people would say if Damascus becomes hostile for the President then he could take refuge in Aleppo. Local people would speak with disgust about the kind of people who were trying to stir trouble in their country and they would blame the Qataris and Saudis and the Turks for supporting them. So much of Aleppo was destroyed during these past four years. It would take enduring peace and billions of dollars to rebuild Aleppo. It is unlikely that its ancient Souk that was burnt by the mad militants or many of the old Ottoman houses will ever return. What probably could survive this dirty war though is the citadel that charred and damaged still stands proud over its war ravaged surroundings.