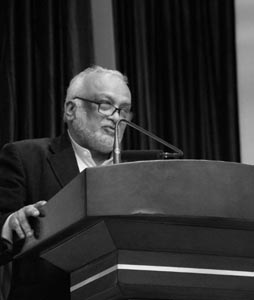 Anand Arni was formerly the Special Secretary in the Research and Analysis Wing. He served for thirty-seven years, handling sensitive issues such as helping counter Pakistan’s use of terror in India during the 1980s. According to the late B Raman, Arni was one of the most competent and excellent assets to RAW and retired in 2012 as second-in-command. He specialises in Afghanistan and is one of the leading scholars and voices on understanding the country today.

Hardnews Foreign Policy spoke with Anand Arni after the recent terror attacks in Kabul, which killed 120 people. The interview touched up the possible causes for the recent spurt in violence, the involvement of Pakistan and the complicated scenario unfolding in the war-torn country.

What are the reasons for the sudden spike in terror attacks in Afghanistan?
There is no real material on this, but my speculation is that the sudden spike is connected with the return of Gulbuddin Hekmatyar, the founder of the Hezb-e Islami Party, who returned to Afghanistan on May 4. He’s back with Pakistan’s and United States’s acquiescence, which suggests an agenda. His tactics in the past have been to undermine his opponents and associates to show they are incapable of governance and only he can solve the problems — he has done this in the past with the Former Afghan President Burhanuddin Rabbani and Defence Minister Masood. I myself am writing on this and the article should be out in a day or so. 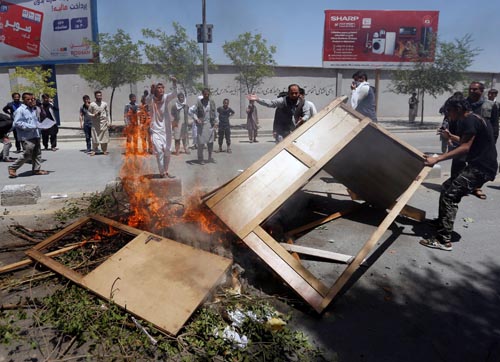 While the Afghan government says that the Haqqani network and Pakistan is responsible for the blast, why has the US done nothing after dropping the MOAB?
In my view, the usage of the Mother of All Bombs was for a different audience — that sitting in North Korea. There is no point in using such a bomb to go after the Wilayat Khorasan (who are actually rebranded as Tehrik-i-Taliban Pakistan) Drones are far better that purpose and also the Tehrik-i Taliban Pakistan has not hurt the US, only Pakistan.

There is a rumour that India is planning to send 15k troops to stabilise the situation in Afghanistan, what is your view on this? Will India send troops to Afghanistan?
This is news to me. Makes no sense but then Modi is Modi. 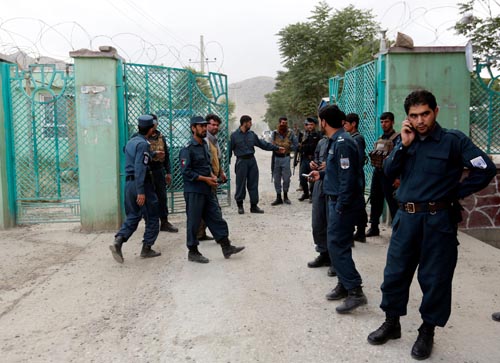 Chinese and Russians have a different view on the presence of the Islamic State in Afghanistan than that of India, is this contradiction between the two views deepening the turmoil?
There is no ISIS in Afghanistan, it’s only the Tehrik-i Taliban Pakistan that is on the ground currently. There could be an ISIS once they are chased out of Syria, but the chances are that they will en masse congregate near the Central Asian border, not in Nangarhar Province (an eastern border province in Afghanistan) surrounded by Taliban, Afghan and Pakistani troops. I haven’t seen any of their activity to deepen any turmoil in recent times. Any attacks in the future in Kabul will be entirely by the pro-Pakistan groups who want to create a new bogey — the ISIS bogey.

Hardnews Foreign Policy spoke with Anand Arni after the recent terror attacks in Kabul, which killed 120 people. The interview touched up the possible causes for the recent spurt in violence, the involvement of Pakistan and the complicated scenario unfolding in the war-torn country