‘Nepal has to be mindful when engaging with the Chinese’ 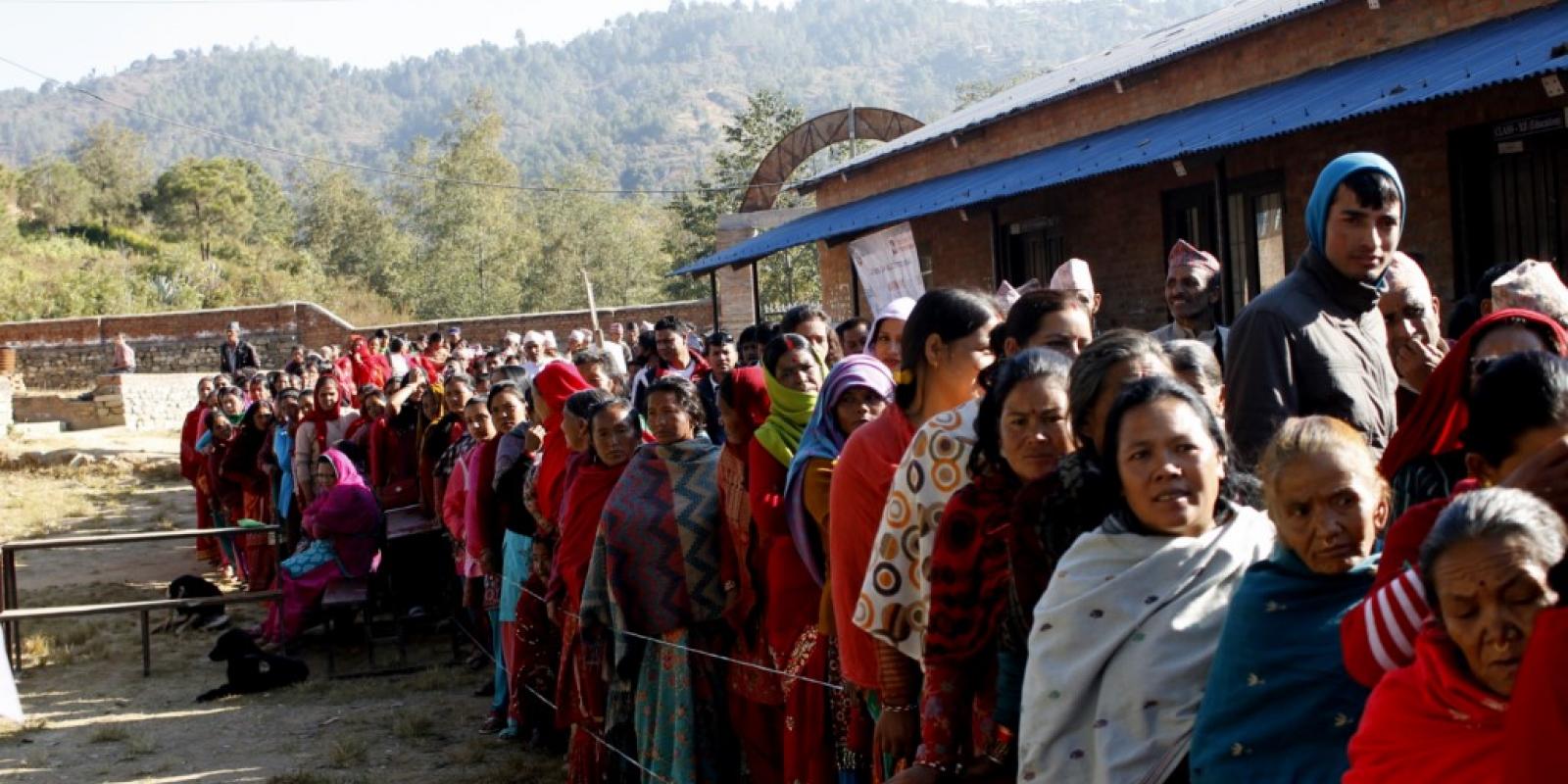 Shekhar Koirala, senior Nepali Congress politician and an MP from Morang district, speaks to Hardnews about the intricacies of Indo-Nepal relationship and the prospects of the newly-formed Communist alliance in the upcoming elections in Nepal.

Why has India’s relationship with Nepal deteriorated?

I wouldn’t say that it has declined already, but it is in the process of declining. The reason is that India has thrown its weight behind wrong people. The thing that India needs to understand is that whatever they choose—and I’m not talking about people or political parties—they should strengthen the democratic institutions.

Over the past few decades, India has promised us so many things but how many of them have been delivered? What is the progress done on the ground? Be it the postal road, east-west train or hydropower projects. These problems also infect Chinese projects in Nepal but there is a big difference and that lies in Nepalese people’s perception of the two countries. People think that the Chinese are doing good work in Nepal.

A rise in Chinese investment in Nepal has stoked fears that the country might see a replay of the Hambantota deal (Sri Lanka had to lease out the port to the Chinese for 99 years because of their inability to pay the debt incurred). What is your view?

I think people here don’t think of Hambantota port and how it has led Sri Lanka into a debt trap. Their understanding of international politics is not very deep. It is something we have to be mindful of when we engage with the Chinese.

'The Maoists have performed well in the 3rd phase of local elections and that has happened primarily because Prachanda promised Madhesis that their concerns would be taken into account and into the Constitution. But now that they have joined hands with the UML,
that promise has been compromised and I don’t think they will be able to perform well in the
upcoming elections.'

The parliamentary elections in Nepal is now going to be a contest between Communists and Democrats. What will be the consequences of this polarisation?

It doesn’t matter who wins the elections. What is significant is whether we will be able to inch closer to a democratic culture or not. This polarisation may derail that process and that is my main concern.

Let us assume that the Communists win with a two-third majority. What will happen to the country? Will the country be a Communist country? Will there be a one-party system? I am raising these questions because in 2008, when Prachanda became the Prime Minister, he and I talked at length about national and international politics, Communist politics and our neighbours. I vividly remember that he was very clear that the Maoists will never be a able to accept a multi-party democracy from the core of their hearts.

Subsequently, the UML and the Maoists came together. If they are sure that they want a Communist system in place, then god knows what will happen to this country.

Will a Communist victory be in favour of the Chinese?

The UML is seen to be close to China but I can’t say the same about Maoists. If they are to come to power and their real motto is to have a one-party system, change the Constitution, several things will be affected. I am sorry to say that India didn’t take notice of this.

The Maoists have performed well in the 3rd phase of local elections and that has happened primarily because Prachanda promised Madhesis that their concerns would be taken into account and into the Constitution. But now that they have joined hands with the UML,
that promise has been compromised and I don’t think they will be able to perform well in the
upcoming elections.

What are the chances of the Communist alliance outside of the Terai region?

In the first phase of elections, Maoists got more than what they were expecting. As per my reading, the Communist alliance is going to do comparatively better in the next phase. In the second phase, if we give good candidates, then the Nepali Congress will have an upper hand.