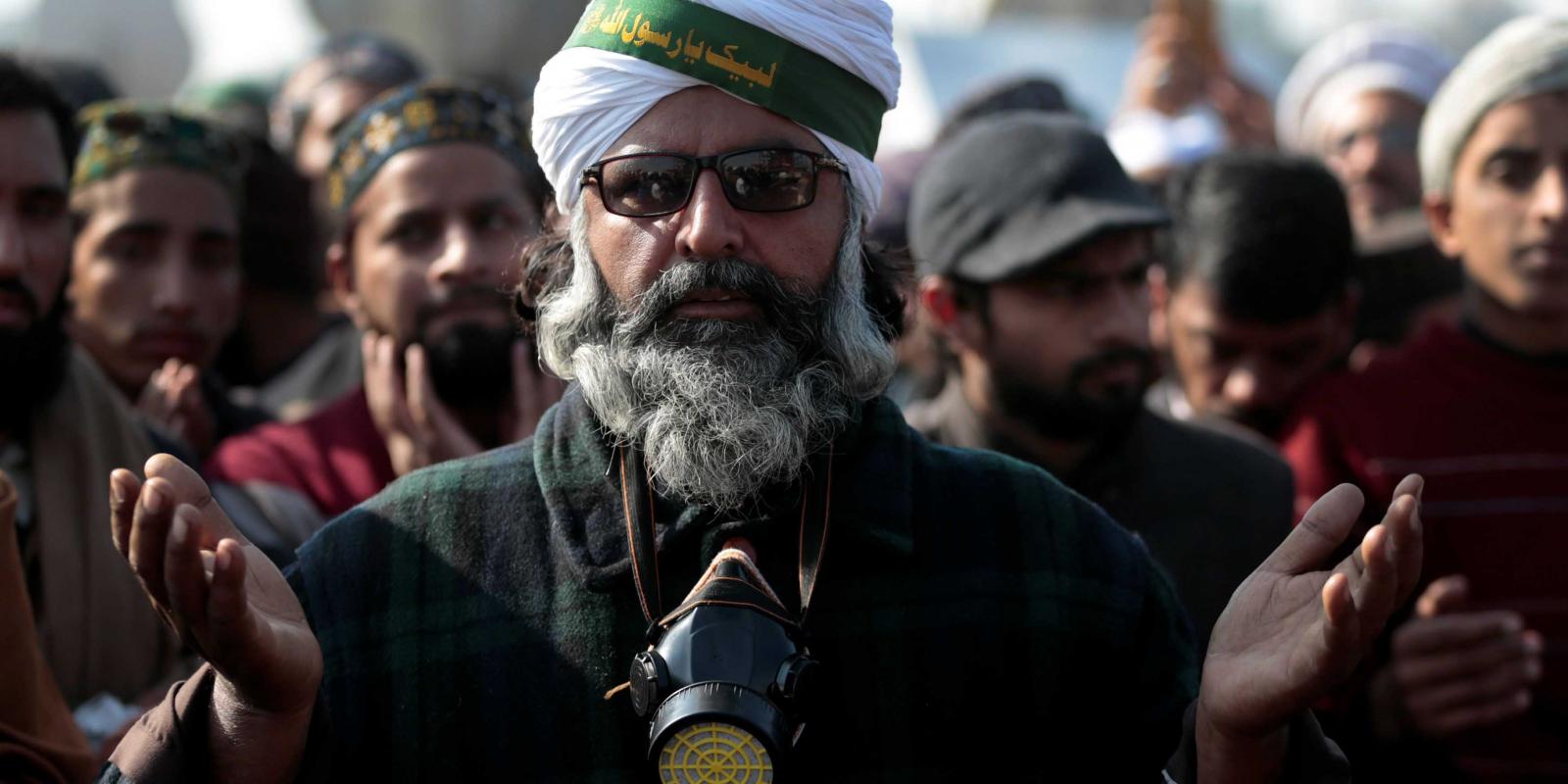 In a country where the army has repeatedly seized power, its role as a third party at the negotiation table has raised doubts that it could be meddling in Pakistan’s politics

When hardline Pakistani Islamists signed an agreement with the government on Monday to end a crippling blockade of the nation’s capital, the text of their deal concluded by thanking the army chief who it said had “saved the nation from a big catastrophe.”

The effusive praise for General Qamar Javed Bajwa’s role as mediator has triggered some concern among moderate politicians and criticism from a judge in Islamabad, where 36 hours earlier the civilian government had called in the army to restore order after police clashed with the entrenched Islamists.Seven people had been killed and nearly 200 wounded in an unsuccessful police-led operation to clear the Islamist protesters, who accused a government minister of blasphemy.

Instead of sending in troops, General Bajwa requested a meeting with Prime Minister Shahid Khaqi Abbasi on Sunday. The next day, the government capitulated and met most of the Islamists’ demands, including the resignation of Law Minister Zahid Hamid, who stood down.A High Court judge issued an order on Monday demanding the government explain why the military had helped negotiate the deal. Judge Shaukat Aziz Siddiqui said the army appeared to be overstepping its constitutional role, which requires it to “act in aid of the civilian government when called upon to do so.”

Critics worry the military may be meddling in politics — always a concern in a country where the army has repeatedly seized power — rather than simply following the orders of the civilian administration.“The job of the military is to be subservient to the government’s orders,” said political analyst Zahid Hussain. “The military’s role as facilitator has raised many questions.”

A ruling party spokesman said the army and government had acted in consultation and said the army did not balk at government orders. No evidence has emerged to contradict that account. The military itself did not respond to repeated requests for comment.Hamid said he was resigning “to take the country out of a crisis-like situation,” according to state-run news channel PTV.

Last week, the Islamabad High Court had ordered the government to remove the protesters, but not to use firearms. A clearing operation on Saturday quickly descended into chaos, with protesters, armed with iron rods and stones, battling police to a standstill and scores on each side hospitalized. The government had to call in the army to bring the situation under control.

In an order made at a follow-up hearing on Monday, Judge Siddiqui said it appeared that the “role assumed by the top leadership of the army is besides the Constitution” and “beyond its mandate.”The judge said it was “alarming” that Major General Faiz Hameed had signed the agreement as a mediator. Hameed is a senior member of the powerful Inter-Services Intelligence (ISI) agency, in charge of counter-terrorism, two senior military officials confirmed. Ruling party official Jan Achakzai confirmed that Prime Minister Shahid Khaqan Abbasi and army chief General Bajwa had met on Sunday, but said the process was consultative and it did not constitute the military questioning orders.“The army... suggested the government resolve it through negotiations,” Achakzai said, adding that the government, after deliberations, directed the interior ministry to meet the protesters’ demands to avert further violence.

“It was affecting the whole country,” he said, adding the government had yielded “in the larger interest of peace and maintaining law and order.”Tehreek-e-Labaik leader Khadim Hussain Rizvi gave his account of the army’s role in ending the stand-off at a news conference on Monday.

“So the general took personal interest and sent his team, saying ‘we will become the guarantors, and have your demands fulfilled,’” Rizvi said. “So we said, ‘All right. That is what we want’.”The military’s press department did not respond to questions about Rizvi’s account.Tensions between the military and the ruling party led by former Prime Minister Nawaz Sharif have occasionally broken out into the open.

Sharif had last year rejected a plan put forward by the army to “mainstream” some hardline Islamist groups into politics, government sources have previously told Reuters, including a forerunner of Tehreek-e-Labaik.The Islamist party has denied it has any links to the army and the military declined at the time to comment on the report.