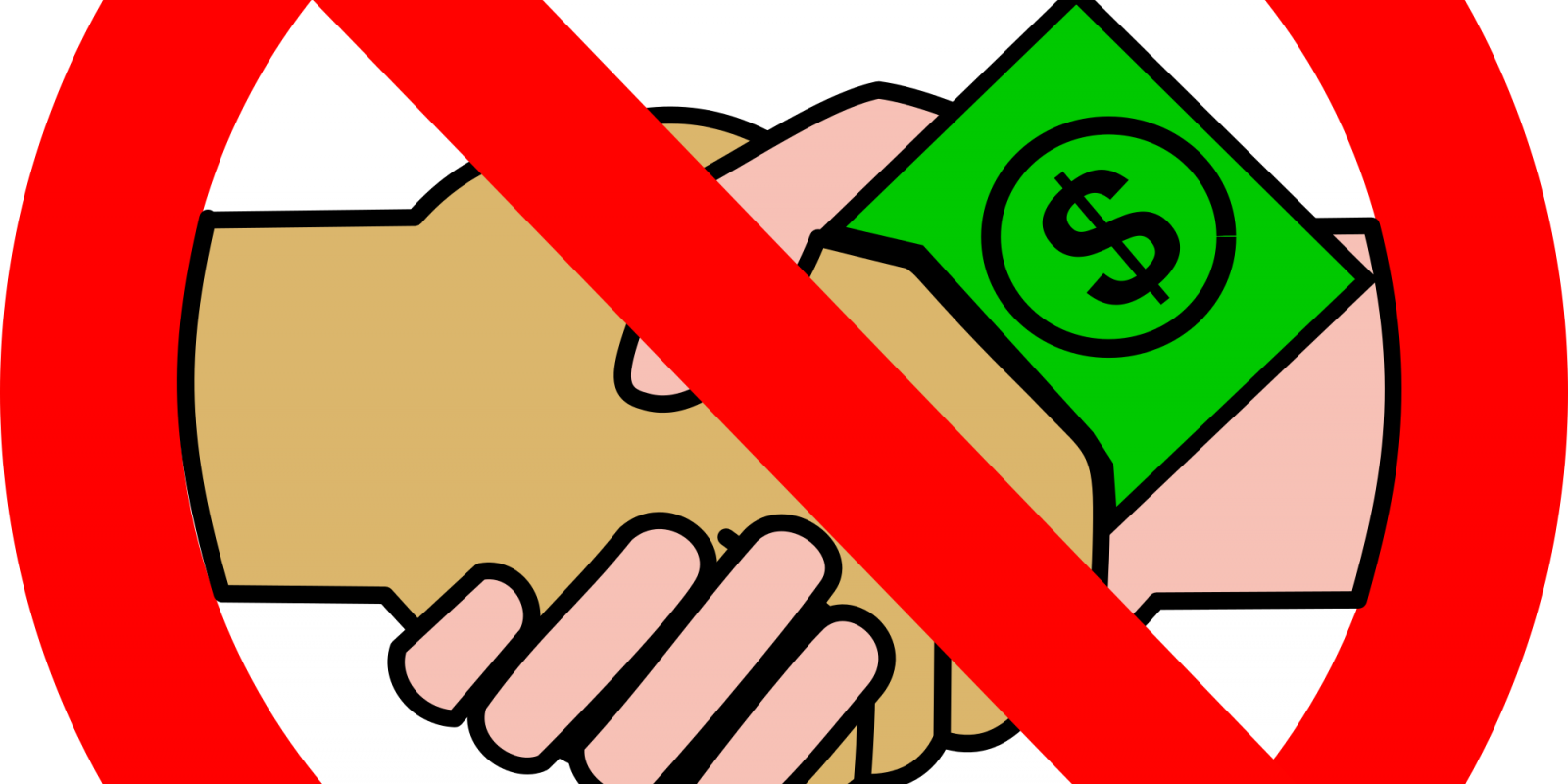 The tranche of documents uncovered recently has not only brought several stalwarts of Indian politics, cinema industry, and business tycoons under scanner but has also thrown up pertinent questions over the moral dilemmas of avoiding tax

The paradise in the Paradise Papers refers to tax havens of low or even no taxation. Such havens usually are shadowy and sleazy little countries and principalities such as the Cayman Islands, Lichtenstein and Monaco, and sometimes entities within countries like Jersey, Guernsey, Bermuda in the UK and Delaware and Puerto Rico in the USA. Then there are low taxation countries like Switzerland, Singapore and Dubai that assure secretive rich people of their privacy.

Essentially a tax haven exists to cheat sovereign states of their lawful incomes. The Tax Justice Network campaign group estimates that corporate tax avoidance costs governments $500bn a year, while personal tax avoidance costs $200bn a year. This in effect means that anywhere between $20-30 trillion of business transactions are sheltered from taxations. Moody’s estimated that in 2016 giant American technology companies such as Google, Microsoft and Apple were hoarding about $1.84 trillion cash in offshore havens. Clearly they are avoiding tax and as bending the rules of the tax system is not illegal unlike tax evasion; they are operating within the letter, but perhaps not the spirit, of the law.

In the early 1980’s, shaken up by the number of scandals in Wall Street, and by the number of its MBA graduates who were found wanting in ethical and moral values, the Harvard Business School made a course on “Leadership and Corporate Accountability” a core requirement. I am sure Jayant Sinha, a Harvard MBA, had to do this course and would have scored a high grade in it. Such courses now are in the core curriculum of the business schools attended by the other two young politicians also named in the Paradise Papers or capers if you will. Sachin Pilot graduated from the famous Wharton School of Business and Karti Chidambaram took his business masters from Texas and a law degree from Cambridge to boot.

Doing the required ethics course is one thing but it is quite something else to be able to resolve moral dilemmas of what John Kenneth Galbraith described as the “HBS’s ethical view of capitalism which derives straight out of the Protestant ethic and its transformational view of money, in which the ability to accumulate wealth is a reflection of one’s character.”

The charge against Jayant Sinha is that while acting as an Omidyar Network representative was on the board of a California company that made a loan to that company’s Cayman subsidiary. Usually such a loan to such a subsidiary suggests a fiddle. Whether Sinha knew this or did not know it is something else? Clearly the evidence does not suggest any malfeasance. But clearly there is room for skepticism.

Omidyar Network proclaims its belief: “Just as eBay created the opportunity for millions of people to start their own businesses, we believe market forces can be a potent driver for positive social change.” Grand words but that hardly conceals the true goal that is to make bucks, sometimes fast ones too.  Again as Galbraith put it: “The modern conservative is engaged in one of man’s oldest exercises in moral philosophy; that is, the search for a superior moral justification for selfishness.”

Jayant, then fresh out of one of the IIT’s, worked with me way back in the mid 1980’s on a paper that proposed the mass construction of smokeless challahs for rural homes as a profitable employment for hundreds of thousands of rural workers. I remember it as a bit of an elaborate scheme that also computed the savings due to improved health results. It was published in this newspaper and the then Prime Minister Rajiv Gandhi took note of it. I was impressed enough to write a recommendation when he applied for a Masters in Energy Management at Pennsylvania.

I next met him when I was serving as his fathers Advisor in the Finance Ministry. Jayant and his wife were both working with foreign companies investing in Indian stocks. He was apprehensive about a proposal made by me to disinvest PSU stocks by selling them to the governments banks for onward restructure and disinvestment. The minister had clearly spoken to him. At that time too I wondered if the HBS’s core business ethics course would have seen conflict of interest issues in it? The minister however had plenty of flex in him.

To my mind tax avoidance is just as reprehensible as tax evasion. Sinha was too junior in the Finance Ministry to have expressed views on this. It would have been unlikely though for that is not the HBS way. The previous Finance Minister, himself a Harvard MBA, would not have any left footprints for young Sinha to tread on. Neither would the present lawyer Finance Minister.