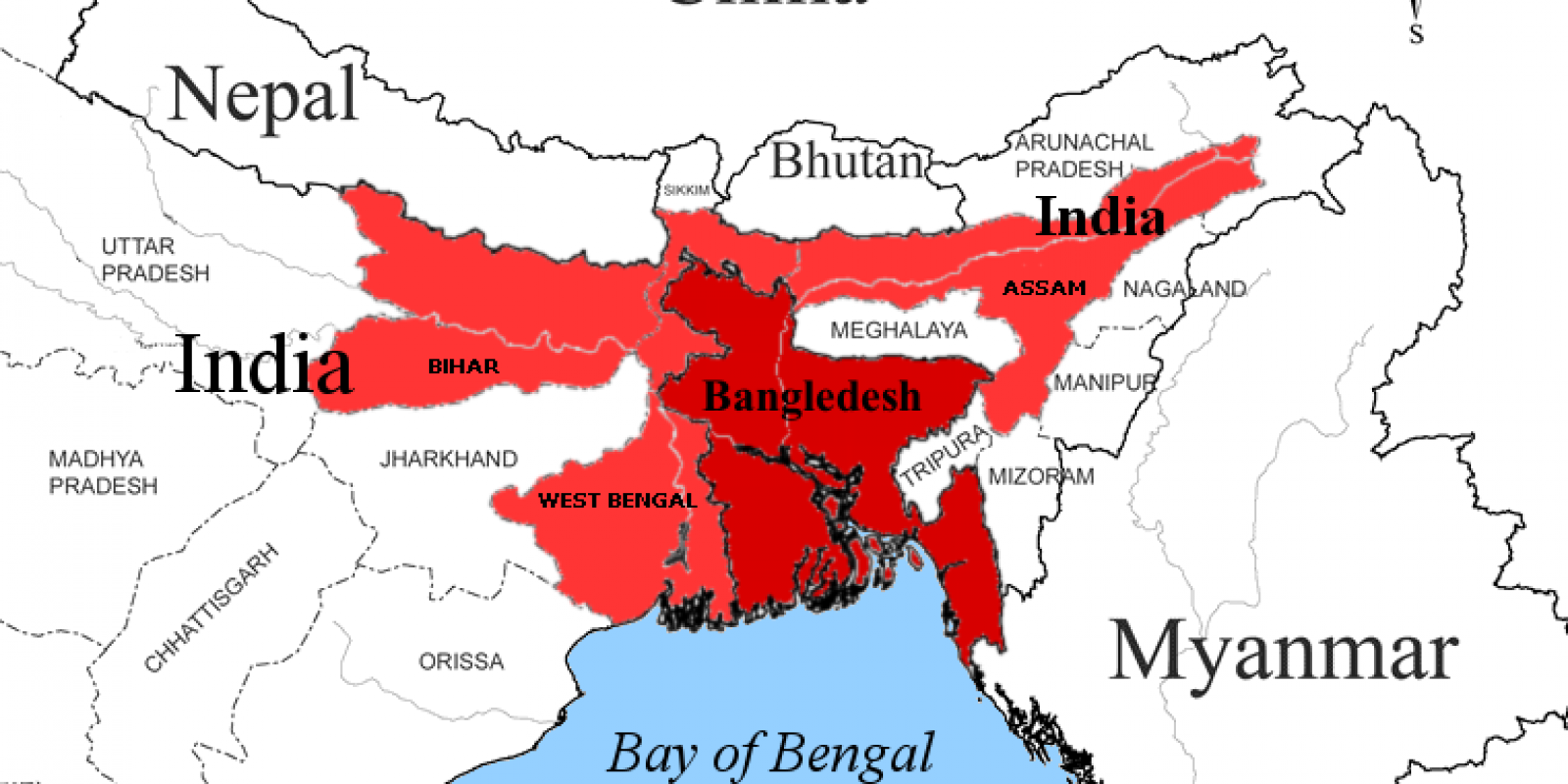 The Bangladesh Government has said a hydropower agreement with neighbouring countries -- Bhutan and India -- was imminent.The Power Division officials said the agreement could happen as soon as January, according to the Dhaka Tribune.

Power Cell Director General Mohammad Hossain told Bangla Tribune that a tripartite investment proposal is in its final stages.The agreement entails the construction of a 1,225MW hydropower plant in Bhutan with investment from all three countries.

“Firstly the three nations will sign an MoU. Then they will determine which companies will work in this. Those three will form a joint stock company,” Mohammad Hossain said.

“There are complications in the Indian laws. We have called on them to change these guidelines,” he said.The Indian government released its Guidelines on Cross Border Trade of Electricity in December 2016.

Power Division sources said Bhutan has the capacity to produce 25,000 MW hydroelectricity and this can be imported to Bangladesh.Bhutan currently produces 1,500 MW hydroelectricity. It is currently implementing projects for another 6,300MW of production under Indian assistance. However, the country is reluctant to expand hydropower, considering economic and environmental concerns.

Bhutan had to be mindful of how much it could handle given that these were big projects, Bhutanese Prime Minister Tshering Tobgay told parliament in November. "When the country was facing economic problems like the Rupee crunch, experts had pointed out hydropower projects as one of the reasons. We should not hurry when it comes to implementing hydropower projects,” he said.

One Indian study in 2016 found that the changing economic terms meant that the projects were much costlier for Bhutan, they created no employment and there were great environmental concerns such as loss of forest lands, heavy dust pollution, noise pollution, damage to open water bodies and severe stress on water resources in the region.