China urges cooperation after U.S. brands it a competitor 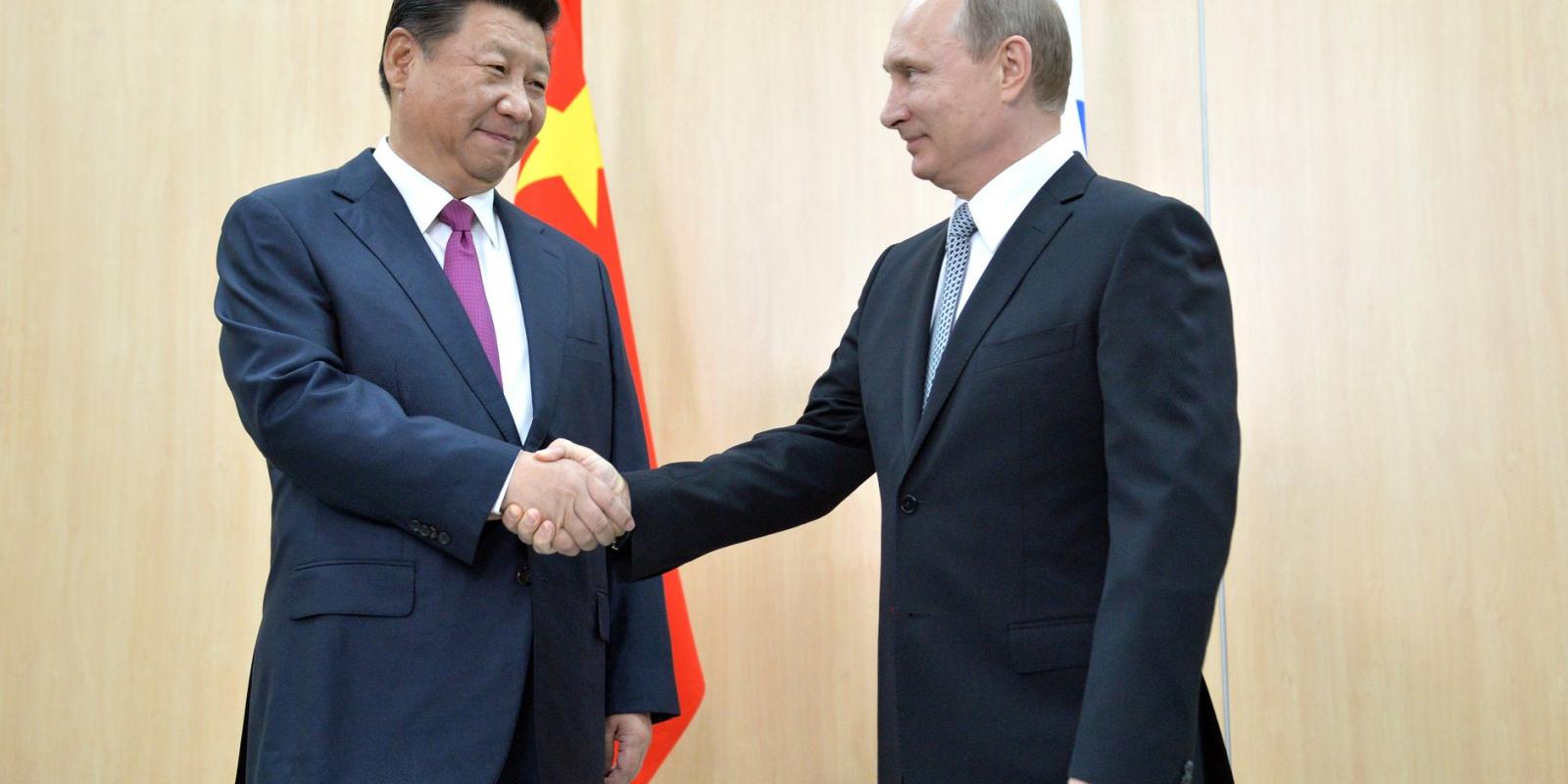 Cooperation between China and the United States will lead to a win-win outcome for both sides, but confrontation will result in mutual losses, China said on Tuesday, after the United States branded it a competitor seeking to challenge U.S. power.

China hopes the United States can abandon its mentality of zero-sum games and seek common ground while respecting differences, China's U.S. Embassy said on its website.

"On the basis of mutual respect, China is willing to exist peacefully with other countries including the United States. But the U.S. ought to adapt to and accept China's development," it said.

In a new national security strategy based on U.S. President Donald Trump's "America First" vision on December 18, the United States lumped China and Russia together as competitors seeking to erode U.S. security and prosperity.

The singling out of China and Russia as "revisionist powers" also comes despite Trump's own attempts to build strong relations with Chinese President Xi Jinping as the two sides seek to rein in North Korea's nuclear and missile programmes.

A senior U.S. administration official said Russia and China were attempting to revise the global status quo - Russia in Europe with its military incursions into Ukraine and Georgia, and China in Asia by its aggression in the South China Sea. Russia denies the allegations that it meddled with the 2016 U.S. presidential election.

China says its expansion of South China Sea islets is for peaceful purposes only.

The U.S. administration also warned that intellectual property theft by China is a national security problem