Fuel import bill jumps due to election in Nepal 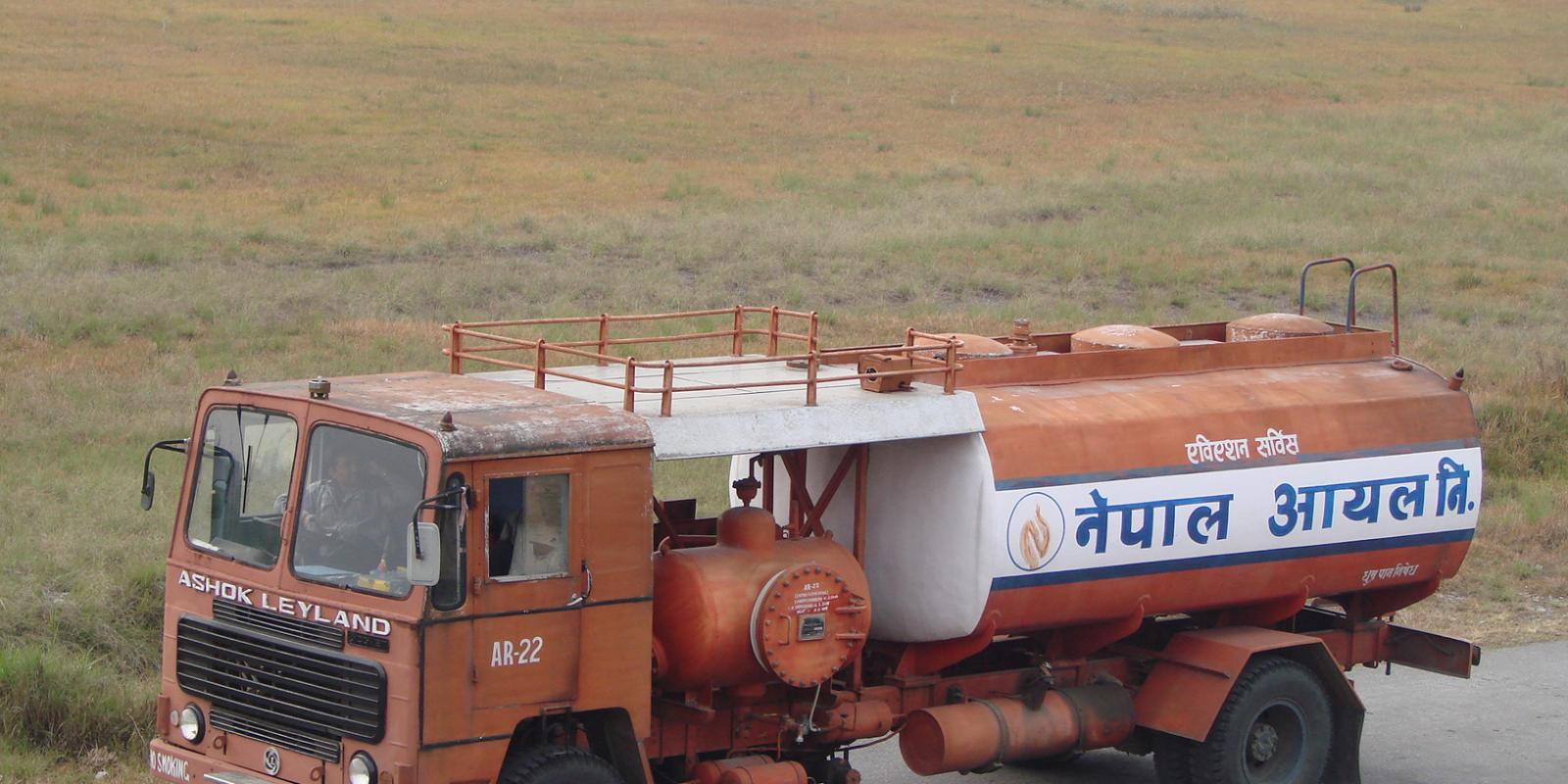 Nepal’s oil import bill for October-November jumped 40 percent due to a surge in demand during the federal parliament and provincial assembly elections with candidates hitting the campaign trail in motor vehicles, helicopters and airplanes.

The Kathmandu Post reported on Wednesday that the country imported fuel valued at Rs7.44 billion and Rs 8.30 billion in August and September respectively. Imports soared to Rs10.17 billion in October and Rs13.18 billion in November, according to Nepal Oil Corporation (NOC).

Imports of petrol, diesel, cooking gas and aviation fuel all swelled during the period. According to NOC, diesel consumption increased more than other fuels. Imports of diesel reached 141,054 kilolitres during the period mid-October to mid-November from 100,447 kilolitres in the previous month.

“Besides the elections, there was higher demand for aviation fuel from foreign airlines as they increased their flight frequency in response to a boom in tourist arrivals this year,” said Bhattarai

Similarly, imports of petrol stood at 42,000 kilolitres in the last two months, up 20 percent compared to the period mid-August to mid-September.

Imports of cooking gas jumped 13.23 percent to 33,874 kilolitres during the period mid-October to mid-November. Sushil Bhattarai, acting deputy managing director of the state-owned oil monopoly, said the rise in demand for gasoline was mainly due to the election campaign. Fuel imports also rise during the winter season.

The first phase of elections has been completed in 32 mountain and hill districts, while the second phase will be held in the remaining 44 districts on Thursday.

October and November turned out to be bumper months for airlines due to the poor condition of the highways. Airline officials said that political party leaders on the campaign trail were the most frequent flyers.

According to NOC, more than 19,000 kilolitres of fuel were consumed during the two-month period from mid-September to mid-November.

In the previous two months, fuel sales had been recorded at 10,580 kilolitres and 17,180 kilolitres respectively.

“The rise in demand for aviation fuel is due to increased aircraft movement,” said Bhattarai. “Besides the elections, there was higher demand for aviation fuel from foreign airlines as they increased their flight frequency in response to a boom in tourist arrivals this year,” he added. Flight movements in the Nepali skies have averaged 500 daily since September, compared to 400 flight movements before.

An increase in fuel imports and a rise in world prices have pushed it into the red, the corporation said. The government has barred NOC from raising fuel prices citing the elections.

According to NOC, the loss on cooking gas sales is Rs248.64 per cylinder.

Losses on diesel and petrol sales have reached Rs5.25 per litre and Rs0.14 per litre respectively. Overall, the corporation has been incurring losses totalling Rs580 million on cooking gas sales and Rs540 million on diesel sales each month.