Hambantota: Will China be forced to review its investment model? 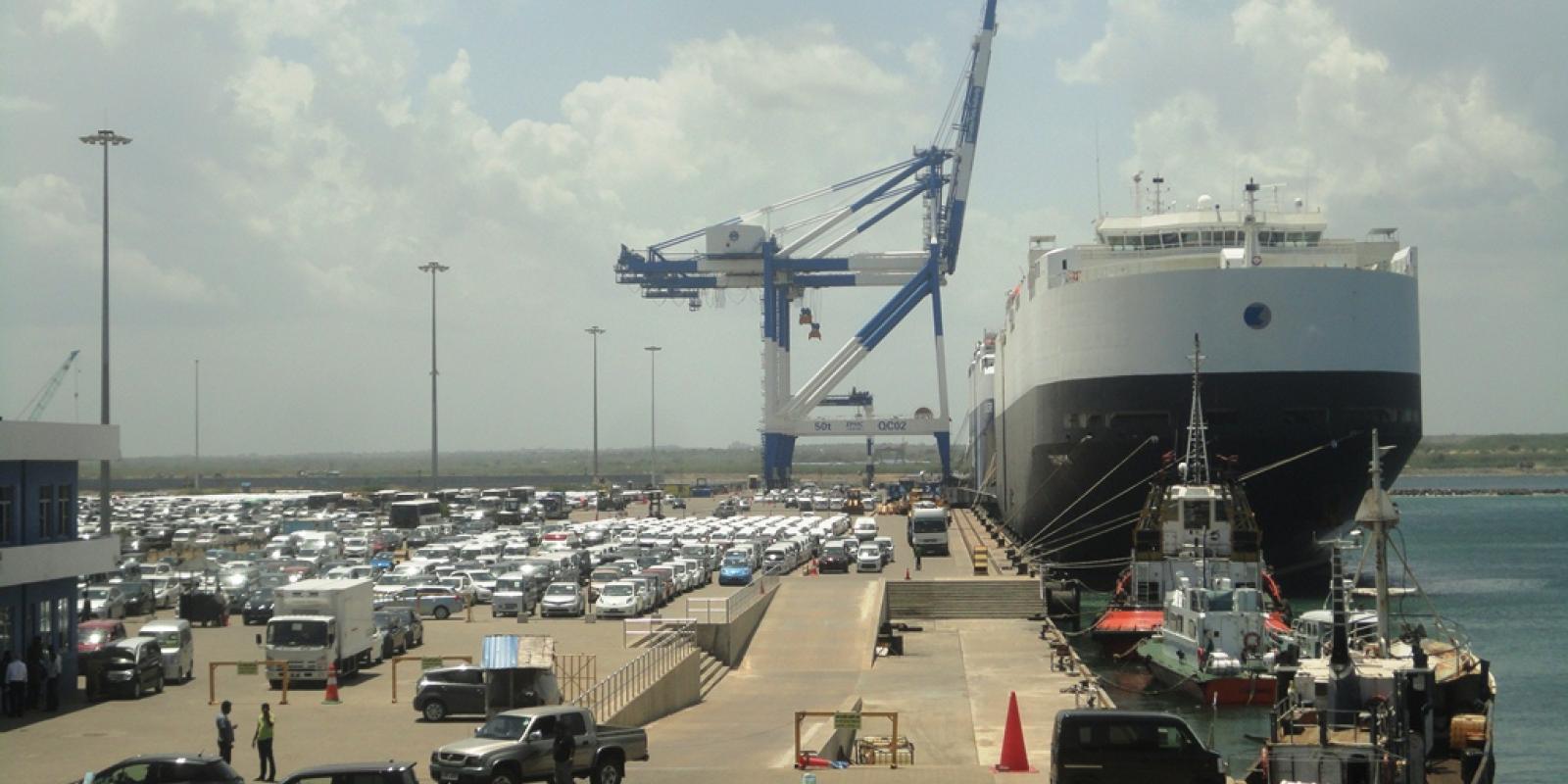 With Hambantota under scrutiny, will China tweak its investment model to respond to the fast-changing contours of Sri Lanka’s politics.

After receiving the first instalment of $292 million last week, the Sri Lankan government handed over the controversial Hambantota port to a Chinese state-owned company, China Merchants Ports Holding, on a 99-year lease. This deal, which drew a trenchant response from the Opposition parties and clergy will help Sri Lanka in paring down the colossal $8 billion debt it owes to China.

It was a beaming Prime Minister Ranil Wickremesinghe who received the cheque like a man of the match after a cricket tournament. An astute politician, Wickremesinghe, knows that flaunting a mock-up of the cheque with the figures of $292 million inscribed on it may help in muting the criticism that has been levelled against his government — that it is bartering away the nation’s sovereignty in trying to square off the Chinese debt. 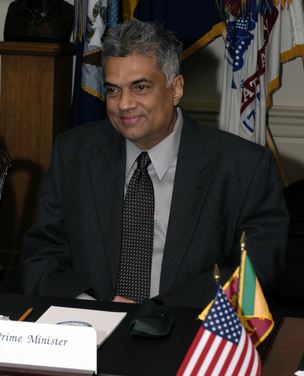 However, the government of President Maithripala Sirisena and Wickremesinghe cannot be faulted for accumulating the Chinese debt, which is the painful legacy that this government has inherited from a profligate former President Mahinda Rajapaksa. The former President, who quelled the Tamil urgency, was keen to cement his hold over his fawning supporters by building large infrastructure projects like the Colombo Port City Project and Hambantota Port, which also happen to be located in his constituency. As Rajapaksa had become a pariah due to the brutal manner in which the country’s Tamil militancy was extinguished, international agencies or even its neighbour, India, were unwilling to fund these projects. China, that does not ask questions on issues of political morality, was quick to respond to Rajapaksa’s request for funding these projects. There are accusations that the Chinese offered these loans at rates far higher than the usual commercial rates. In other words, these funds were tailor-made to drag Sri Lanka into a debt trap. India, US and Japan had cautioned Rajapaksa from going ahead with the loans that could hurt Sri Lanka’s sovereignty, but he did not relent.

However, the government of President Maithripala Sirisena and Wickremesinghe cannot be faulted for accumulating the Chinese debt, which is the painful legacy that this government has inherited from a profligate former President Mahinda Rajapaksa.

India’s worries were of a different nature. It feared that by getting Chinese investment in port projects, Sri Lanka could be endangering its security. An episode that involved the sighting of a Chinese submarine at the Colombo Port hardened India’s resolve towards Rajapaksa and his brood. Though Rajapaksa took pains to explain to New Delhi that he was a friend, the latter was convinced that they could not do business with him anymore. Rajapaksa lost the polls and the new government of President Sirisena and Wickremesinghe went about responding to Indian concerns. Expectedly, this meant putting on hold the Colombo Port city project and also Hambantota Port. The new government tried to get a better understanding of these contentious projects that had the potential to trigger unrest. They also sought funding from other countries, but it seems that they were contractually bound to the Chinese companies. Though the details of the project were not made public, the Rajapaksa government had given sovereign guarantees. Due to these reasons and more, the penalties that the Sri Lanka government was expected to pay for the delay in the execution of the project were so severe that it was prudent to go ahead with it rather than annul it. Though the new government had sceptics and dissenters in its fold who opposed these projects, it was former Port Minister and famous cricketer Arjuna Ranatunga who renegotiated parts of the deal. The most important being a clause that addressed a major concern of Indians — giving control of the port security to the Sri Lankan Navy. The Chinese were also willing to accommodate more demands, including hiking the stake of Sri Lanka in the project from 20 to 30 percent.

This, though, did not really satisfy many in the government or outside. Law Minister Wijeyadasa Rajapakshe (no relative of the former President) was sacked for opposing the deal. He believed that granting land on 99-year lease to a foreign power was against the law of the land. He had also accused PM Wickremesinghe of following corrupt practices. After he was sacked, he is rumoured to have aligned with the former President and his political ambitions. The Buddhist clergy, which represents a powerful voice in Sri Lankan politics, has also made its opposition known to the government about the grant of the port and 15,000 acres of land to the Chinese. In fact, when Wickremesinghe accompanied the Chinese ambassador to Hambantota, the Buddhist monks were the most vociferous protesters.

In Hambantota town, which this writer visited a few months ago, there was palpable anxiety amongst the local people about the implications of Chinese presence on their simple lives. They cited an incident when a Chinese worker kissed a local girl. This led to a protest, which was settled only after the girl and her family were compensated. What worried these villagers is that they would have to give up their ancestral homes for Chinese workers. Some of them had promised to agitate till the government reversed its decision, but it seems unlikely after the government handed over the port and the land to the Chinese company.

Hambantota Port may not be commercially viable, as its past performance suggests. Even the airport that the government wants to give to Indians — to balance both the Asian powers — is the emptiest in the world. Earlier this year, it was used as a barn to store paddy. As a diplomat pointed out in Colombo, eventually Hambantota would become China’s military base like Djibouti and fulfil the military objectives of its much-vaunted Belt and Road Initiative (BRI). India had cautioned Sri Lanka about the possibility of losing control over its sovereignty, but local people do not have problems if the Chinese funding creates jobs. But here again, the Chinese model involves bringing their own workers to build projects. The big question is how will the Chinese investment respond to the fast-changing contours of Sri Lanka’s politics.