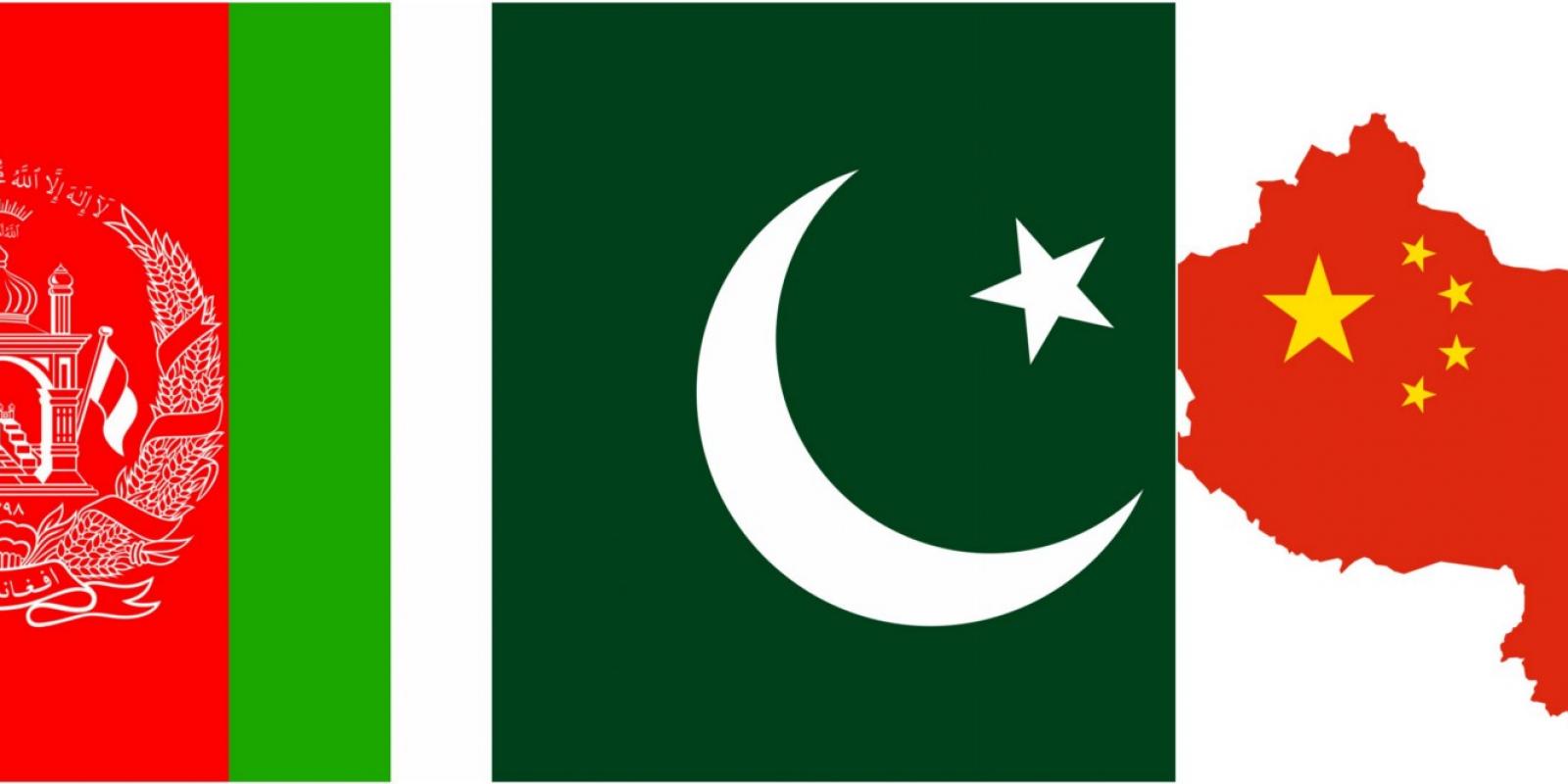 The dialogue is part of Chinese President Xi Jinping’s initiative for strengthening of relations and developing cooperation between the three countries.The three foreign ministers will have an in-depth exchange on political mutual trust, reconciliation, development, security cooperation and counter-terrorism, spokesperson of Chinese Foreign Ministry, Hua Chunying, was quoted as saying by Geo TV.

She said as a common neighbor and friend of Afghanistan and Pakistan, China has always supported the friendly cooperation between the two countries and their common development.Earlier, on the sidelines of the dialogue, Mr Asif also had a bilateral meeting with his Chinese counterpart.