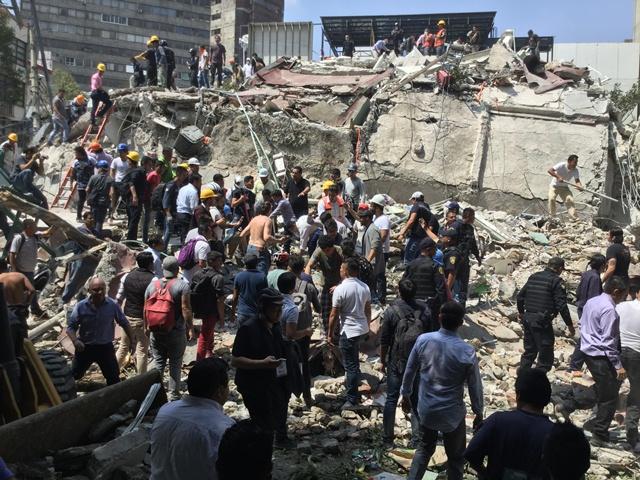 The country’s resilience in recovering from the recent earthquake is part of a longer tradition that assimilates many colours within its contours.

Sergio Ley, a former ambassador of Mexico and an expert on Asia, recently moved into a mansion at the Colonia Juarez, which is not far away from the Parliament and downtown Mexico City. Located on a dried lake bed, this colonial mansion with Gothic features has many admirers. On September 19, when a giant earthquake shook Mexico City — it was 32 years ago that the last massive trembler had struck the South American capital and killed 10,000 people — the ambassador feared that his old house will crumble in a heap, but despite his chandeliers madly swaying or statues falling, it stood firm.

While Colonia Juarez survived, other parts of this heaving city of 20 million were not so lucky. Its trendy district, Roma, which saw a demographic shift in its favour after the 1985 earthquake and where all the hipsters hang out due to its restaurants and bars, was badly hit. There were so many buildings that have visible cracks and are being brought down. A theory was circulated by the media that the buildings that survived in 1985 did badly this time. This notion does not apply to the Colonia buildings, including Hotel Geneve, which is also located in the same neighbourhood. After the 1985 earthquake, a newspaper had grandly stated: “The Hotel Geneve, strong as an Oak is still at your service.” After the latest earthquake, the majestic old hotel emerged unscathed with even glass fixtures looking unaffected. Though there are many areas in the central district that had been impacted, the citizens of this city have got on with their lives. It is a hectic city where people of different ethnicities harmoniously co-exist. The amazing Anthropology Museum provides ample insight into the Mayan civilisation, the conquest by the Spaniards and the manner in which they reordered indigenous people. The museum, which is a good starting point to begin a tour of Mexico City, also brings to the fore the centrality of the corn in the lives of the Mexicans. For an Indian — not the Indian people of Mexico — there are so many cultural commonalities in the way people go about their lives — from cooking, weaving their textiles to getting married. Expectedly, Mexico has displayed great fascination for Asia — especially India. One of their Presidents, Francisco Madero, translated an annotated version of the Bhagavad Gita.

One of the biggest brands of Mexico is the beach resort of Cancun.Located along the Caribbean Sea; Cancun has some of the finest beaches in the world. Some of its resorts, like the Belmond Maroma Resort and Spa at the Rivera Maya, are too breathtaking for an easy description. Its pristine, white sand beaches and the gentle sea make it difficult for anyone to extricate oneself.

Mexico City’s evolution has been impacted by different ideologies and thought processes that flowed through its magnificent boulevards and streets. In the early 20th century, when Mexico was settling down after its own revolution when it overthrew its authoritarian President Porfirio Diaz from power in 1910, it invested in ways to make the city “comfortable, stylish and patriotic.” Many public buildings were built by architects who were brought in from abroad. The city also became a centre for discussion and debate at a time when the world was grappling with Marxist-Leninist ideology. It provided refuge to Russian revolutionary Leon Trotsky, who was sent on exile by Soviet Leader Josef Stalin at the insistence of famous muralist, Diego Rivera, and his feisty wife and painter, Frida Kahlo. Similarly, another revolutionary from India, MN Roy, had found refuge in Mexico. Mexicans have preserved Roy in their public memory by naming Mexico City’s top exclusive nightclub after him. 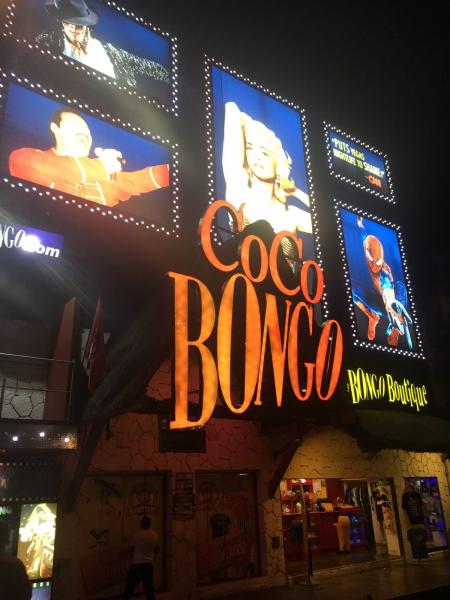 Kahlo, who died young, is bigger after her death than she was alive. She gives meaning to the idea of Mexico City to many tourists that visit her “Blue House” to know about her commitment to Marxist ideology as well as her tumultuous relationship with her philandering husband. Kahlo, too, had many affairs, including with Trotsky. However, Mexico is more than Mexico City. Every region represents a cultural and geographical diversity that has an influence on the Americas. Its food, which includes Tacos, enchiladas, nachos, salsa, et al, provides the much-needed identity to this region. Each region here has different flavours that make people with a passion for food and travel crave for more. 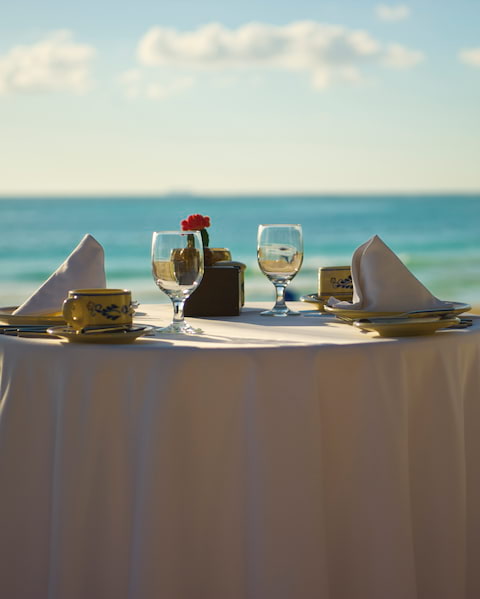 One of the biggest brands of Mexico is the beach resort of Cancun.Located along the Caribbean Sea; Cancun has some of the finest beaches in the world. Some of its resorts, like the Belmond Maroma Resort and Spa at the Rivera Maya, are too breathtaking for an easy description. Its pristine, white sand beaches and the gentle sea make it difficult for anyone to extricate oneself. It has a spa that employs indigenous herbs and massage techniques to rejuvenate tired souls. Kinan Spa is called the jewel amongst all the others that dot the long coastline. It is a magical experience to have dinner or a meal on the beach. 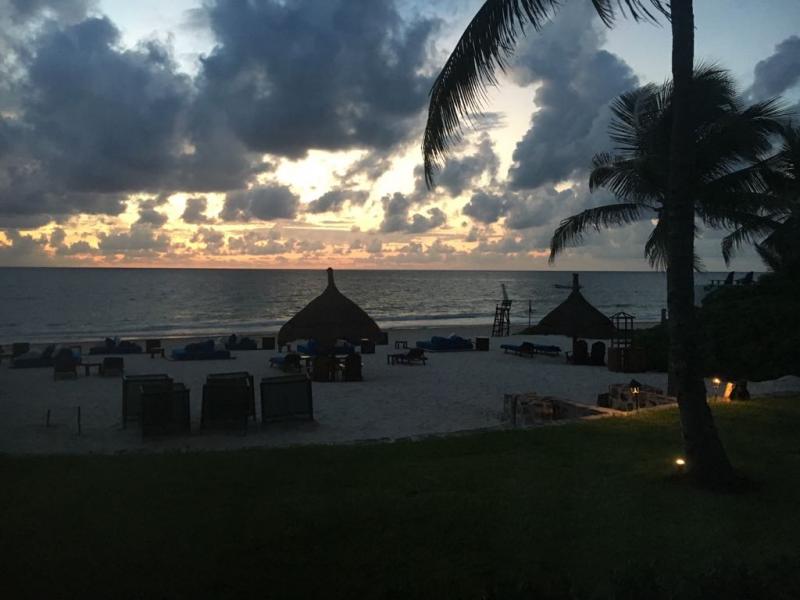 There are more treasures in Rivera Maya. There are underground rivers that are all over the Yucatan peninsula. At the Xcaret eco parks, a tourist has to get through a well to access these underground rivers where snorkelling takes place. Now, these underground locations — extremely unique in many ways are also being sold as new wedding destinations where the newlyweds exchange vows underwater or at the side of the underground river. With so many feet underground, these vows promise deeper commitment to individuals trying out their lives. However, the most exciting part of Rivera Maya is Tulum — the new destination for all hipsters with its restaurants, lodges and bars built along the coastline. There are citizens from 66 countries that stay in Tulum. This writer met a young front office manager in a restaurant who said that she had come all the way from Philippines to work and enjoy the diversity of Tulum. In many ways, Tulum is meant for those who do not play by other people’s rules. In some ways, Mexico captures that spirit!