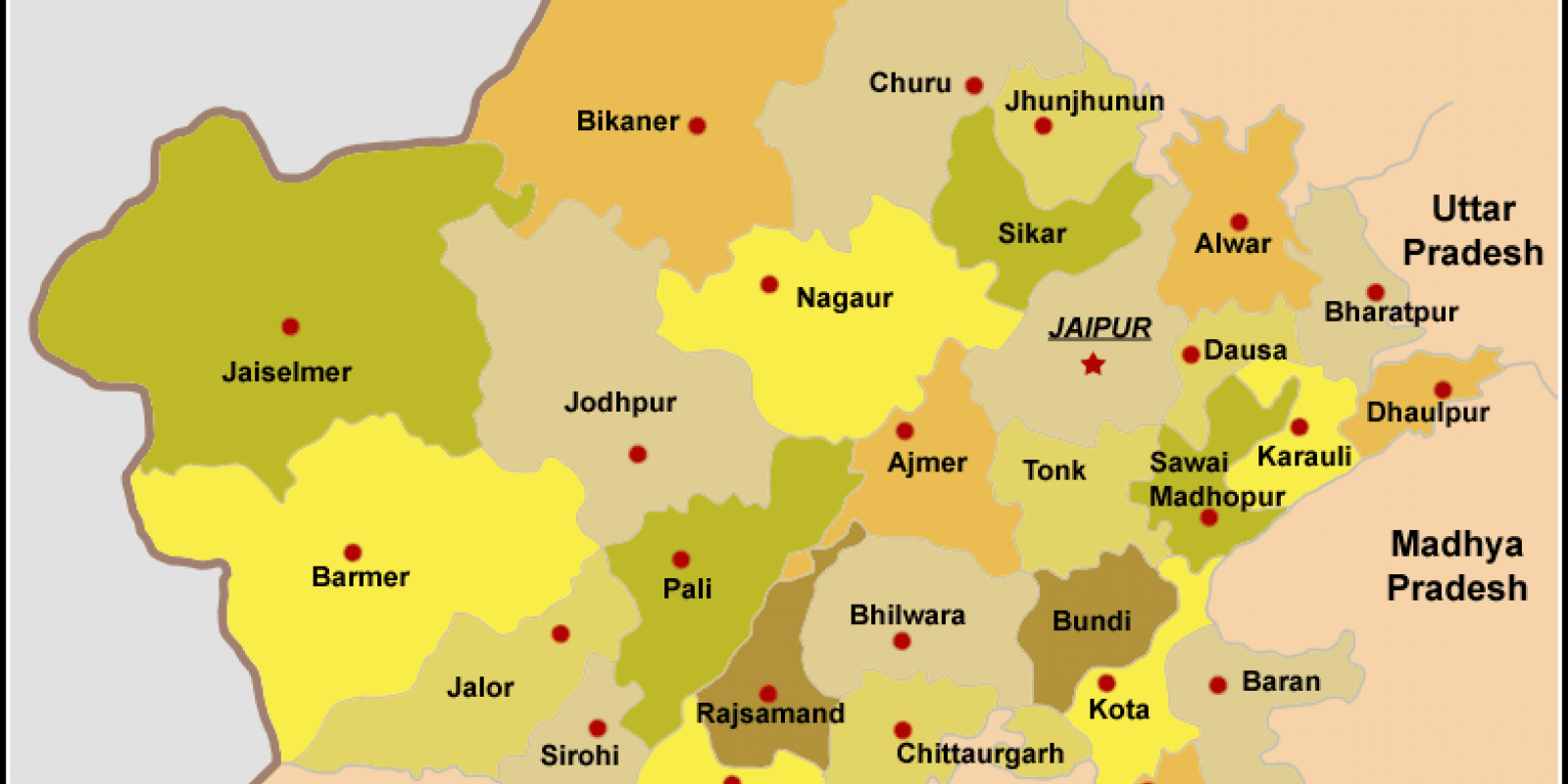 516 people from across the country donated Rs 3 Lakh, to the account operated in the name of ShambhuLal Regar’s wife Sita. Regar hacked and burnt a 50 year-old migrant worker, Mohammed Afrazul, from West Bengal in Rajsamand, Rajasthan on December 6. The murder was video recorded and circulated on social media.

According to the police authorities the donation came from people of different states across the country. The Indian Expressreported that the police were recently informed of a message going around on social media which contained the details of a bank account, followed by an appeal seeking donation for Regar’s family. Through a Facebook post, a protest demonstration was called in support of Shambulal Regar on December 15. Clashes broke out between the protestors and the police officers during the demonstration .Over 50 protesters were detained.

The protest was started following a Facebook post by Updesh Rana, one of the supporters of Regar on Decmber 14. Later Rana was detained on December 15, in Jaipur after he arrived from Uttar Pradesh.

The demonstration was in response to another protest that was held on December 8, by a small group of Muslims in Udaipur. This was held in demand of strict action against Regar.