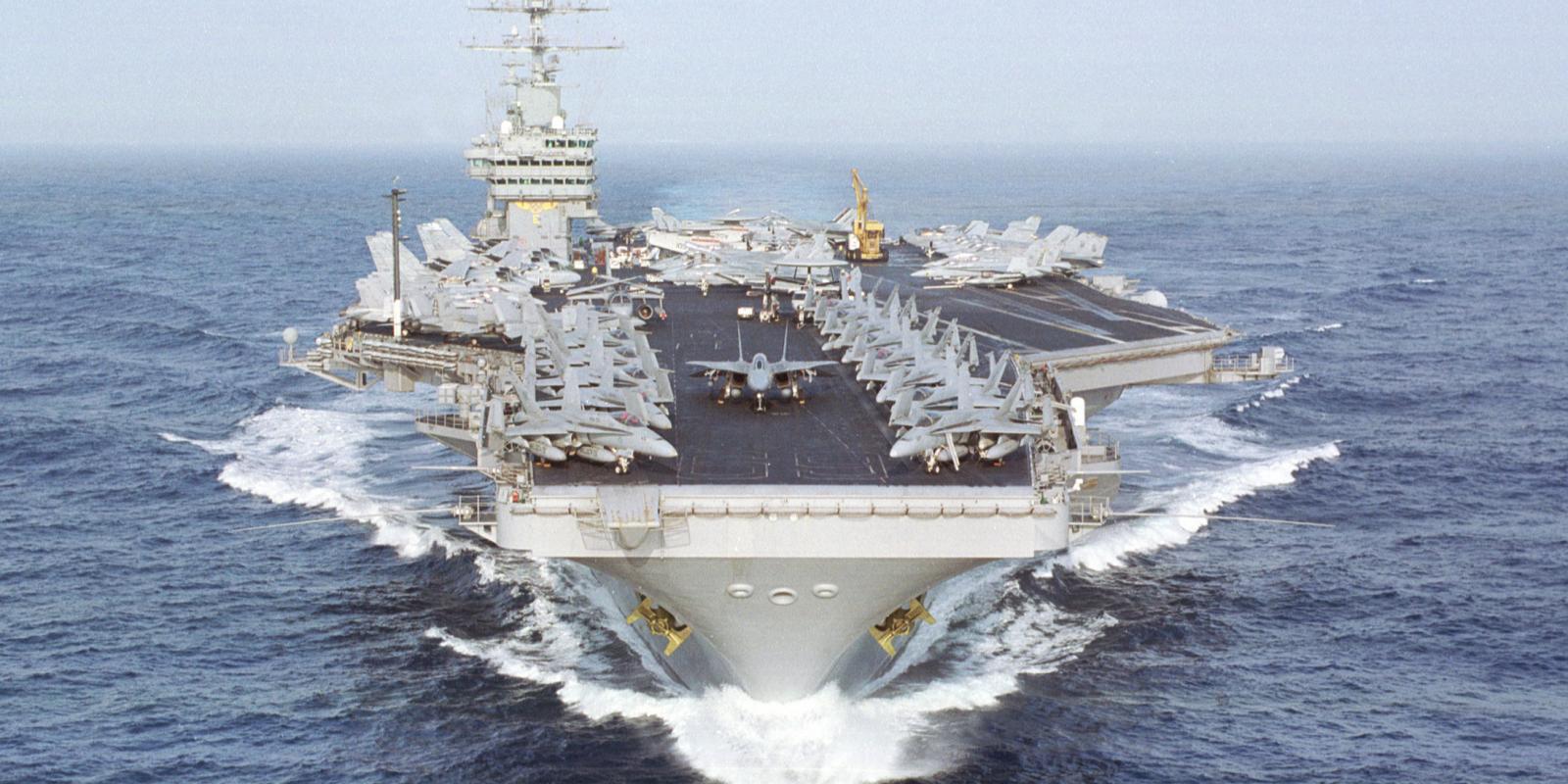 The U.S. Navy’s top officer on December 19 said that vessels from eastern Pacific could be brought forward to reinforce U.S. naval power in Asia as Washington contends with increased threats in the region and accidents that have weakened its maritime force.

“We will continue to assure that we meet all of our missions here in the Asia Pacific area. It could be something coming forward from Third Fleet or something like that to meet those requirements,” Chief of U.S. Naval Operations Admiral John Richardson said at a briefing aboard the USS Ronald Reagan carrier in Japan. He declined to say when or how many ships could be transferred.

The growing threat posed by North Korea’s ballistic missile and nuclear weapon advances coupled with operations to counter China’s increasing military might in the South China Sea and other parts of Asia is putting an increased burden on the U.S. Seventh Fleet.

That added pressure on crews has been blamed for contributing to a series of accidents involving naval vessels this year including collisions by two destroyers with merchant ships that killed 17 U.S. sailors.

In August the USS John S.McCain guided missile destroyer was struck by a merchant ship near Singapore, while its sister ship, the Fitzgerald, almost sank off the coast of Japan in June after colliding with a Philippine container ship.

Richardson spoke after U.S. President Donald Trump unveiled a new national security strategy based on his “America First” vision that singled out China and Russia as “revisionist powers.” For its part, China is attempting to revise the global status quo by its aggression in the South China Sea, a U.S. official said.

Beijing is building military bases there on manmade islands in waters claimed by other nations.

“One can only draw certain conclusion about what are the intentions of the Chinese with respect to those islands. We will respond as we have always done, which is that we are going to continue to be present down there,” Richardson said.

For now, he said, North Korea was the “most urgent” task for the U.S. Navy in Asia as it became “more and more capable” with every new missile test. The latest ballistic missile tested on Nov. 29 reached an altitude of more than 4,000 kilometres (2485.48 miles), giving it enough-range, Pyongyang claims, to hit major U.S. cities including Washington D.C.

Richardson said his task in 2018 is to build a navy “more lethal” and “dangerous” to potential U.S. foes.

“There is a near unanimous consensus that we need more naval power than we have now,” he said.