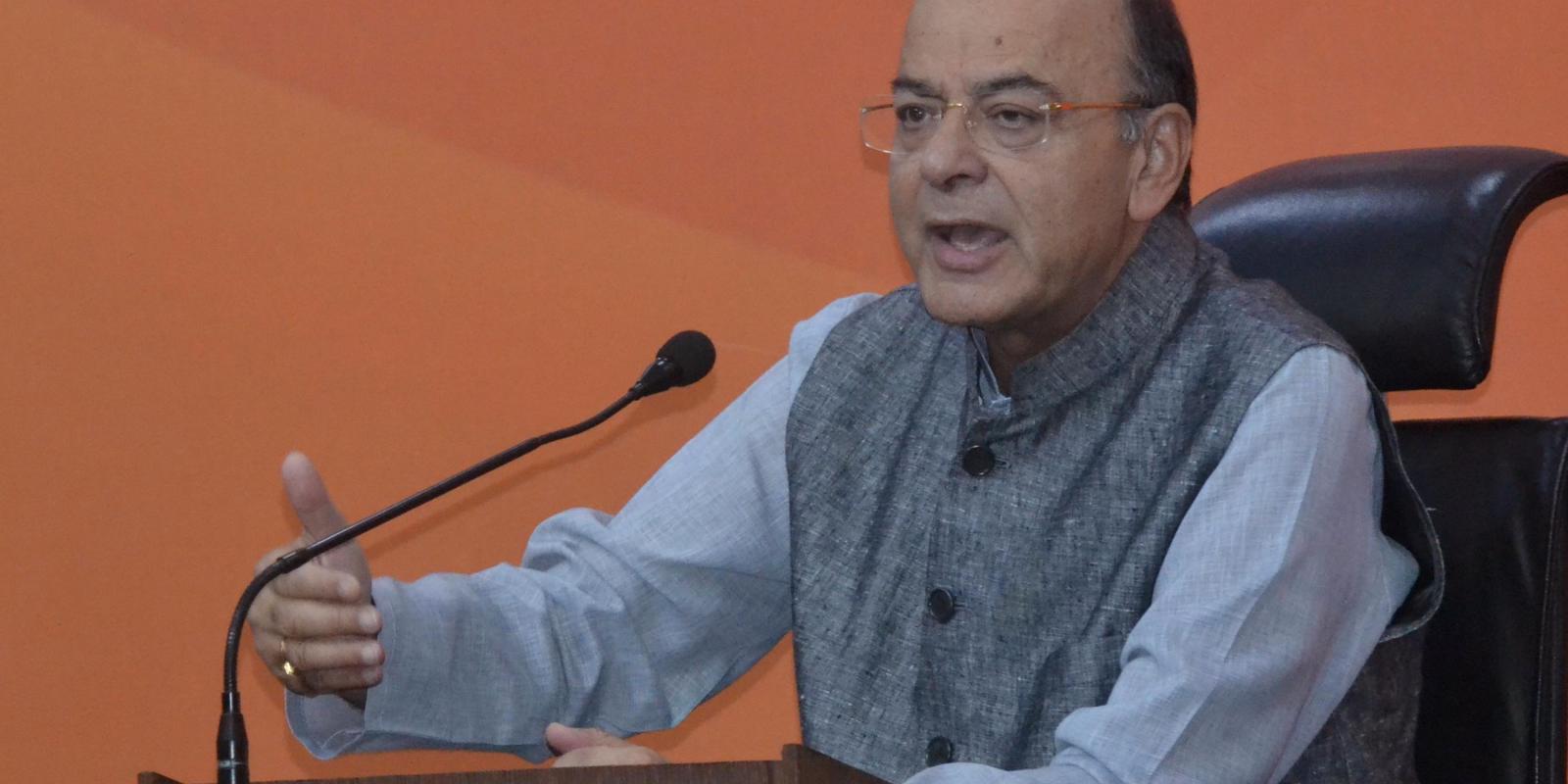 Should a small saver bear the burden of a bank’s mistakes?

The Indian government under Prime Minister Modi, and its proposed Financial Resolution and Deposit Insurance Bill (FRDI) 2017, is planning to change the resolution process in banks that have undergone financial distress, through a concept of bail in.

The Parliamentary panel is expected to submit its report to the Cabinet before the bill is tabled in Parliament, but it has not gone without generating a lot of debate.

What’s on the table?

Bail-in is a concept where the unsecured depositors’ money is used to write off the loss in case of failure of the bank. The Clause 4 of Section 52 says: The Corporation shall, by regulations, specify the liabilities or classes of liabilities of a specified service provider, which may be subject to bail-in.

The provisions in Section 52 of the bill may result in cancellation of a liability, which could extend to bank deposits or could lead to modification of the terms or changing the form of the asset class. In other words, a depositor’s money could forcibly be converted to preference shares, in case the bank goes bust. This means your deposit will be cancelled or changed to help in the recovery of the bank.

According to Section 52 of the proposed bill, depositors will lose their rightful claim to retrieve their savings in case of liquidation of banks and insurance companies. Simply put, instead of feeling a sense of security and earning interest on your deposit, your bank deposit is at risk of being taken away, in the event of the bank closing due to its own failures.

Despite such concerns, bailouts have been a norm in many countries across the world and Indian public sector banks too have benefited recently from a bailout (termed recapitalisation ) package of Rs 2.11 lakh crore from the government to trim losses, reaffirming the long-held belief that the government is averse to letting a bank die.

Customer deposit is currently insured to the extent of Rs 1 lakh with the Deposit Insurance and Credit Guarantee Corporation which was set up under an Act of Parliament in 1961.

Save the banks
- Bailing out

The concept of bail-outs, which uses fiscal means or government expenditure to come to the rescue of a bank, has been the time-tested tool that has been the preferred option by countries who want to assist directly in the revival plans.

In the financial crisis of 2008 in the US, the emergence of subprime mortgage crisis due to mismanagement by banks was underscored by millions of dollars being lost on poor quality credit. Banks went bust, and the government had to step in and pass a legislation called Emergency Economic Stabilisation Act, which authorised the US Treasury to rescue banks by spending up to $700 billion. The banks were revived. However, laissez faire economists believe that this led to huge deficits — the United States annual budget deficit for fiscal year 2009 surpassed $1 trillion, and this step of recovering ailing banks was said to be an interference with the market forces.

Despite such concerns, bailouts have been a norm in many countries across the world and Indian public sector banks too have benefited recently from a bailout (termed recapitalisation) package of Rs 2.11 lakh crore from the government to trim losses, reaffirming the long-held belief that the government is averse to letting a bank die.

Pursuant to global weakness post 2008, Indian banks have been suffering as well. The credit-deposit (C-D) ratio, an indicator of all Scheduled Commercial Banks at all-India level, came to 70.6 percent by end-December 2016, implying that the banks were advancing Rs 70.6 for every Rs 100 deposited with it. In the case of Indian banks, a credit-deposit ratio of over 70 percent indicates pressure on resources, as they have to set aside funds to maintain a cash reserve ratio of 4.5 per cent and a statutory liquidity ratio of 23 percent, leading to only a marginal share remaining in the bank’s reserve.

The concerns over the jittery nature of the banks’ balance sheets continues, with 38 listed commercial banks having more than eight lakh crore of non-performing assets (NPAs), and experts believe that banks have made multiple management choices without exercising prudent caution.

Does it make sense to implement bail-in in India?

This clause will change the way that core financial systems govern people by forcing depositors to forego their funds to write off losses caused by the mismanagement of funds by a few employees who have no personal liability and who are driven to increase quarterly books for bonuses, in lieu of long-term caution.

Foreign examples show that bail-in may not be a plausible solution — countries such as UK and Germany have provided for bail-in under their laws. However, this method has rarely been used. One of the rare instances was in 2013, when bail-in was used to resolve a bank in Cyprus. Despite IMF proposing the Cyprus bail-in programme, it was widely acknowledged as being a disaster, forfeiting of 60 percent of depositors’ money.

In countries like India, where financial literacy is low (close to 76 percent Indian adults do not adequately understand key financial concepts, as per a global survey conducted by Standard & Poor’s), for the masses banking is an activity done with little knowledge of the risks associated with depositing the hard-earned money into a bank. Furthermore, the bulk of depositors are small and scattered, weakening their individual position in case of bank failure. Banks take deposits to further their own business by investing it further into assets or lending it at higher rates of interest.

In this context, the government is supposed to act as the representative of depositors in safeguarding their interests. This is, in fact, an important rationale for prudential regulation of banks. The Indian government is yet to make a strong case for such a change which negates banks fiduciary duty to its depositors. With the financial literacy and per capita income being low in India, it could lead to possible exploitation of small savers.

The fact that Section 52 of the bill can have far-reaching implications on the market has led to reservations against the bill. Many critics have rejected the bill and said that it is a scam where they (banks) benefit from small savers’ money against rich defaulters. Opposition parties have also hit out against the government’s proposal to use people’s money to save financial institutions that have made bad lending calls.

CPI (M) general secretary Sitaram Yechury commented on the bill, saying, “The government is planning a ‘bail-in,’ to limit the amount of the hard-earned money that depositors can get back from banks. This will have serious consequences on those with bank savings.”

The silence of the bill on the extent of deposits to be guaranteed is a key source of concern and may necessitate the need to revisit the existing Rs 1 lakh deposit guarantee, which hasn’t been revised since 1993.

Asked about the proposed clause in the FRDI Bill, Finance Minister Arun Jaitley said the drafting process was still on and the bill had to go through the overall drafting process.

It’s a fair statement that the banking sector is looking to resolve many issues, like its long list of NPAs. India desperately needs a strong resolution mechanism for banks and financial institutions which are suffering. However, making multiple small savers contribute to the loss of the bank clearly burdens the uneducated saver who is made to compensate for the wrong and imprudent decisions of the corporation. Instead, banks need to be prudent about their capitalisation requirements, take responsibility of its own fate and be accountable for its choices, especially in terms of its lending policy. This would lead to a healthier economy and safer environment for them, as well their stakeholders.