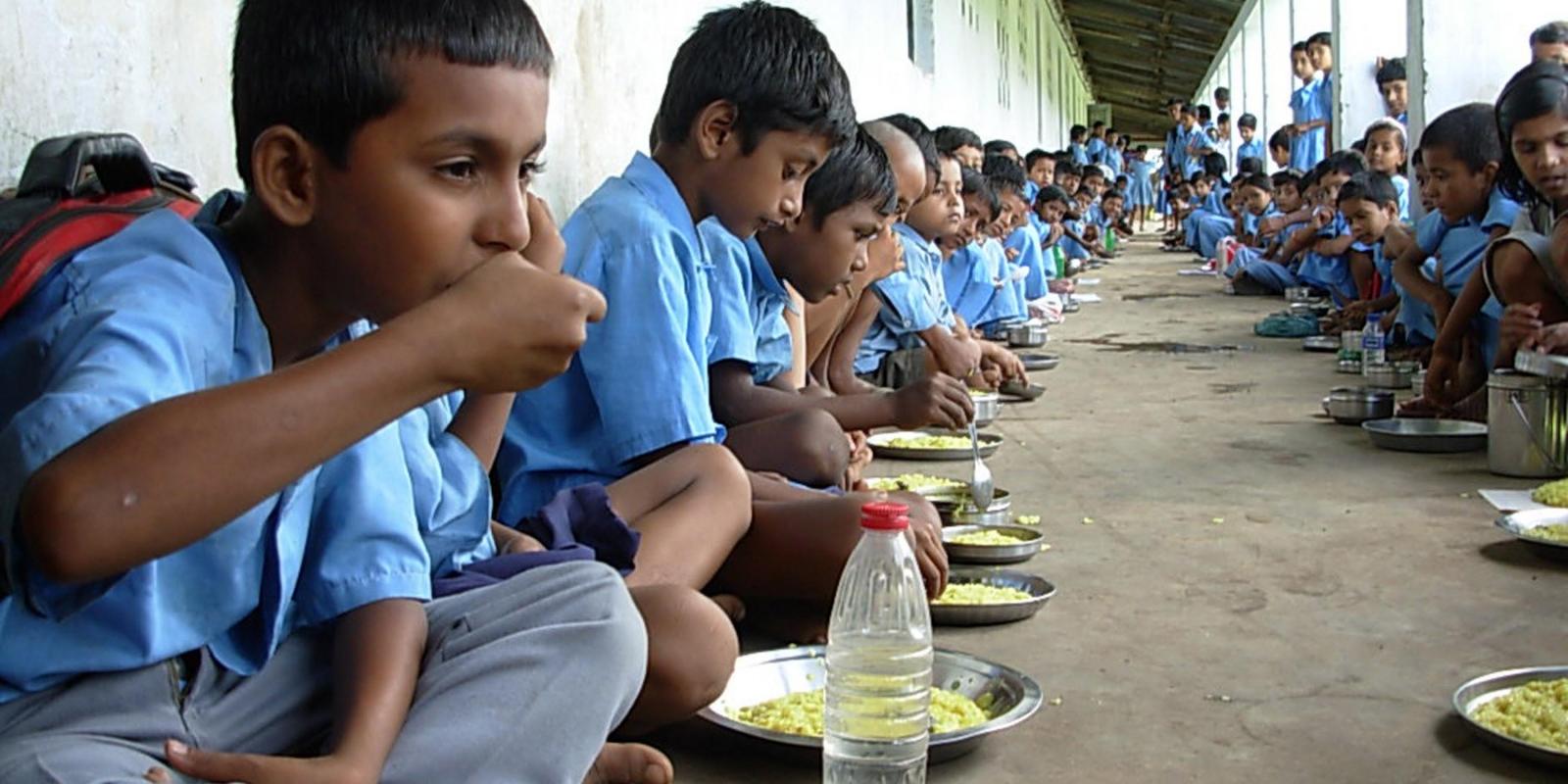 At least 136 students from a primary school in Thonnakkal village of Kerala’s Thiruvananthapuram were admitted to the Medical College Hospital on January 19 after they complained of uneasiness and showed symptoms of food poisoning.

Twenty students whose health condition improved were discharged by the afternoon. Currently, 116 children are in the hospital undergoing treatment. The schoolkids were served eggs and curry at the school.

Authorities have seized samples of the food consumed by the children from the school and have sent them for examination. Initially, parents rushed their children to local hospitals as they complained of uneasiness and later they were admitted to the hospital.

In another incident on January 14, villagers gathered outside Maheshpur Aatariya primary school in Uttar Pradesh and threw the rice meant for the midday meal in protest. They were furious that the meals being served to children in schools were half-cooked and often contained insects. They also claimed that many children had fallen sick and complained of stomach ache minutes after consuming the midday meal on January 13.

The Mid Day Meal Programme was introduced in 1995 by the government to tackle hunger, improve the nutritional status and boost attendance in government-run primary schools. However, currently, the scheme suffers because of poor hygiene.

Previously on December 13, 2017, 37 students of an aided school in Jogeshwari, Maharashtra suffered food poisoning and had to be hospitalised after consuming mid-day meal in school.