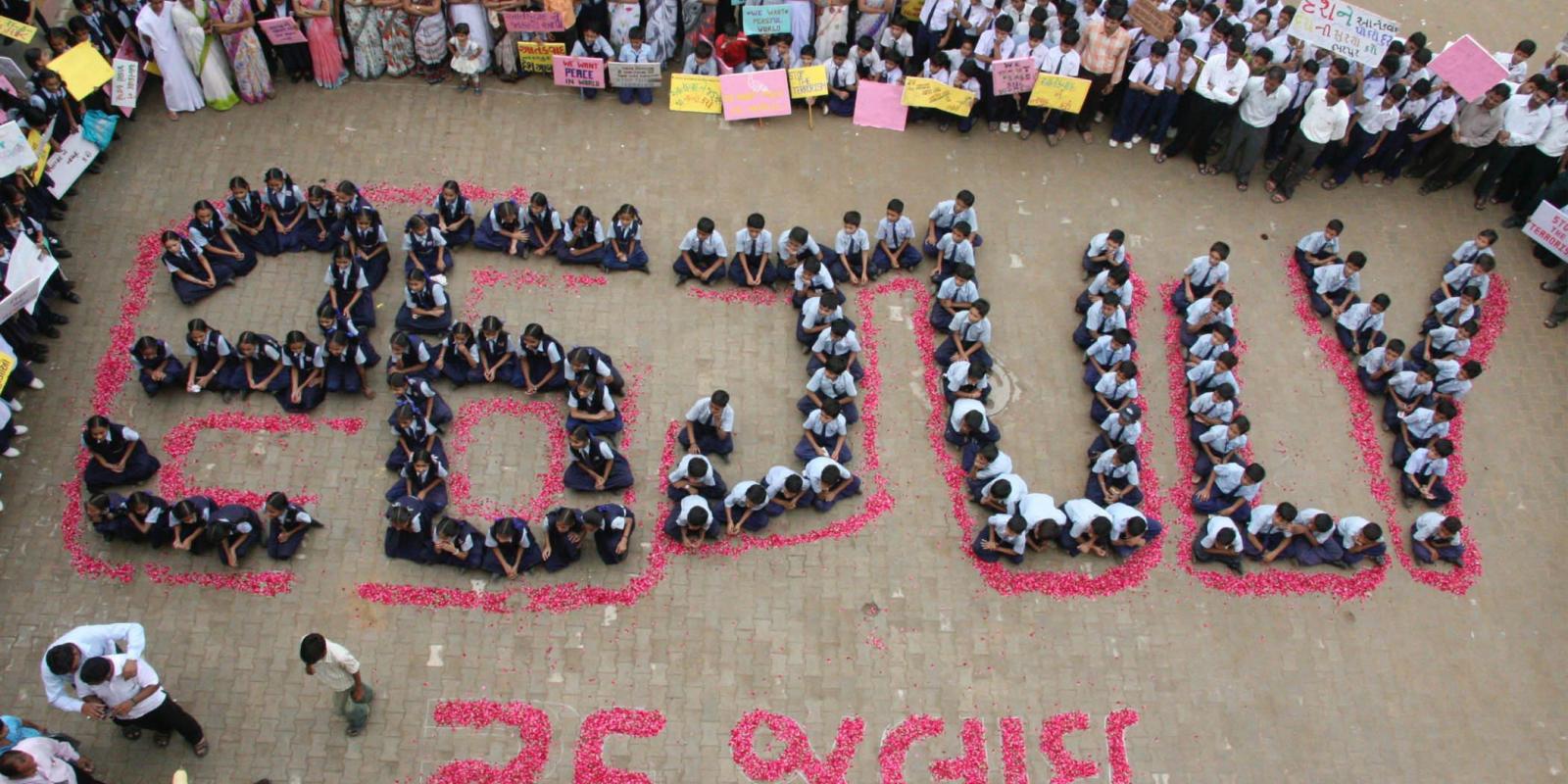 Qureshi, a prime accused in the 2008 Gujarat serial bomb blast, was held after a brief exchange of fire from the Ghazipur area on January 20

Abdul Subhan Qureshi, alias Tauqeer, one of the most wanted Indian Mujahideen (IM) terrorists on the National Investigation Agency (NIA) list, was arrested by the Delhi police on January 22. Qureshi, who is one of the prime accused in the 2008 Gujarat serial bomb blast, was held after a brief exchange of fire from the Ghazipur area on January 20 by a Special Cell team following a tip-off. The bomb blasts which took place within a span of 70 minutes had led to the death of 56 people and injured over 200 in Gujarat in 2008.

DCP Pramod Kushwaha said that Qureshi had gone underground for the last several years and had returned to India to meet an old acquaintance in Ghazipur. As the dreaded terrorist was arrested few days before the Republic Day celebrations in the capital, questions were raised on whether he was planning a terror attack forJanuary 26, but the police has ruled out any such possibility, saying that he was in Delhi to meet some of his associates with an intention of reviving IM, the banned terror outfit whose networks were hard hit as most of their leaders were held by the police or were dead. Qureshi has been sent to 14-day police remand by the district court.

“Abdul Subhan Qureshi was living with forged documents in Nepal. He came back to India to revive Indian Mujahideen,” DCP Kushwaha told reporters during a press conference. He worked as an English teacher during his stay in Nepal and even travelled to Saudi Arabia on a Nepalese passport between 2015 and 2017 with the purpose of reviving the IM, the police said. “We have found pistols and documents on Qureshi; he was trying to revive the SIMI and the Indian Mujahideen,” the DCP added.

Qureshi was also an organiser of the last public conference of SIMI held in 2001, where the organisation called for an armed jihad in India. The Interpol had issued a Red Corner Notice on him. The alleged bomb maker and one of the founding members of IM was wanted by the NIA in the Kerala Wagmon case and had a reward of Rs 4 lakh on his head. A suspect in the Mumbai 2011 blasts, he was said to be a crucial facilitator of explosives.