ATM receipts could be harmful to your health 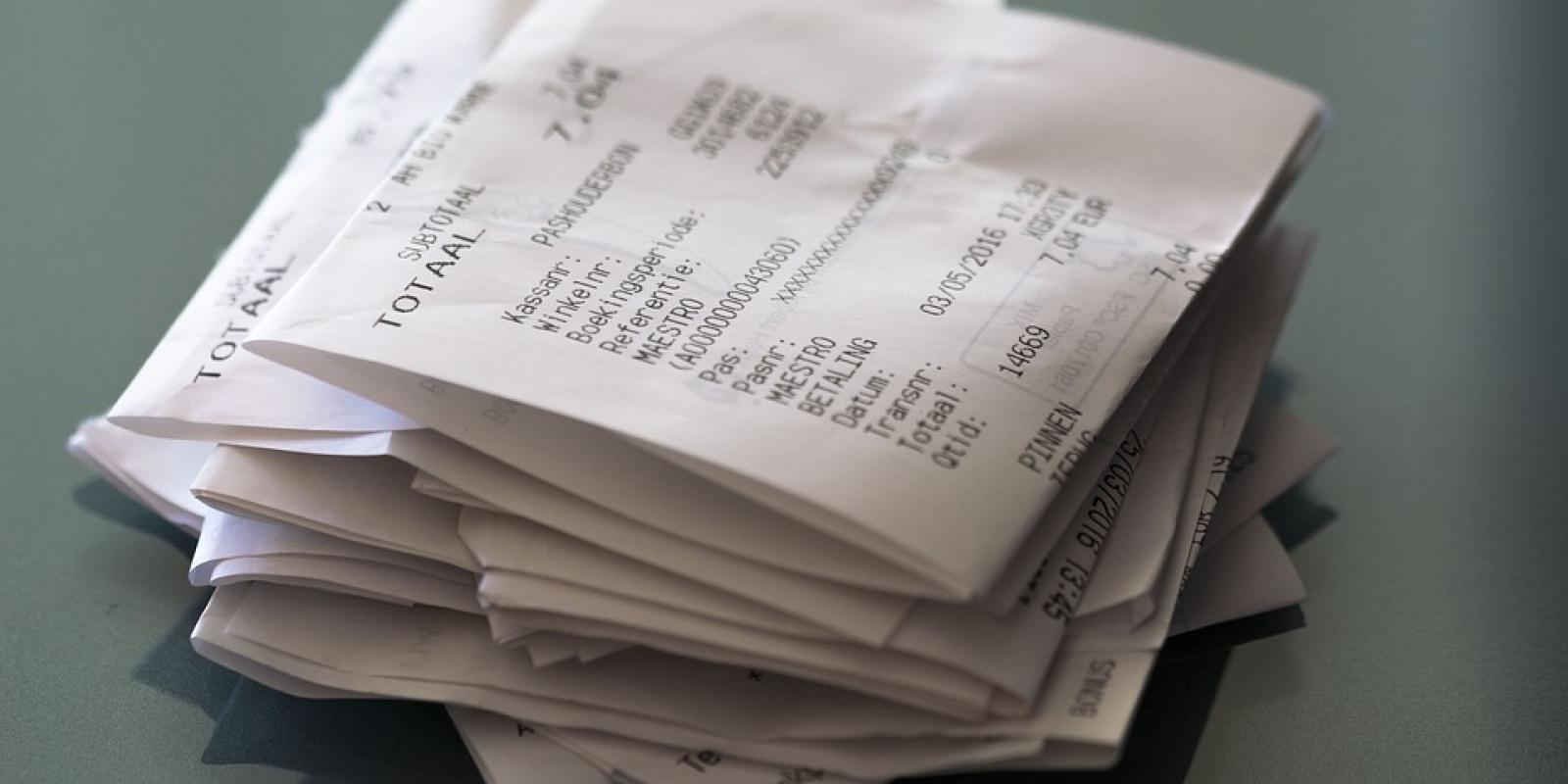 Bisphenol-A, which is regarded as an endocrine disrupting chemical is found in dense concentration in all receipts and prolonged exposure could adversely impact the health of men, women and children.

A recent report has revealed that your ATM slips, or your bills from your local grocery store, petrol-pump, or any other receipt could expose you to a toxic chemical ‘Bisphenol-A’ (BPA), which is an ‘Edocrine disrupting chemical’ which can cause irritation in the eyes and disturbances of the central nervous system.

The study ‘Toxic Impressions: BPA in thermal paper’, published by Delhi based not-for-profit, Toxics Link, revealed that that BPA is found in exceedingly high quantities in thermal paper, which are widely used to print the cash register transactions and or sale receipts.

The research studies found that the levels of concentration of BPA are between between 300 ppm (parts per million ) and 6600 ppm in thermal papers. The average level is 3037 ppm, which is exceedingly high and can have serious adverse impacts on human health and environment says Dr Prashant Rajankar, Programme Coordinator, Toxics Link. It is to be noted that there is no separate disposal mechanism of thermal papers in India thus posing a serious risk of this chemical being scattered in the environment and moving into various pathways and impacting ecology.

The issues concerning BPA is of global concern hence, as preventive measure countries have initiated actions to phase out BPA from various products considering its negative impact on human health. The need to better alternatives, suitable disposal and generating awareness to prevent the BPA exposure is also suggested in the report as globally efforts are being made to restrict the use of BPA in thermal papers considering the precautionary principle. Countries like Japan, Belgium, Denmark, Canada and France have banned the use of BPA in thermal papers and EU has set limit of 200 ppm says Piyush Mohapatra Senior Programme Coordinator Toxics Link.