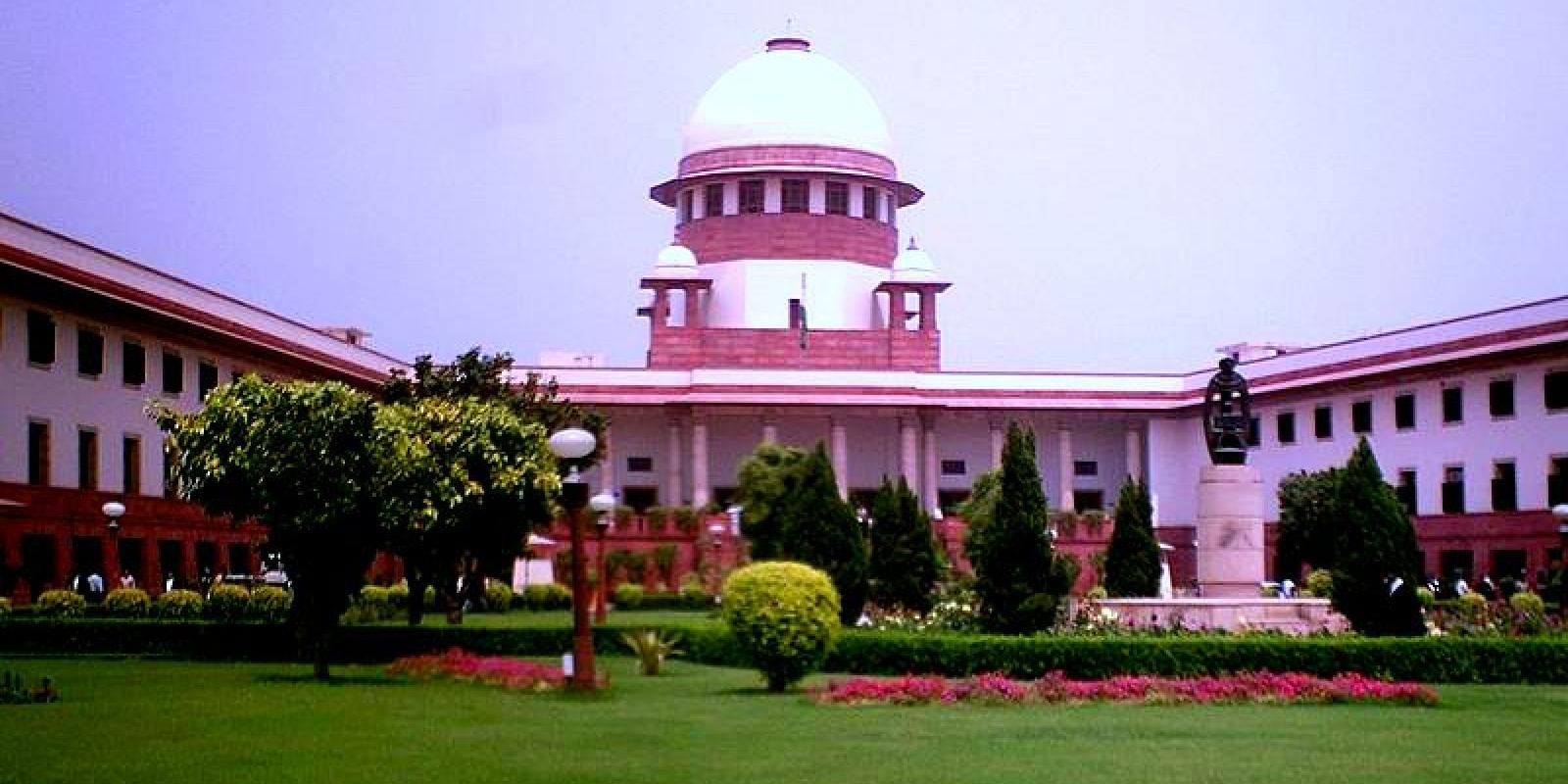 Noting that the contradictory statements made by different members of Justice Loya's family raise a question mark on his death, the Congress today said there should be a High-Court monitored probe in the matter.
Refuting the BJP charge that the party was politicising the issue, Congress said that an enquiry in a matter of public interest and one that impinges on a vital organ of democracy like this was not dependent on whether a particular family member wants it and another family member does not.

''A matter of public interest and national interest is not dependent on whether A wants it or B opposes it. Whether it is a family member or not, if a matter impinges on a vital organ of the Indian democracy, then the demand for an enquiry is a demand by responsible stakeholders," AICC spokesperson Abhishek Manu Singhvi said.

''I think every citizen in this country and every political party is independently entitled to ask for a fair comprehensive enquiry into his death,''  he told reporters here.
Refuting the charge that the Congress was politicising the matter, he said, ''My comments today have nothing whatsoever to do with the so-called Supreme Court imbroglio, nothing whatsoever. Naturally, the enquiry which is being sought will be under the auspices of either the Supreme Court or the High Court."

''In a letter in February 2015, Anuj Loya, son of Judge Loya, called for an impartial probe into his death. Then in 2016, one of his sisters, Anuradha Bhayani, expressed grave doubts about the circumstances of the death of her brother and called for an enquiry. Similar suspicion was expressed by another sister of Judge Loya, Sarita, Mandhane. His father also endorsed the doubts expressed by his daughter Anuradha," Singhvi said.

Subsequent to this, Anuj retracted his earlier statement, in which he had demanded a probe into Judge Loya's death, at a press conference on January 13. However, the paternal uncle of Judge Loya, Dr Sriniwas, on January 14, said the statement by Anuj seemed to have been made under pressure. ''You have to judge for yourself, you have to see the context, the text, the overall picture and decide for yourself, '' he had said.