Deoghar Treasury Defalcation: Lalu Prasad gets three and half years of imprisonment 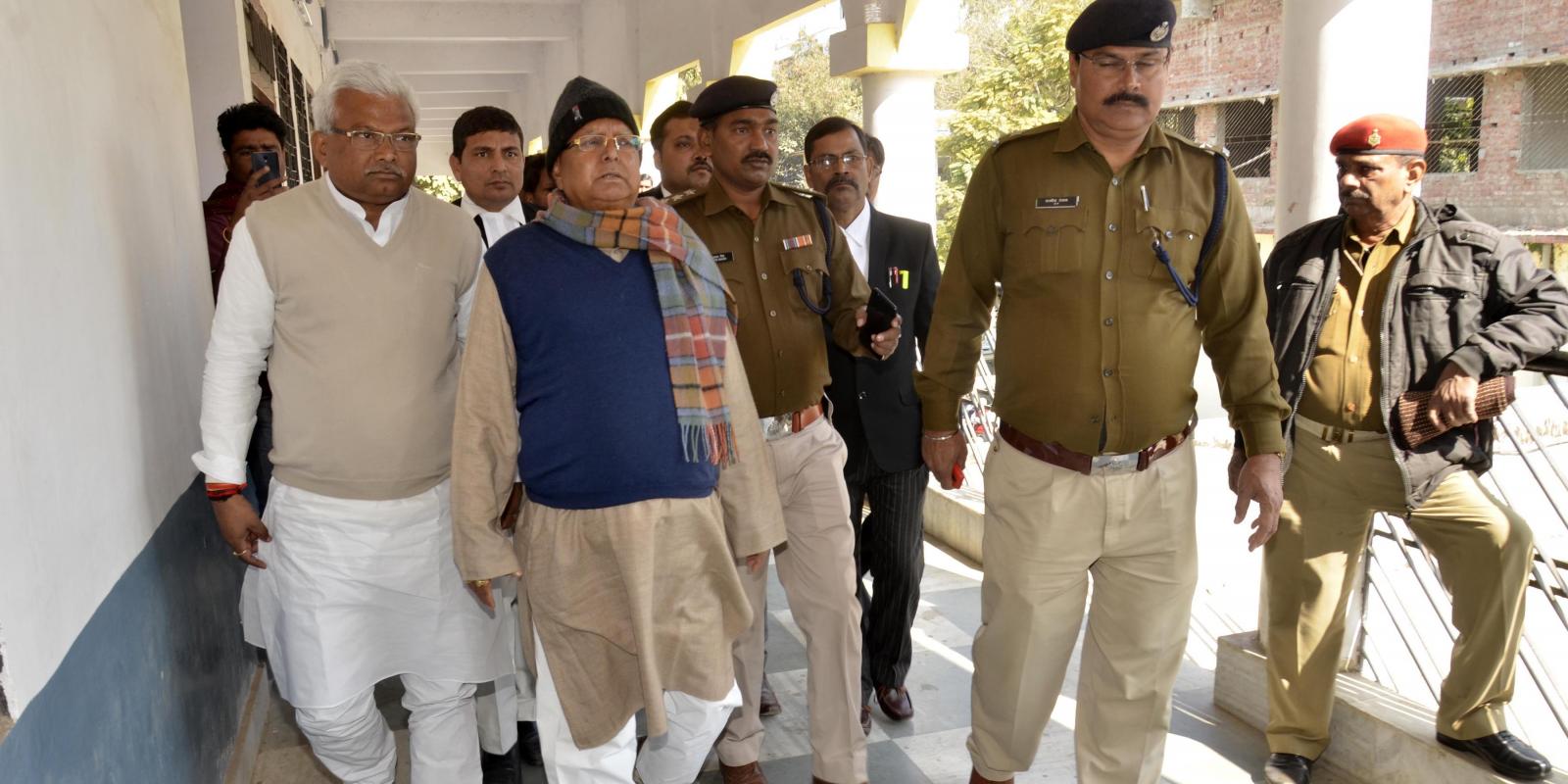 A Special CBI court on January 6,  awarded three and a half years of imprisonment and imposed a fine of Rs five lakh on former Bihar Chief Minister and RJD chief Lalu Prasad in a case related to the fraudulent withdrawal of Rs 89.4 crore from the Deoghar treasury.The court of special CBI judge Shivpal Singh announced the punishment to Yadav under Sections 120B (criminal conspiracy) 420 (cheating, dishonestly), 467 (forgery), 471 (forged record) and 477 (A) (falsification) of the Indian Penal Code. 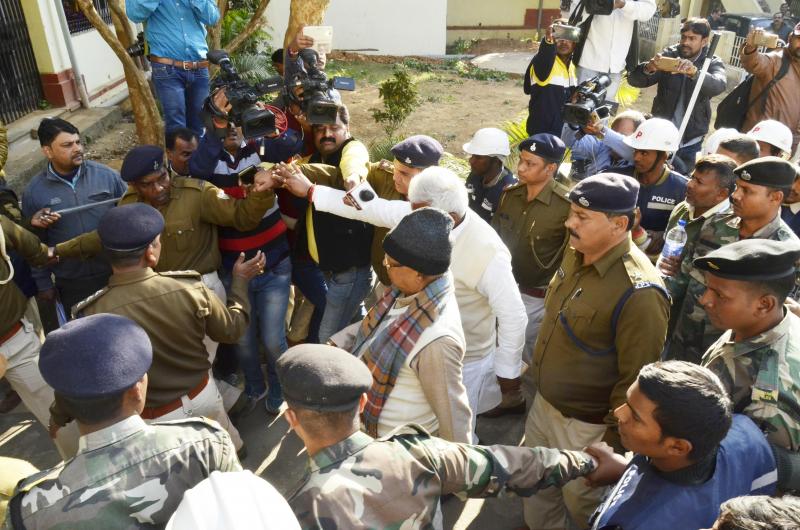 The court imposed a fine of Rs 5 lakh under Sections 13 (2) (prevention of corruption) read with Sec 13 (1) (c) (d).Failing to pay the fine, Yadav would have to undergo further imprisonment of six months, the judgement said.Both the punishments would run simultaneously, the court maintained.