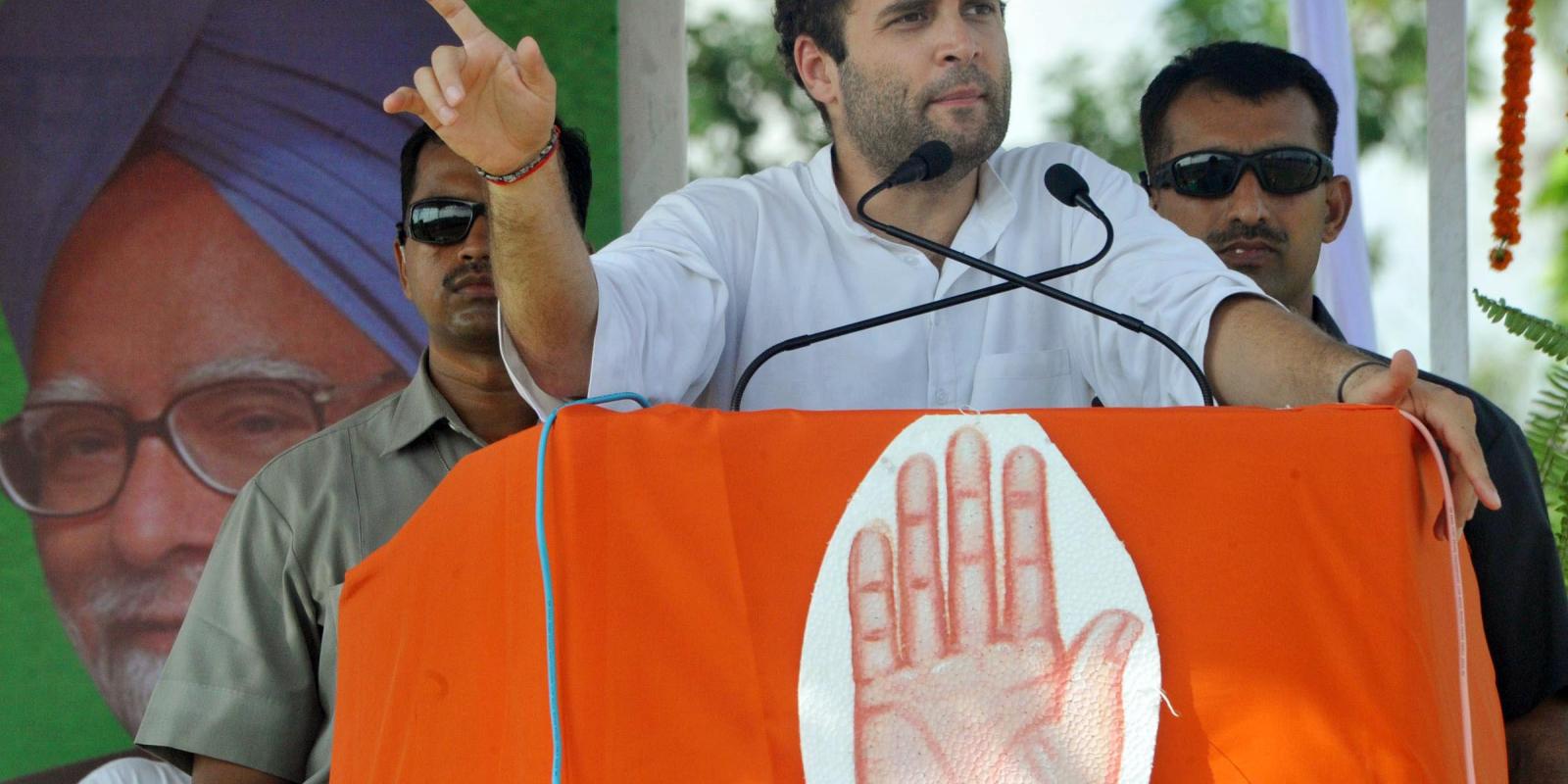 Supreme Court advocate Ajay Agarwal on January 19, moved a petition to initiate suo motu contempt proceedings against Congress president Rahul Gandhi under Article 129 (court of record) of the Constitution for allegedly raising the issue of Judge B H Loya's death in spite of the fact that the four senior judges of the apex court had not mentioned it in their news conference against Chief Justice of India Dipak Misra.

Agarwal claimed in his petition that Rahul Gandhi held a news conference in the evening of 12th January, 2018, after the media interaction by the Supreme Court's four senior most judges and raised the issue of the death of Judge BH Loya, who was presiding over the trial in the Sheikh Sohrabuddin alleged fake encounter case.

The petition sought a direction to the Attorney General of India to give his consent for initiation of contempt proceedings and appropriate action against Rahul Gandhi for his alleged statements and remarks.