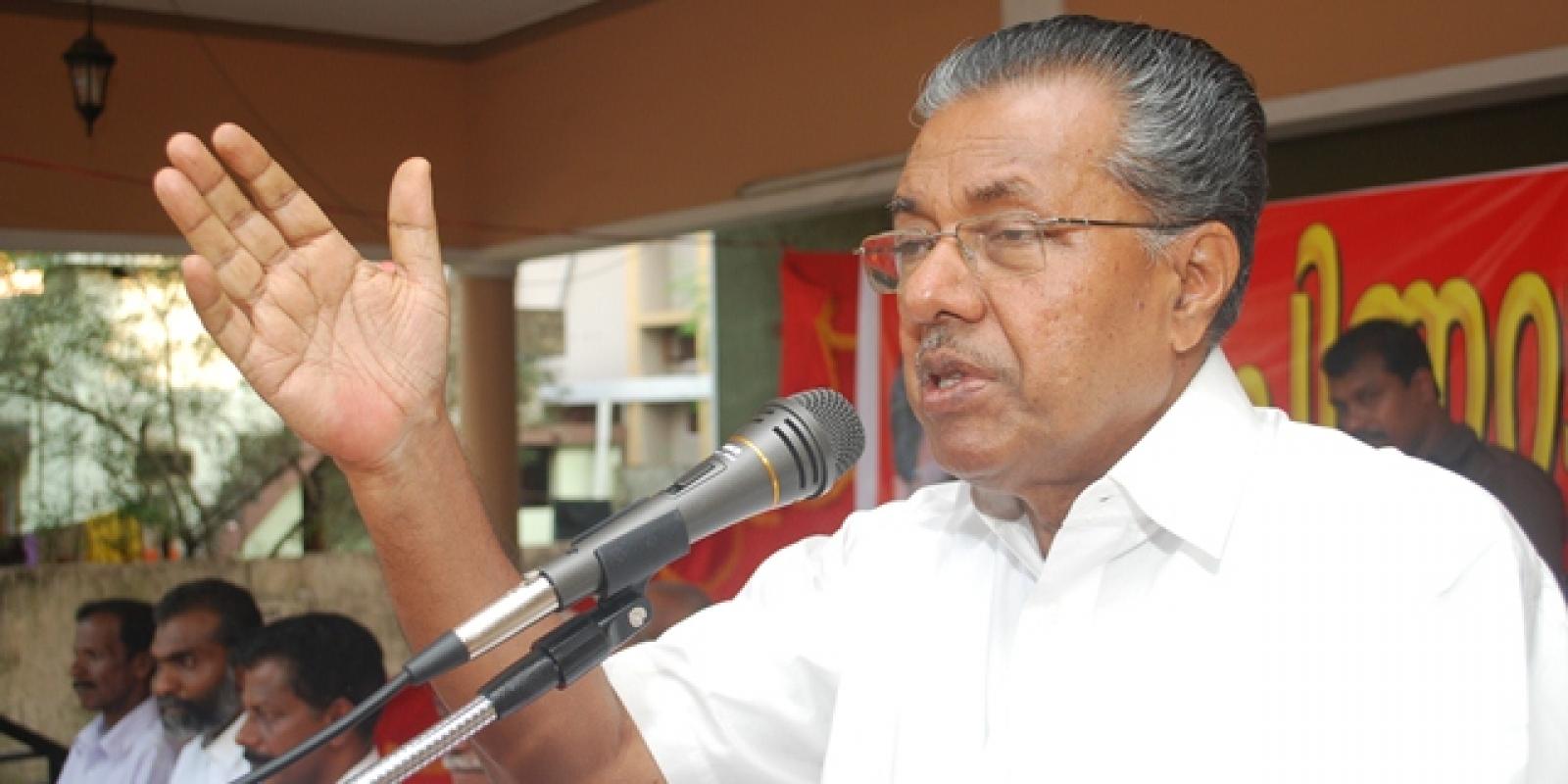 Joining the bandwagon opposing the Ministry of External Affairs decision to introduce ‘Orange’ passport to migrant workers, Kerala Chief Minister Pinarayi Vijayan on Monday lashed out at the Centre and said such move will create an embarrassing situation for a vast section of people.

He said the decision to introduce two types of passport for Indian citizens was a violation of the fundamental rights provided by the Constitution. Article 14-18 in the Constitution guarantees equality for all citizens. But the government’s decision is discriminatory, which is dividing people between ‘normal’ and ‘educated’ class.

The External Affairs Ministry on Friday announced the government’s decision to issue orange colour passport jacket for the passport holders with Emigration Check Required (ECR) status and the non-ECR status holders will continue to get the existing navy blue colour jackets.

Opposing the move, Congress president Rahul Gandhi had also criticised the government on Sunday and had said that the decision to introduce orange passport to migrant workers reflected the BJP’s ‘discriminatory mindset’.

Supporting Gandhi, Jammu and Kashmir former Chief Minister Omar Abdullah said in a tweet: “Maroon for the VVIPs and other leaders, white for the officials, dark blue for the aam janta and orange for second-class citizens. Even our passports have developed a caste/class system”.

“ECR passport holders mostly are from poor families, including who have not passed class 10. There are people from business community also in this category. If a different colour is given to their passport, other nations will get the impression that these people are like second class citizens”, Vijayan said in a post on Facebook.

It may lead to several issues like job loss and embarrassment for people. The government should understand the gravity and seriousness of categorising its own citizens, It should withdraw this inhuman decision, Vijayan added.

As per law, those who have not cleared Class 10 require the ECR stamp on their passports for employment in 18 countries, including the Emirates, Saudi Arabia, Qatar, Jordan and Thailand.