The partitioning of food 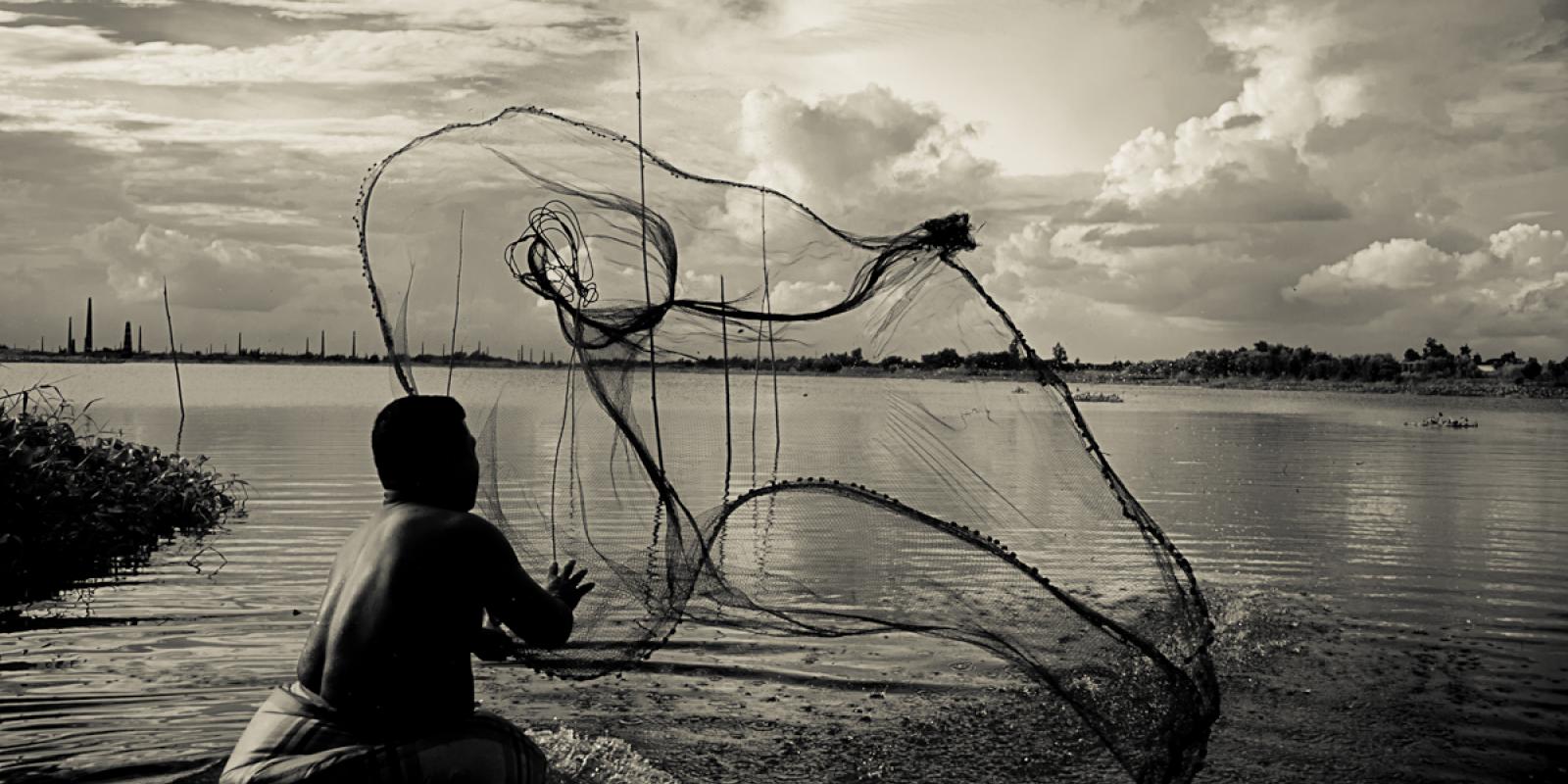 In West Bengal, those who left their homes in Bangladesh still feel a sense of longing for the food they left behind

A couple of months ago, a leading Indian publication declined to publish one of my food articles, pointing, albeit gently, to its non-vegetarian content. I wasn’t in the least bit surprised. The move was simply in keeping with the publication’s changing identity under the current political dispensation. It’s an identity that the ruling regime had sought to establish by striking hard at the food habits of Indians in the garb of religion. The politics that has since been played out with food is indicative of one simple truth – that food is identity.

David Bell and Gill Valentine in their book Consuming Geographies: We are What We Eat link national identity to food, saying that “every mouthful, every meal, can tell us something about ourselves and our place in the world”. According to them, “The history of any nation’s diet is the history of the nation itself….” Much like social anthropologist Arjun Appadurai who says that “food can be used to mark and create relations of equality, intimacy or solidarity or, instead, to uphold relations signaling rank, distance or segmentation.”

When my father’s transferable job brought me to Kolkata (then Calcutta) at age 13, it had been just 26 years since Partition. The scars left by the Radcliffe Line had hardly healed and refugee colonies existed cheek by jowl with the mansions of West Bengal’s elite. What struck me then was that though everyone in Calcutta was a Bengali, those from the other side of the now political divide, referred to as Bangaals, were different from the ghotis of West Bengal. To a teenager, the easiest difference to discern was in the food that both communities ate.

To go back a little in time, West and East Bengal – while sharing a common cuisine – exhibited marked differences in traditions, balanced on regional bounty and food habits. The erstwhile East Bengal was predominantly multi-cultural, stretching up to Assam at one end and down to Burma at the other, the culinary styles flowing freely in between and creating distinct identities. By virtue of three major rivers flowing through it, the lush terrain yielded more than 100 different leafy greens and over 500 varieties of fish in the innumerable water bodies dotting the countryside. West Bengal, on the other hand, was just a small part of the vast canvas that was Undivided Bengal, geographically different with resources not as varied or abundant as of the east. 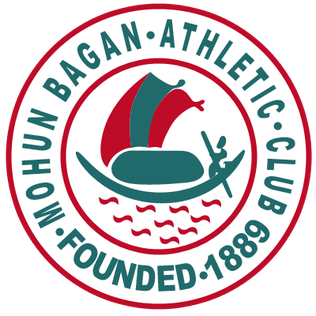 As Arundhati Ray explains in an article titled “Food Prints of Partition”: “It’s the everyday nature of food that makes it so powerful in creating – and nurturing – a community’s identity. Kolkata’s familiar yet alien food was a daily reminder of their (the displaced) rootlessness. Here too, meals featured rice, dal, vegetables, fish. But they yearned for what their palates were accustomed to…. For the humble greens and small fish that Kolkata’s urbane markets did not deem worthy of stocking.”

By virtue of three major rivers flowing through it, the lush terrain yielded more than 100 different leafy greens and over 500 varieties of fish in the innumerable water bodies dotting the countryside. West Bengal, on the other hand, was just a small part of the vast canvas that was Undivided Bengal, geographically different with resources not as varied or abundant as of the east.

Partition, then, shattered a rich micro-regional legacy. West Bengal with its strong Vaishnav influence on food sans onion and garlic, was contemptuous of the unfamiliar East Bengali repertoire. How could turtle or pigeon meat be delicacies? Did civilised people eat snails heavy with garlic and mustard oil or eel roasted in bamboo stems? I know today why my mother, a brilliant, sought-after cook, would never mention that she added a hint of onion and garlic to certain dishes held sacrosanct by the West Bengalis. The fear of rejection was still there, almost apologetic in its expression. This struggle with identity was best played out during the famous East Bengal-Mohun Bagan football matches. The mascots were the hilsa and jumbo prawn, respectively.

What, therefore, came to be known as Bengali food in the larger Indian context was the cuisine of West Bengal alone. Poppy seed paste or posto was not the East Bengali’s succour, nor was the sweet prawn malaikari the jewel in the crown or paanchphoron, the most favoured tempering.This was why even second-generation East Bengalis born in India like me who had never set foot across the Padma, continued to search for their roots, clinging to the differences instead of letting them go.

Seventy years on, the lines are finally blurring – a common identity is being forged through a gastronomic blend. If one follows the Bengali restaurant trend today, much has been added on beyond the posto and malaikari and with due credit. So, alongside a Murshidabadi Raan and a Shankarpur kankra kalia, you have a Dhakai pulao, fiery Sylheti dry fish and Chittagong meat curry, in the pre-Partition Hindu styles. Smaller fish and varied meats like quail, pork, duck and rabbit have made an entry into the West Bengal repertoire, as the annual state food festival Ahare Bangla demonstrates.

A very interesting trend has been the growing popularity of pork, another intrinsic part of Undivided Bengali cuisine. Large food groups calling themselves the Porkaholics or the Pork Addicts are loudly proclaiming their love for the meat, once taboo in West Bengal Hindu households. A common and shared Bengali identitythat has embraced the subaltern, which is evident in the appreciation of tribal cuisine, has finally taken shape. A new Bengali – one who takes pride in the diversity of cuisine – has emerged. 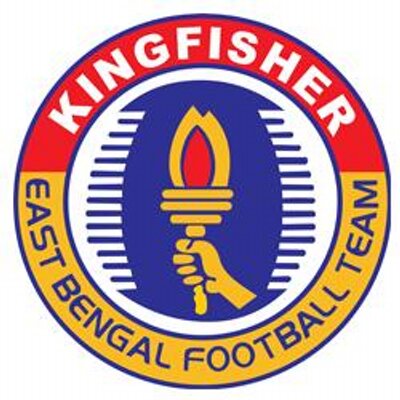 Across the divide, in Bangladesh, the pressure of identity on a Bengali Muslim majority is also playing itself out. Bangladeshi cuisine is creating its own unique space, putting a distance between itself and the food of Bengal in India. Bangladesh saw two strikingly different nationalist movements within a short span of 25 years – in 1947 when East Bengal chose to become East Pakistan, based on a shared religion; and in 1971, when it fought fiercely to break ties with West Pakistan on grounds of conflicting cultural and linguistic identities. Under the dictatorship of General Ziaur Rahman, who became President in 1977, the Constitution was amended to uphold Bangladeshi nationalism in place of Bengali nationalism, making it clear that the Bengalis of Bangladesh were distinct from the Bengalis of India. The first, then, to be discarded was food that could connect. Instead, they fell back on their agrarian roots.

In post-liberation Bangladesh, the simple bhorta, an austere mash of greens, vegetables, fish and meats, is the chosen dish along with panta bhaat (fermented rice gruel) for the nationwide Pohela Baisakh (Bengali New Year) or Bhasha Dibosh (Language Day) celebrations. This, then, at once raises it to the status of a national dish over the famed Bangladeshi pulaos and gourmet hilsa preparations. It is clear that, like language, ethnic identities are also expressed through food choices. When one thinks India, it’s curry, for England the association is fish and chips, for the US it’s the burger, and for Bangladesh the bhorta has become the symbol of its culture and tradition all over the world.

Yet the two Bengals still claim Rabindranath Tagore and Kazi Nazrul Islam as their own. In West Bengal, I still call myself a Bangaal, my only proof of identity being the food my ancestors brought over with them from Dhaka, Bikrampur. My counterparts in the very same region of Bangladesh, however, eat food that is different. The complexities of our identities finally find resolution in our cooking pots. Wonder now why it’s so easy to start a fire?

Former journalist Pritha Sen's decade-long work in sustainable livelihoods led her to research and document the history of indigenous foods. Pritha divides her time between Gurugram, Kolkata, Goa, and Mumbai.