Sisodia asks Delhi to take a call: Is disqualification of 20 MLAs justified? 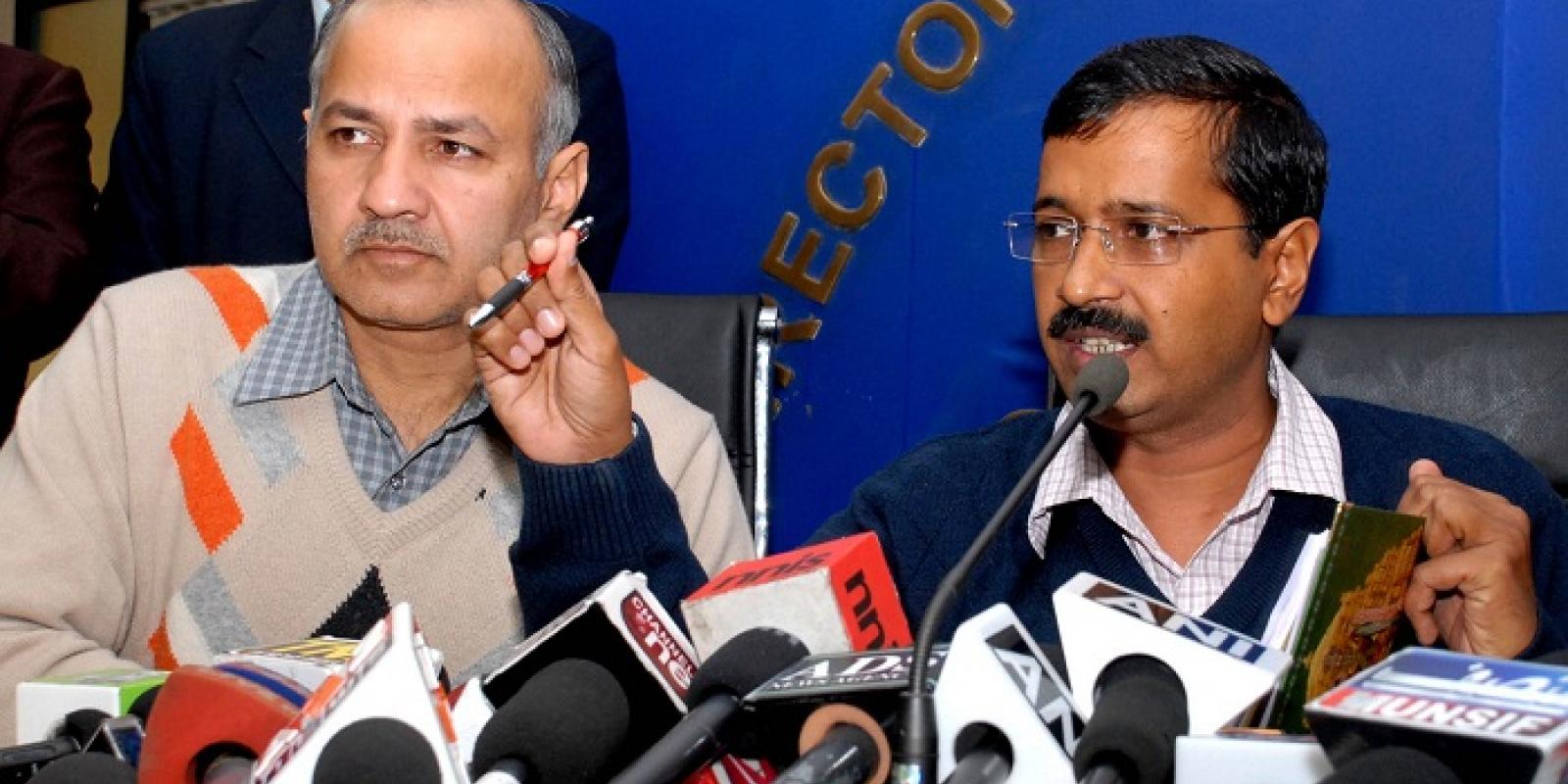 Manish Sisodia said that the legislators were not given an opportunity to present their case before the EC
A day after President Ram Nath Kovind disqualified 20 Aam Aadmi Party (AAP) MLAs for holding ‘office of profit’ on the Election Commission’s recommendation, Delhi Deputy Chief Minister Manish Sisodia wrote an open letter to Delhiites, asking them to decide whether the disqualification of 20 AAP MLAs was justified and slammed the Centre government for the ‘arbitrary decision.’

“Through this letter, I want to talk to you directly. I am sad but not disappointed as I have faith on you people. Is it right to sack the elected MLAs in such a non-constitutional and unlawful manner? Is it okay to push Delhi into elections like this? Is it not dirty politics?” the senior party leader wrote in his letter. Claiming that the 20 MLAs were not given any perks, Sisodia then dismissed the contention that they were holding ‘office of profit.’

“Our legislators urged the EC to give them an opportunity to keep their point to prove that they did not take any advantage. The poll panel on June 23 in a letter had told them that they would be given a date for the hearing. After that, no date for hearing was given to them and the 20 MLAs were directly dismissed,” the senior AAP leader said.

“I have always said that it was God’s grace. He also knew that after three years these people would declare 20 of our MLAs disqualified. That’s why he gave us 67 seats out of 70 in the Delhi Assembly polls.”

Targeting the Centre over the issue, Sisodia said, “The Central government has done injustice to the people by arbitrarily dismissing the 20 MLAs without trial. Why are they doing all this? Why are they after us? What is our fault?” By imposing an election in these 20 Legislative Assemblies, the BJP has in a way stopped all development work in Delhi for the next two years, he alleged. “I hope you will give correct and effective answer,” Sisodia said.

Meanwhile, Chief Minister Arvind Kejriwal in a tweet invoked divine power, hinting at the role divine providence played in handing them 67 seats out 70 in the last Assembly elections: “I have always said that it was God’s grace. He also knew that after three years these people would declare 20 of our MLAs disqualified. That’s why he gave us 67 seats out of 70 in the Delhi Assembly polls.”

The Delhi High Court was scheduled to hear the Aam Aadmi Party’s appeal against the disqualification of 20 of its legislators on January 22. However, after the AAP withdrew its plea seeking interim relief for its disqualified MLAs, saying that the plea was filed before the President’s decision came, the HC has now postponed the hearing of the main petition to March 20.