Trump says US could 'go back in' to Paris climate agreement 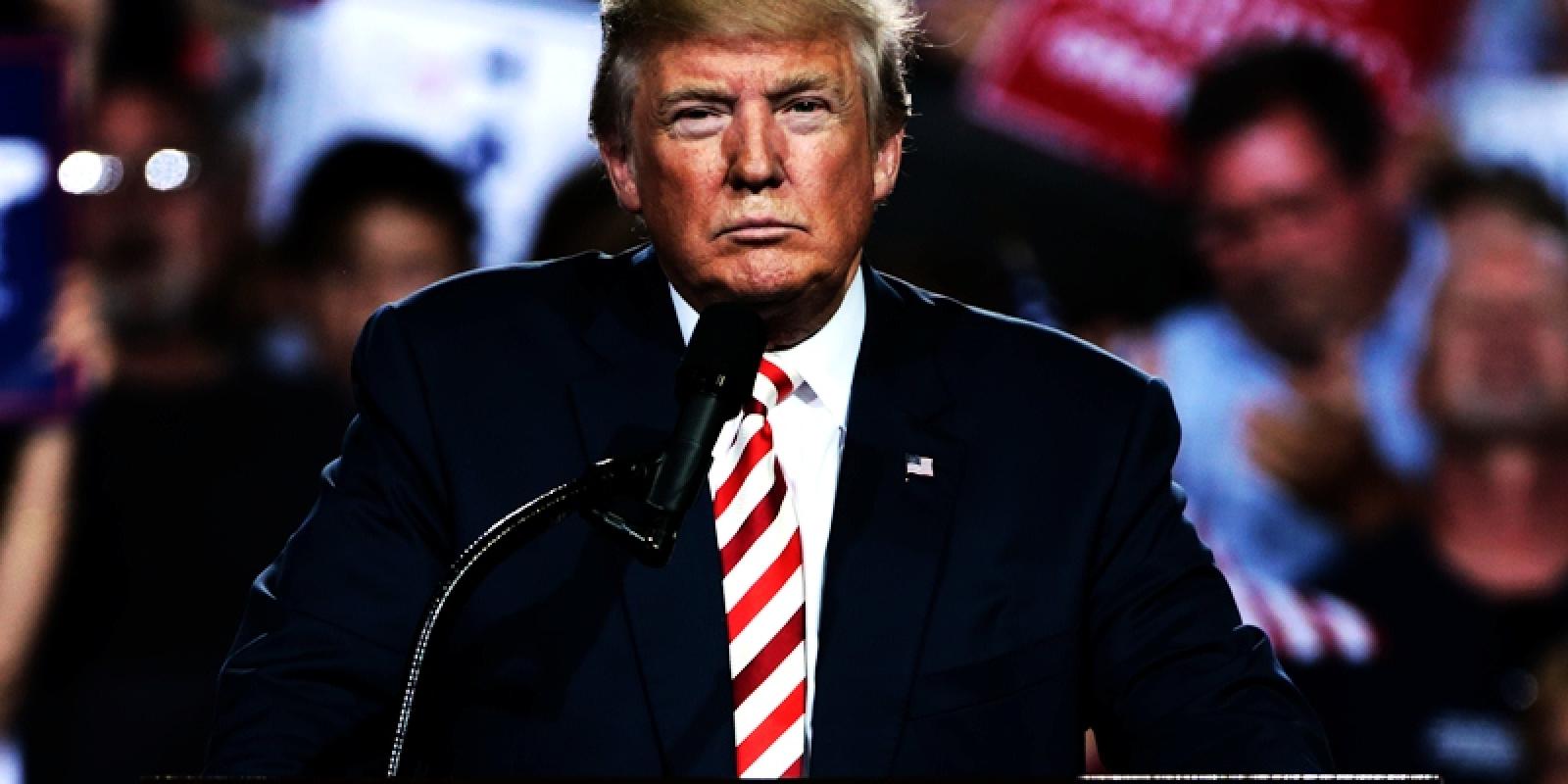 The US could "conceivably" remain party to the Paris climate agreement, President Donald Trump has said.

"Frankly, it's an agreement that I have no problem with, but I had a problem with the agreement that they signed because as usual, they made a bad deal," Trump said at a joint press conference in the White House after meeting Norwegian Prime Minister Erna Solberg on Wednesday.

He was referring to the previous Barack Obama administration, which in 2015 together with most of the world's nations signed the global climate treaty in Paris. Although legally the US cannot leave the treaty until 2020, Trump had said in June last year that the US could stay in if the treaty was renegotiated. "We could conceivably go back in," he said.

French President Emmanuel Macron in December last year had said he was hopeful the US would return to the accord.

Commenting on the treaty, Trump said the accord would have taken away the US' "competitive edge".

"It took a lot of our asset values. We are a country rich in gas and coal and oil, and lots of other things, and there was a tremendous penalty for using it." Experts say there is nothing in the Paris deal which bans specific types of fuels, nor are there any penalties.

Also, the treaty takes a bottom-up approach, with each country making its own commitments towards reducing the release of greenhouse gas. Trump also said he wished the US could use hydropower.

"One of the great assets of Norway is a thing called water," he said. "They have tremendous hydropower...tremendous. In fact, most of your energy or your electricity is produced by hydro. I wish we would do some of that."

But energy experts say hydropower plants generated about 6.5 percent of the electricity the country consumed in 2016.

Reports also said that the Trump administration’s plan to achieve what it termed “American energy dominance” has foundered amid obstacles of law, economy, technology and political miscalculation.

A new report by the Energy Information Administration, a research unit of the Energy Department, projected that utilities were preparing this year to shut down a near-record number of old coal-fired power plants.

On Monday, the Federal Energy Regulatory Commission swept aside as ill-advised and unlawful a proposal by Energy Secretary Rick Perry to subsidise old coal and nuclear power plants to keep them operating, reports the Los Angeles Times.